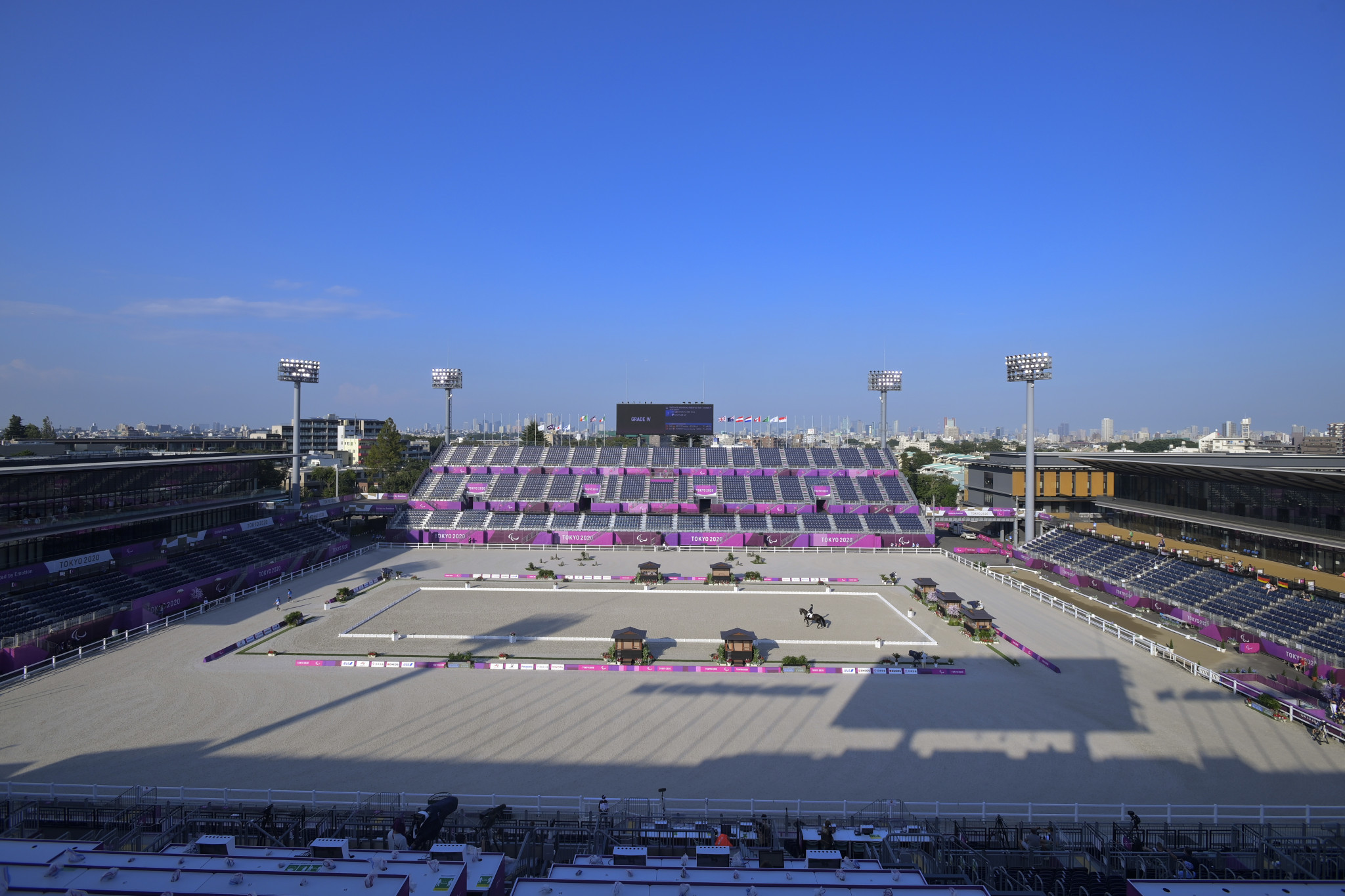 The International Paralympic Committee (IPC) has paid tribute to Jonquil Solt, one of the pioneers of Para equestrian.

Solt, who died earlier this month at the age of 88, has helped to promote riding for people with disabilities since 1965, and was the first person to organise an international dressage competition for riders with disabilities.

She was one of the founders of the IPC Equestrian Committee, becoming chair in 1995.

Solt was instrumental in Para dressage debuting at the Paralympics during Atlanta 1996, a Games where she served as President of the ground jury.

During Sydney 2000 and Athens 2004 Solt served as a technical delegate, while she was also instrumental in the sport becoming an International Equestrian Federation (FEI) discipline in 2006.

In the process, Para equestrian became the first sport to leave the IPC and join an international governing body.

Paying tribute IPC President Andrew Parsons said: "Jonquil is one of these persons that leaves a permanent impression on you. Rest in Peace, Jonquil.

"On behalf of the International Paralympic Committee, I just want to say thank you.

"Thousands of riders around the world, whether they know it or not, have a great sport to practise thanks to your efforts and firm leadership."

Solt received the Paralympic Order, the highest honour within the Paralympic Movement, in 2013, becoming the first person in the sport to receive such an accolade.

It is with great sadness that British Dressage has learned of the passing of Jonquil Solt OBE, one of the most influential figures in the sport of Para Dressage both on a domestic level and throughout the world.

Paying tribute her son Quentin wrote: "Jonquil Frances Loveday Solt (née Denham-Davis) led a full life, giving so much to so many. She was that rare soul who was comfortable in her own skin. A whirlwind who ‘got things done’.

"Public acknowledgments of her achievements included her carrying the Paralympic Torch, being elected the humanitarian winner at the European Women of Achievement Awards in 1999, receiving the Paralympic Order and being awarded her OBE.

"She was President of the ground jury for equestrian at the Paralympic Games in Atlanta in 1996 and technical delegate in both Sydney 2000 and Athens 2004.

"Following the Games in Athens, the IPC nominated her as the best official of all the sports at the Games.

"These were what the public saw. In private, she lived with stoic optimism, smiles and love.

"Mother’s love affair with horses started early. There are tales of her riding the horse that pulled the family lawnmower when she was very young!

"And then riding to school when she was six or seven. She was not much older when she started to exercise racehorses on Epsom Downs.

"She died peacefully, at home, which is as she wanted. The time for her passing was ripe.

"She led a full life, and the gentle ripples will continue across the water for years to come.

"For me her passing is the end of an era, but the circle of life is rich and I have comfort in the knowledge that she knew and loved her grandchildren, and that they carry forward so many of my parents’ wonderful qualities which have been a blessing to so many."