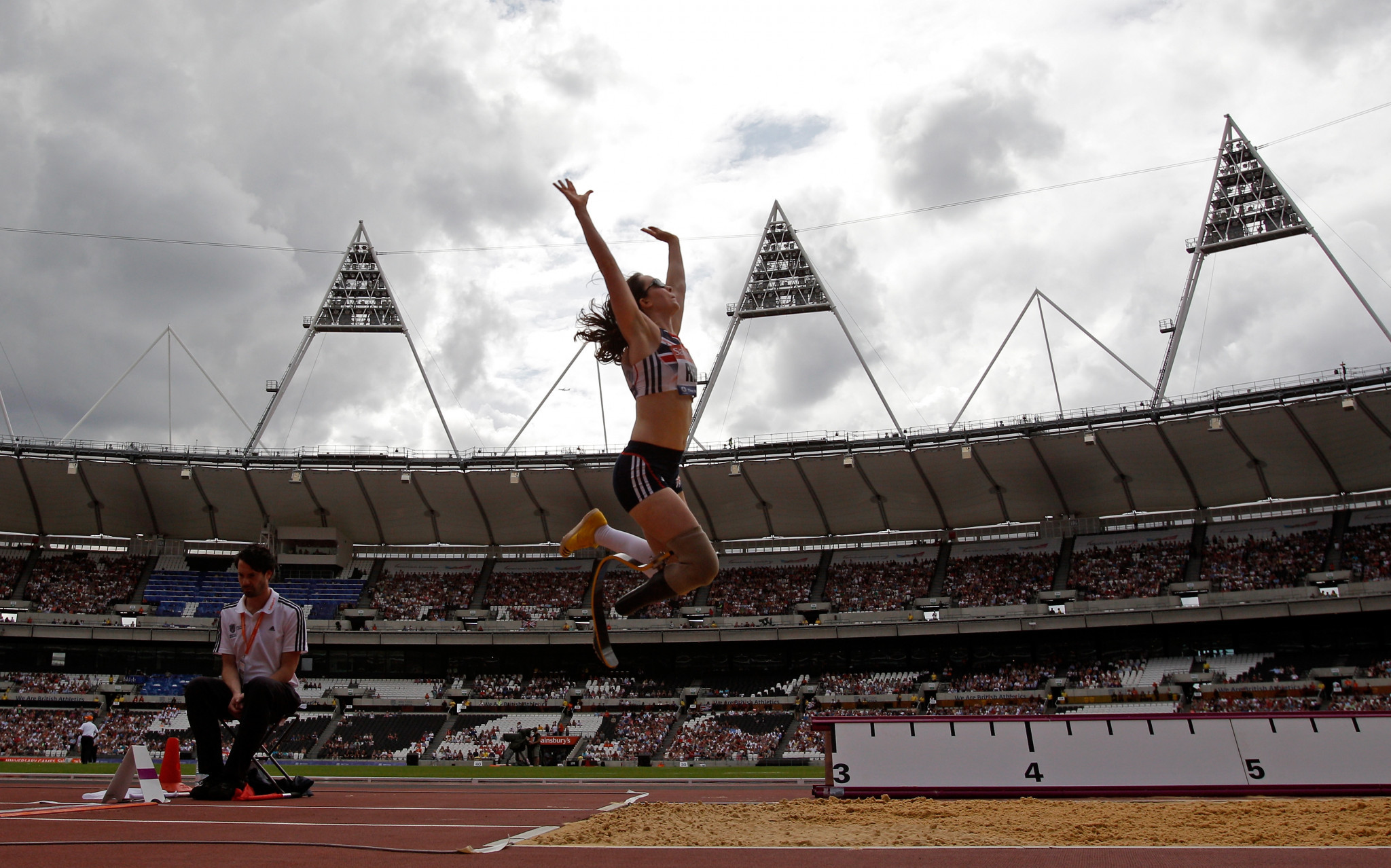 Triple Paralympic medallist Stefanie Reid has retired from athletics after a career that saw her compete at four editions of the Paralympic Games.

Reid was born in New Zealand to British parents and grew up in Toronto.

As a result, she represented Canada at her first Paralympic Games, Beijing 2008, where she won a bronze medal in the women's T44 200 metres.

The 37-year-old then switched allegiance to Britain prior to London 2012 and went on to win silver in the T44 long jump, a feat she then repeated at Rio 2016.

At Tokyo 2020 Reid just missed out on adding to her medal collection, finishing in fourth place.

"It’s been a blast!!!" Reid posted on social media.

"I have loved every moment of my career!

"I feel so lucky not only to have lived my childhood dream of being an athlete, but to have had the full rollercoaster of experiences: from medals and world records to struggles and failure.

"I am most thankful to the people who have supported me over the past 20 years.

"From relearning how to walk to making the 'crazy' decision in 2008 to pursue Para athletics instead of medical school - and this at a time when few people knew Para sport existed!

"I will never leave sport - I love it too much!

"I’m still skating and I’m having some fun with triathlon.

"I’m also really excited to grow my career as a broadcaster, motivational speaker, and executive coach.

"I’m up for anything and I’m excited to see how life evolves!"

Off the track, Reid was a member of the British Paralympic Association’s Athletes’ Commission, completing two four-year terms in 2020, while she also made a name for herself in the public eye, from modelling to TED Talks and broadcasting.

"I am immensely proud of all that Stef has achieved over the years - both on and off the field of play," said Paralympics GB Chef de Mission Penny Briscoe.

"She truly is a phenomenal role model for so many.

"Stef’s input as a member of the British Paralympic Association’s Athletes’ Commission was considerable, while her talent on the track - winning three Paralympic medals as well as world gold - speaks for itself.

"I look forward to following her new career path and wish Stef the very best in all that she does."

Reid's husband is Canadian wheelchair racer Brent Lakatos, who has competed at three Paralympic Games, winning 11 medals, including a gold in the men's 100 metres T53 at Rio 2016.