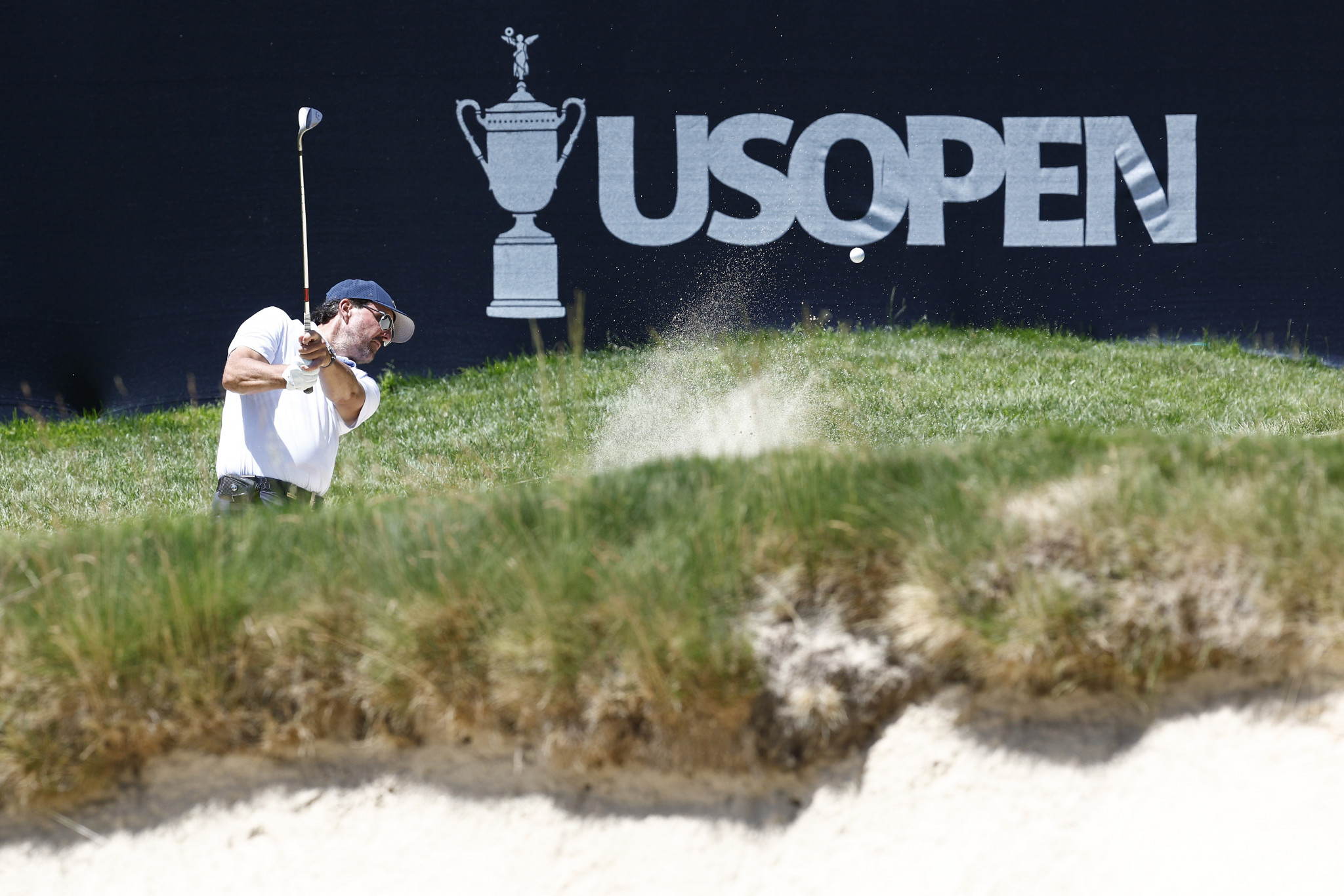 Players on the Professional Golfers’ Association (PGA) Tour and their LIV Golf counterparts are set to meet in Boston for a highly tense US Open showdown.

The golfing world was split apart last week when the Saudi-funded LIV Golf staged its first event in England, leading to the PGA Tour suspending all of its players who participated in the competition.

Conversations about the move have dominated the build-up of the 122nd US Open, with Northern Ireland’s Rory McIlroy labelling it "sad" that the breakaway competition was overshadowing the major.

Defending champion Jon Rahm of Spain admitted he understood why players, such as the United States’ Phil Mickelson and his compatriot Sergio Garcia, have joined LIV Golf but insisted his "heart is with the PGA Tour."

Mickelson, who is playing in his 30th US Open, was forced to state his "deepest of sympathy and empathy" for the victims’ families and survivors of the 9/11 terror attacks in 2001.

Terry Stada, the national chair of 911familiesunited.org, penned a letter to the US players who have joined LIV Golf, accusing them of sportswashing and betraying their country.

The 9/11 terror attacks killed nearly 3,000 people and a Federal Bureau of Investigation declassified document claims that 15 of the 19 plane hijackers in the attack were Saudi nationals.

Other issues include homosexuality being illegal, the restriction of women’s rights and free speech, and the country’s leading part in a coalition which has carried out deadly airstrikes across Yemen since 2015.

LIV Golf Investments, the company behind the breakaway series, is majority owned by Saudi Arabia’s Public Investment Fund (PIF), which is the sovereign wealth fund of the nation.

Mike Whan, the chief executive of the United States Golf Association (USGA), suggested he could "foresee a day" where it is harder for LIV Golf players to qualify for future editions of the tournament, but insisted there should not be a "knee-jerk reaction."

The USGA cleared for LIV Golfers to compete in this year's tournament as it was "not appropriate, nor fair to competitors, to change [entry] criteria once established."

The #USOpen has come a long way from four loops on a 9-hole course at Newport in 1895 😳 pic.twitter.com/EP58WrtYPi

Attention on Mickelson is expected to go beyond the LIV Golf controversy as he seeks to secure the Grand Slam, the achievement of winning all four majors.

He has ended the competition as runner-up a record of six times but his chances could be small considering he concluded his LIV Golf debut 10 over par and has not finished in the top 25 of the US Open since 2013.

McIlroy is striving to end his eight-year major drought while world number one Scottie Scheffler of the US is challenging to repeat his Masters heroics from earlier this year.

Rahm, who did not challenge at the last two majors, is coming off a win at the Mexico Open, which is his first since his title triumph at last year’s US Open.

Tiger Woods, the winner of 15 majors, has opted against competing as he recovers from injury.

The US Open is due to have 156 players competing in total and is scheduled to be played at the Brookline Country Club in Massachusetts with the tournament due to finish on June 19.