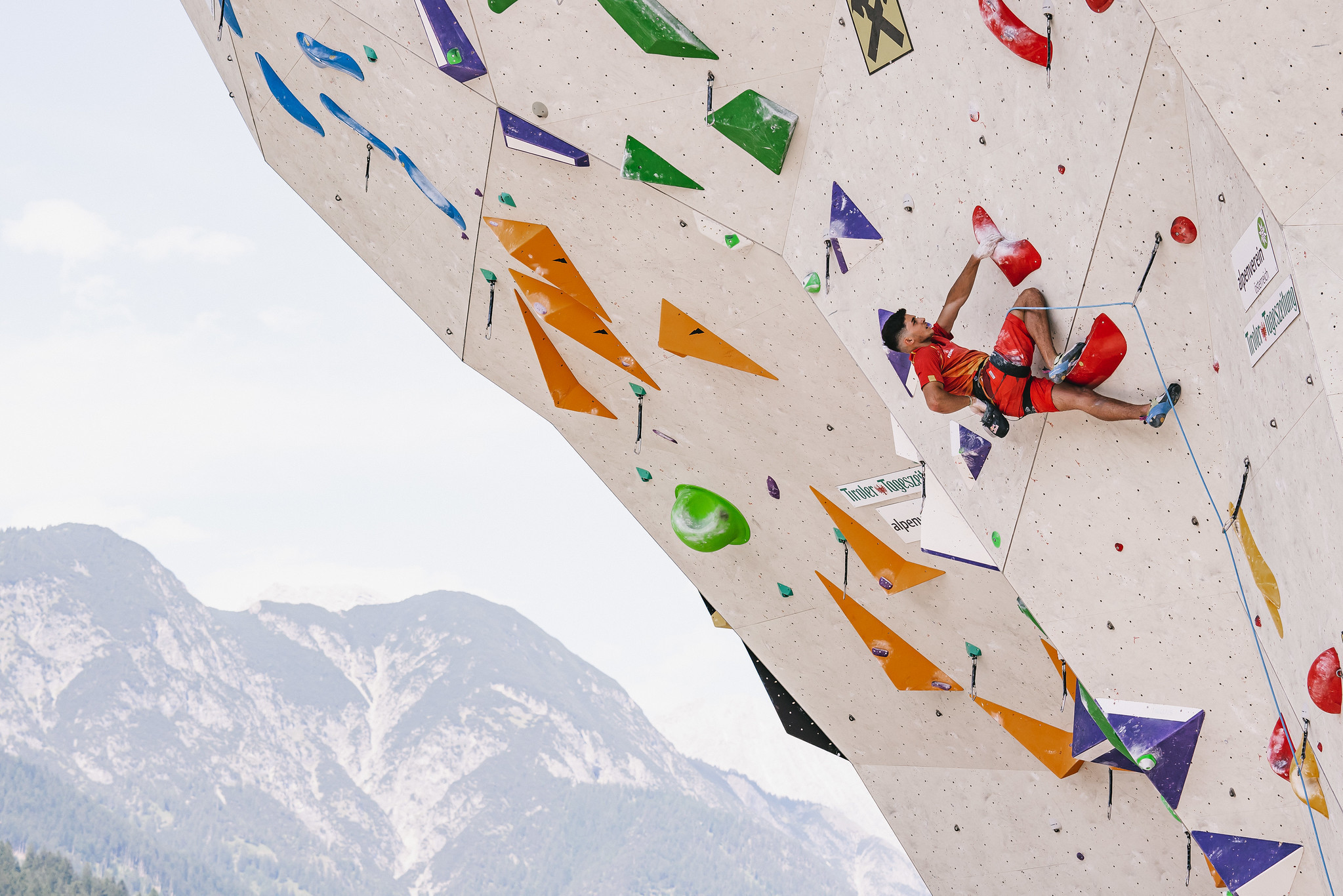 Austria has hosted several sport climbing events in recent times, with Innsbruck scheduled to host the next leg of the International Federation of Sport Climbing (IFSC) World Cup from June 22 to 25.

Organised by the University of Innsbruck with Unisport Austria and the Austrian Climbing Federation, the FISU tournament is to include all three disciplines - boulder, lead and speed.

Boulder requires problem-solving skills for climbers to complete the most routes on a four-metre wall.

Lead gives climbers six minutes to climb a 15m wall with a lead attached, with the athlete reaching the highest point winning.

Speed has two climbers race to the top of a 15m wall, with the first to hit the button at the top winning.

Only two World University Championships Sport Climbing have been held previously, in 2016 in Shanghai and 2018 in Bratislava.

Speed finals are to due to take place tomorrow, followed by lead finals on Wednesday (June 15) and boulder finals on Friday (June 17).