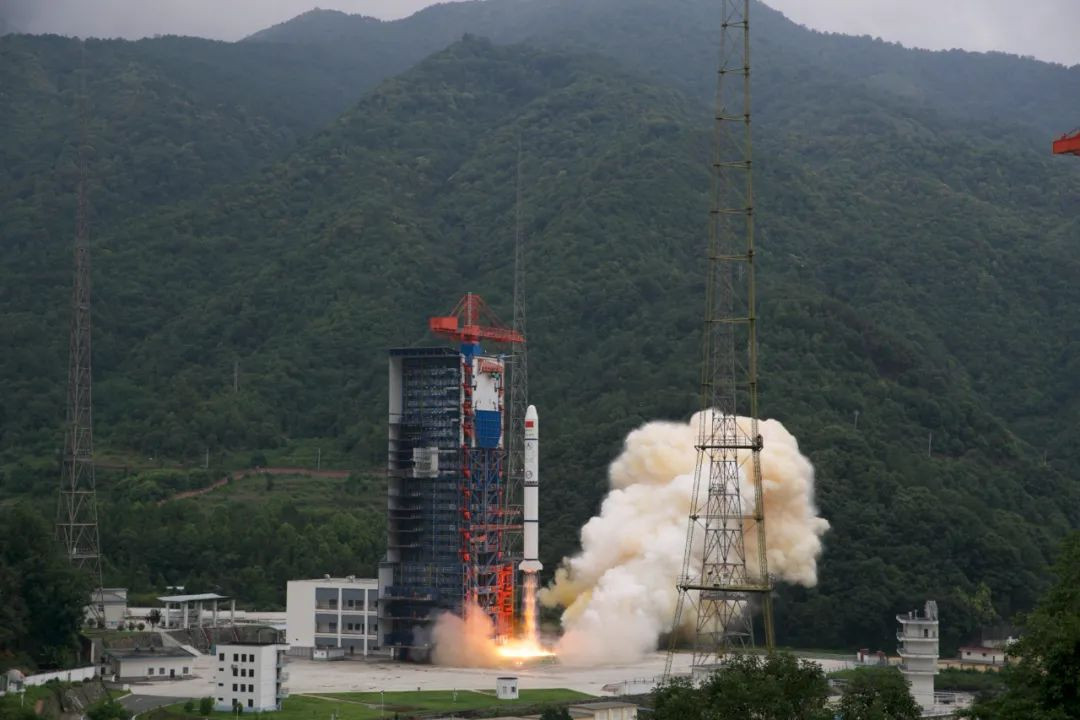 The Hangzhou 2022 Asian Games is set to benefit from aerospace technology after its official prestige partner Geely Holding Group launched the first of nine satellites of the "Geely Future Mobility Constellation".

This was deployed from the Xichang Satellite Launch Centre and was deemed a success yesterday, aiding organisers towards a "smart Asian Games".

Hangzhou 2022 organisers and the Olympic Council of Asia authorised the satellites and the first one is to be called "Asian Games China Star".

This means self-driving cars will have improved intelligence with data from around three million vehicles and over 12 billion kilometres already available.

Since the partnership was formalised in 2019, Geely has adopted a strategy to improve mobility solutions in transport.

Geely Holding Group is to use its automobile brands including Geely, Lynk & Co, ZEEKR, and Geometry to provide transport services for Hangzhou 2022, with vehicles being connected through an on-board terminal which feeds back to the satellites.

The Hangzhou 2022 Asian Games were scheduled to take place from September 10 to 25, but this was postponed due to the ongoing COVID-19 restrictions in China.

No new date has been confirmed yet.

The Asian Para Games in the city - initially set for October 9 to 15 - have been postponed too and the Asian Youth Games, due to be held in the Chinese city of Shantou from December 20 to 28 this year, have been cancelled.