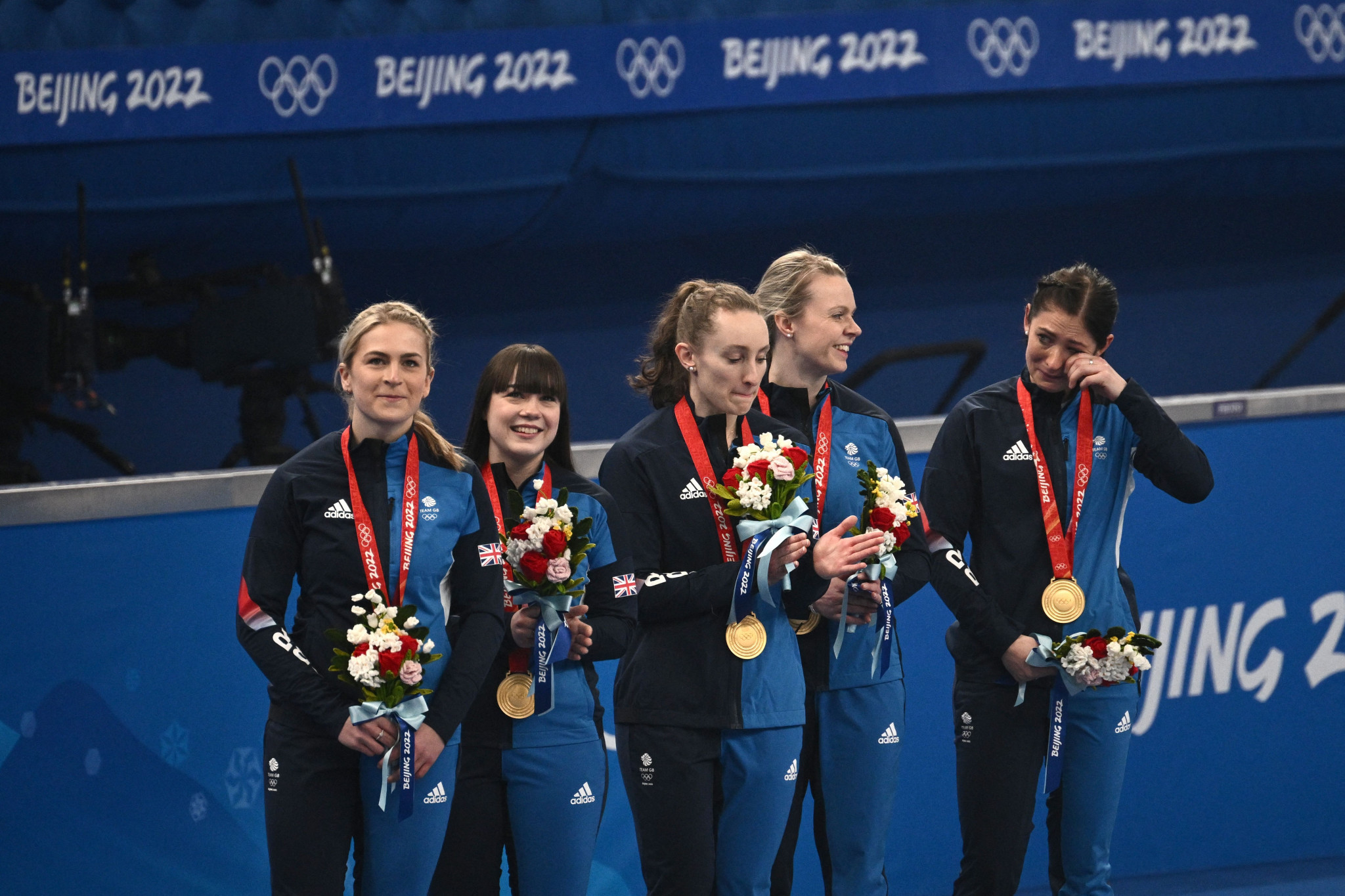 The British women's curling team who won Olympic gold at the Beijing 2022 Winter Olympics have been including on the Queen's Birthday Honours list.

British curling head coach David Murdoch has received an MBE for his contribution to curling and his role in Britain's recent success.

"It has been a whirlwind year and this award has given me some time to reflect on the Olympics and the World Champs," Muirhead said.

"To get this on the back of the MBE feels very special."

Britain's Chef de Mission at Beijing 2022, Georgina Harland, has also been recognised with an MBE.

Other members of the British Olympic community to be honoured include swimmer Hannah Miley and GB Taekwondo performance director Gary Hall.

Paralympic skier Neil Simpson and his guide, brother Andrew, were both made MBEs after winning super-G gold and super combined bronze medals at Beijing 2022.

Snooker players Mark Selby and Judd Trump, both English and both former world champions, were given MBEs for services to snooker and to charity.

The Birthday Honours List, which includes 1,134 individuals, was released to mark the Queen's official birthday and associated 70th jubilee celebrations.

The monarch's actual birthday is April 21.