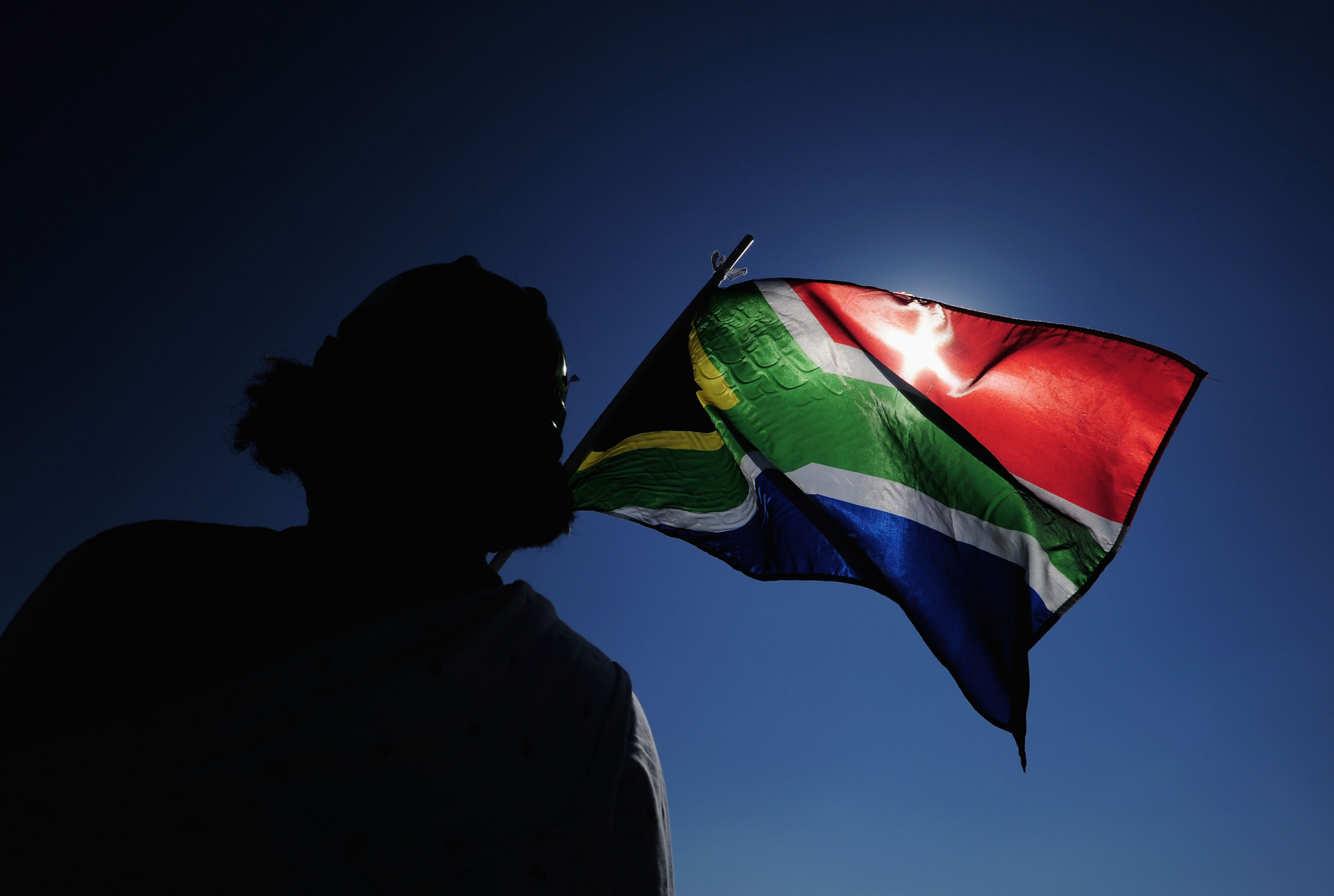 Both finalists, the top two ranked nations in the five-on-five baseball discipline, have secured their places at the first World Baseball Softball Confederation (WBSC) Baseball5 World Cup in Mexico, for which dates are still to be confirmed.

South Africa triumphed 2-0 in the final at the Tanzania National Indoor Stadium to take gold, with Kenya having to settle for silver.

The match for bronze was won 2-0 by Tunisia against Uganda.

South Korea reached the final with four wins in the round robin against Uganda, Zimbabwe, Tunisia and Ghana, a 2-0 victory over Burkina Faso in the quarter-finals and a 2-1 semi-final triumph over Tunisia.

Kenya beat Zambia, Egypt, hosts Tanzania and Burkina Faso in the round robin, before seeing off Ghana 2-0 and Uganda 2-0 in the knockout stages.

A further three teams are due to qualify from both Asia and the Americas, and one from Oceania.

"What separates our team from the rest is that we play with all heart.

"We came here to make our country proud."

Angelo Vicini, the WBSC treasurer and chair of its Development Commission, was pleased with how the inaugural edition of the tournament played out.

"This tournament was a great success," Vicini argued.

"It's historical to see an African Qualifier to a WBSC World Cup with nine participating national teams.

"Let me also add that the level of play was impressive.

"As the WBSC, we believe the Baseball5 African Championship will represent a milestone in development."

He also talked up the potential of baseball5 to help increase accessibility to the sport.

"Africa has always faced challenges because of the lack of dedicated baseball [and] softball venues," Vicini said.

"Baseball5 offers a great opportunity to the National Federations.

"I think Africa can compete on the baseball5 world stage, and this will get more attention from the Olympic Committees and the local Governments."

Baseball5 is a pitcher-free discipline which requires only a rubber ball to play and no bat.

It is on the programme for the Youth Olympic Games in Dakar in 2026.