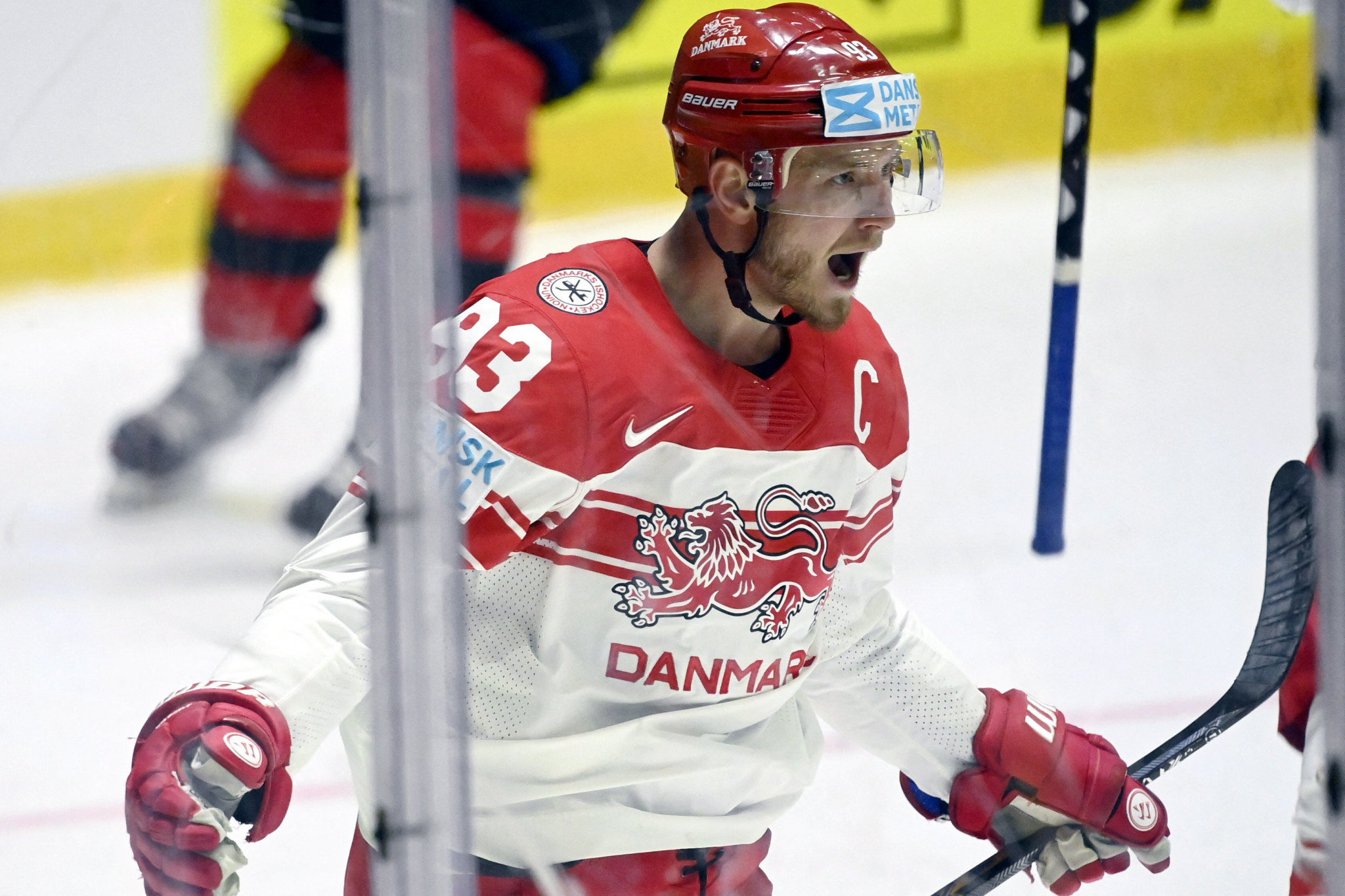 Denmark created history at the International Ice Hockey Federation World Championship by beating Canada for the first time ever in Finland.

The two teams initially met in the 1949 World Championship, which remarkably ended 47-0 to Canada.

All 11 players recorded at least a hattrick to make it the most lop-sided score in history.

Markus Lauridsen was responsible for putting the Danes in front before Peter Regin added a second in the first period of the Group A fixture.

Max Comtois was on target for Canada in the second period to bring Canada back into it at the Helsinki Ice Hall.

"Not many people believed that we can do that.

"The belief that we have in our group is out of this world, and that makes things like this possible.

"We know what we can do.

"You know, in those three games in the middle of the tournament, we weren't able to capitalise on those shots and on our opportunities.

"And we have in the last few games, so we've got to keep shooting.

"That's the way you score goals."

Kazakhstan recorded their first win of the tournament after putting five past Italy.

What a day. 👉 Italy and Great Britain going down. Historic win for Denmark. Here are the standings after day 11 at #IIHFWorlds.⤵️ pic.twitter.com/A1nAQKjFQV

Curtis Valk and Valeri Orekhov combined in the first period to ensure Kazakhstan held a first period lead despite Brandon McNally netting for the Italians.

Alikhan Asetov created a two-goal lead but Diego Kostner kept Italy in the match thanks to a successful effort on goal.

The Kazakhstan victory was confirmed in the third period with Roman Starchenko and Nikita Mikhailis both being on target.

In Group B, Austria recovered to prevent Britain from winning their first match of the tournament at the Nokia Arena.

Matthew Myers and Robert Dowd was on target to give Britain much-needed joy but things fell apart in the third period.

Then Dominique Heinrich, Benjamin Nissner, Thomas Raffl and Peter Schneider all netted one each to complete a 5-3 triumph.

The Czech Republic also defeated the United States 1-0, thanks to a first period goal from Matěj Blümel.

Defeats to Britain and Italy mean they have both been relegated to Division I A.