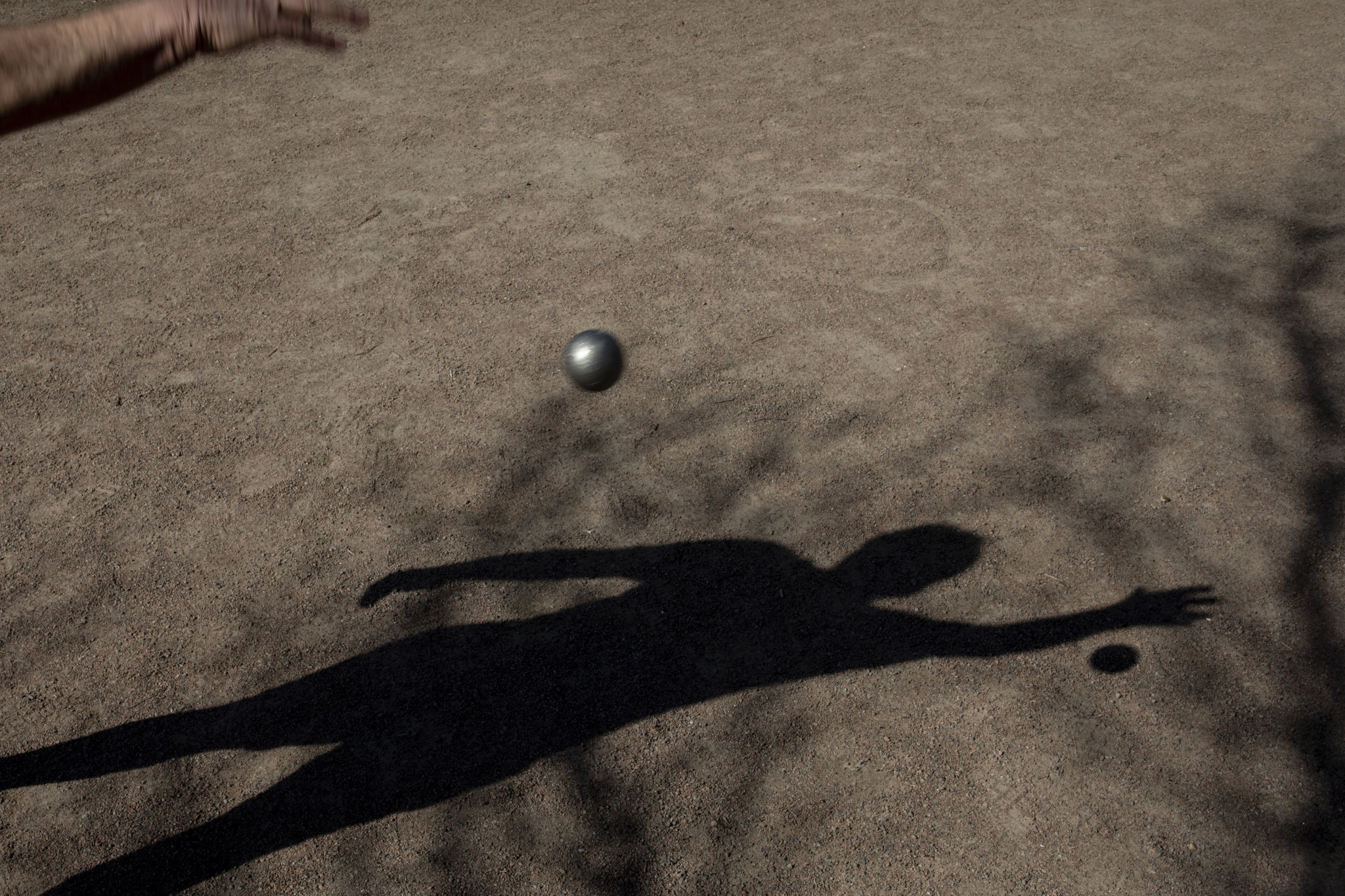 Swiss player Maïki Molinas and France's Charlotte Darodes will seek to defend their solo titles at the Pétanque World Championships in Karlslunde in Denmark, beginning tomorrow.

More than 45 countries are due to be represented at the event, organised by the International Federation of Pétanque and Provençal Games and the Danish Petanque Association.

Men’s and women’s singles and doubles events, plus mixed doubles, are on the agenda.

France's Henri Lacroix, the men's singles world champion in 2017 and runner-up in 2019, is another leading player set to be in action.

Lacroix did secure men's doubles success in Almería, with Philippe Suchaud, but Suchaud has not been listed as competing.

An edition of the World Championships was scheduled to be held last year in New Caledonia but was cancelled due to the COVID-19 pandemic.

Four days of competition is scheduled to begin tomorrow and conclude on Sunday (May 15).