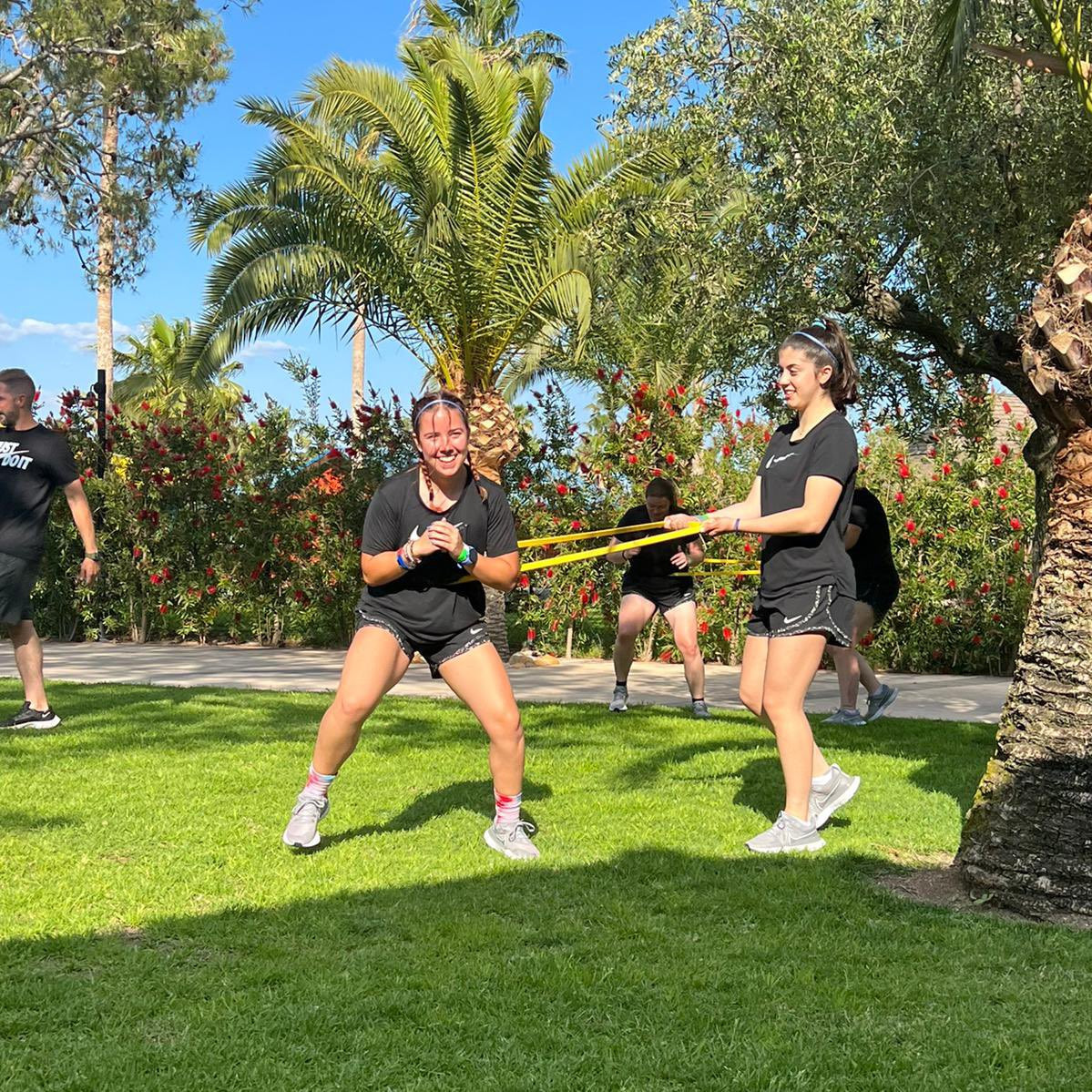 Five teams have entered the competition, with hosts Spain due to take on Japan in the opening match.

The Netherlands, Australia and the United States complete the field.

Australia and the Dutch are also due to play tomorrow.

Following a round-robin group stage, the top two teams will contest the final and those in third and fourth a bronze-medal playoff.

Those concluding matches are scheduled for next Tuesday (May 17).

This is the maiden World Championship event for women's cerebral palsy football, and multiple teams - including the US - are set to play international matches for the first time.

"Being able to give opportunities to players to represent their country and play for a World Cup is unbelievable."

The tournament is being held concurrent to the IFCPF Men’s World Cup - semi-finals in which are due to be played on Thursday (May 12).

Brazil are playing Iran while Ukraine have set up a last-four clash with the US.