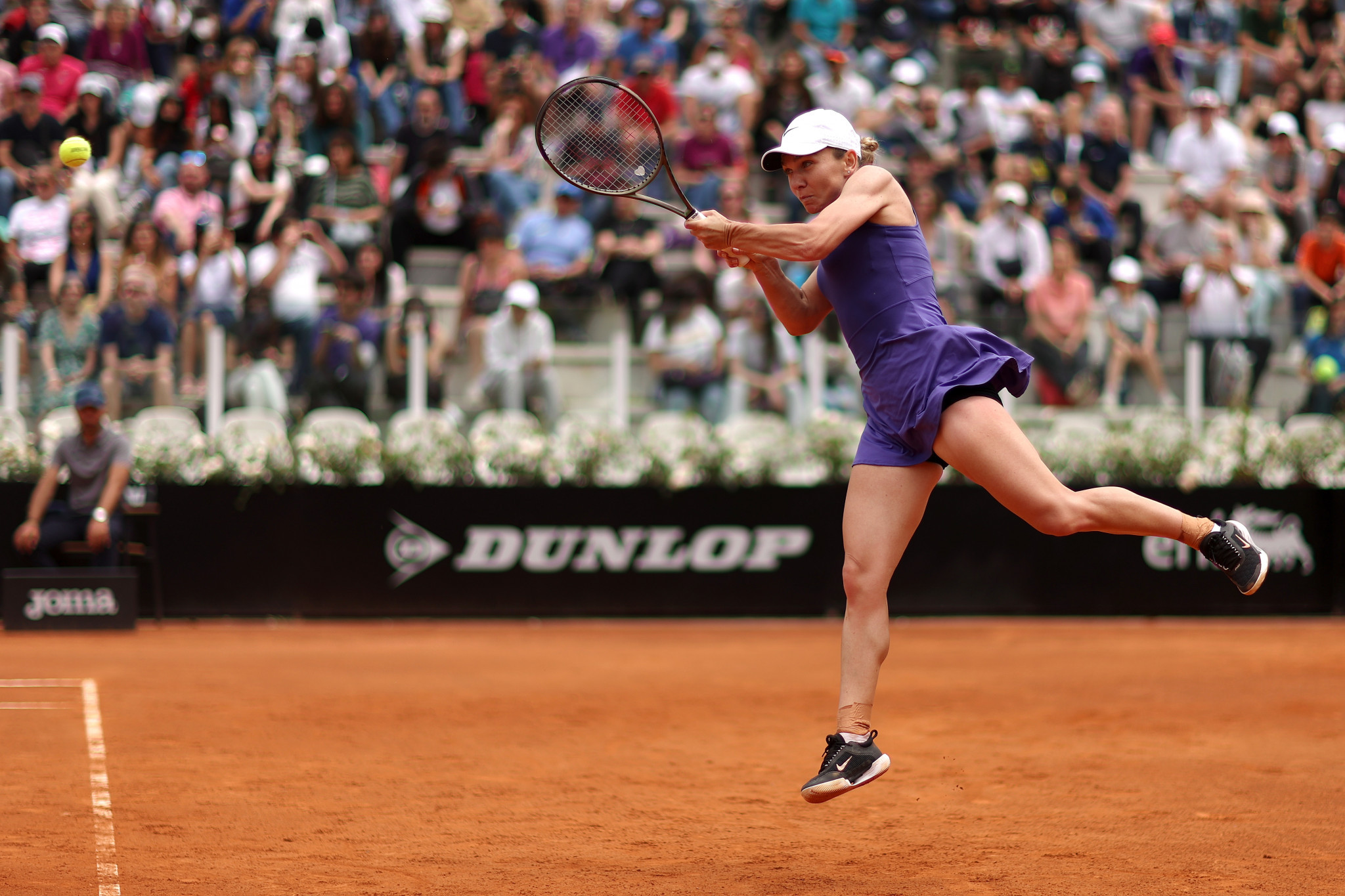 Former champion Simona Halep was among the winners on day one of the Italian Open in Rome, so too Olympic champion Belinda Bencic and her Swiss compatriot Stan Wawrinka.

Romania's Halep, who is also a former Grand Slam winner on this surface, beat Alizé Cornet from France 6-4, 6-4 on the Foro Italico clay in Rome.

Cornet's serve was broken six times across a back-and-forth affair in which she actually had a better record on her second service than first.

🇨🇦 @leylahfernandez comes back from a set down to defeat Pavlyuchenkova 1-6, 6-2, 6-2!#IBI22 pic.twitter.com/6HiKbhDXS3

Canada's Leylah Fernandez, 19 and the US Open runner-up last year, came from behind to knock out 14th seed Anastasia Pavlyuchenkova 1-6, 6-2, 6-2.

Pavlyuchenkova is Russian but allowed to play as a neutral under WTA rules.

Another such athlete, Daria Kasatkina, awaits Fernandez in round two after seeing off Slovenia's Tamara Zidanšek 6-4, 6-3.

The top eight seeds, including world number one and defending champion Iga Świątek of Poland, get a bye into round two.

The men's event also began today and like the women's only saw one seed knocked out.

Wawrinka is a three-time Grand Slam champion but had not won a match since February 2021, at the Australian Open.

Austria's Dominic Thiem, like Wawrinka on the comeback trail after a torrid time with injury, had no such joy and lost to Italy's Fabio Fognini in straight sets.