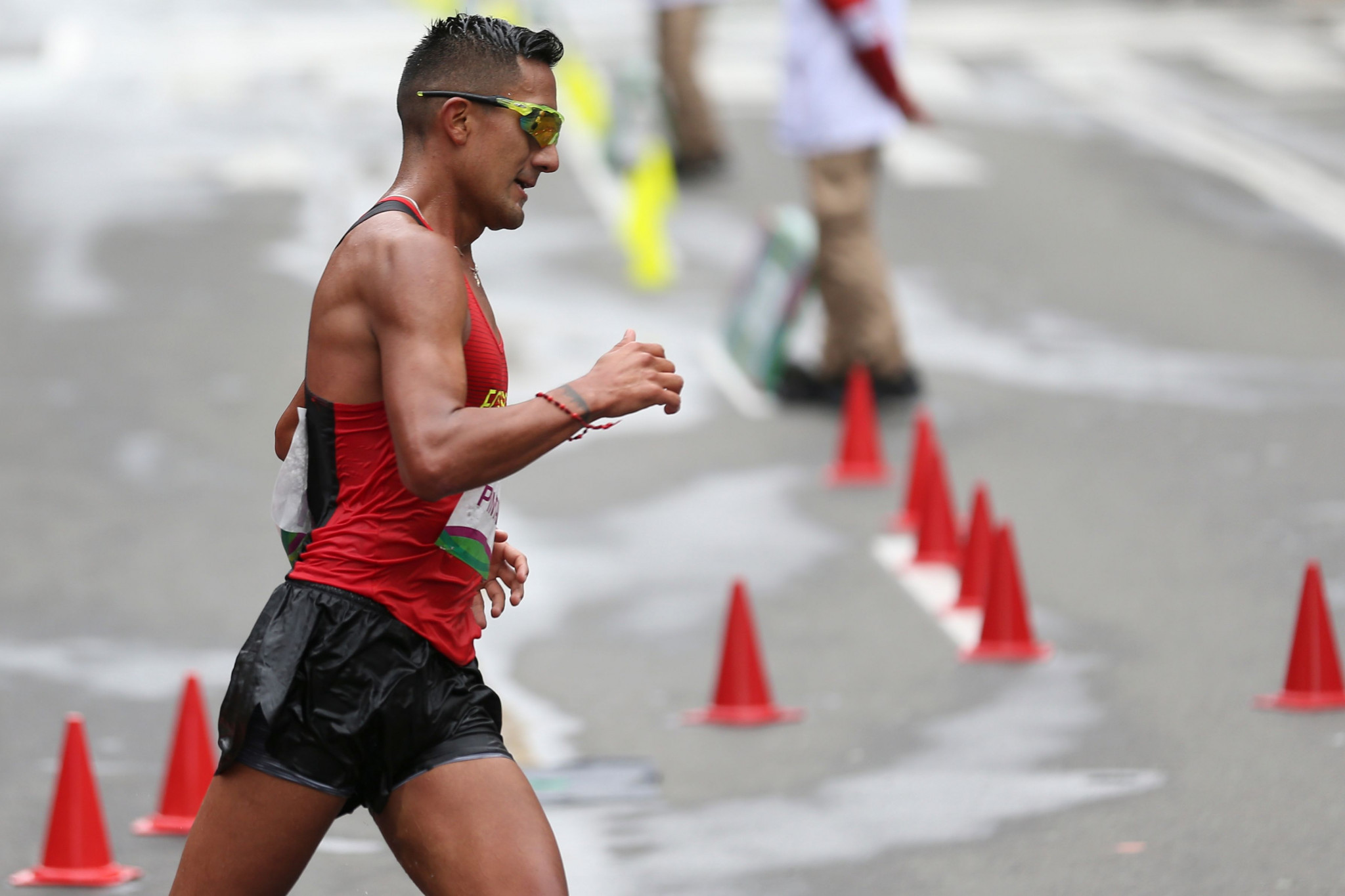 Ecuador's Pintado won the men's race in emphatic fashion, crossing the finish line in Rio Maior more than 30 seconds ahead of his closest rival.

Brazil's Caio Bonfim was second behind Pintado, just as was the case at Lima 2019.

Bonfim, a silver medallist at the 2017 World Championships in London, crossed the line after 1:22:26.

Colombia's Manuel Soto completed the podium in 1:22:52, with Helder Santos the best performer from Portugal, the host nation, in 12th place.

Pintado has had a fine 2022 to date, having helped Ecuador to men's 20km glory at the World Athletics Race Walking Team Championships in Oman in March.

García León won a solo bronze medal at the same event in Muscat.

García León, like Bonfim a Lima 2019 20km silver medallist, won the women's contest by an even wider margin.

Inês Henriques was third, ensuring another podium finish for Portugal.

The event is a World Athletics Race Walking Tour Gold meeting, but had not taken place since 2019 owing to the COVID-19 pandemic.