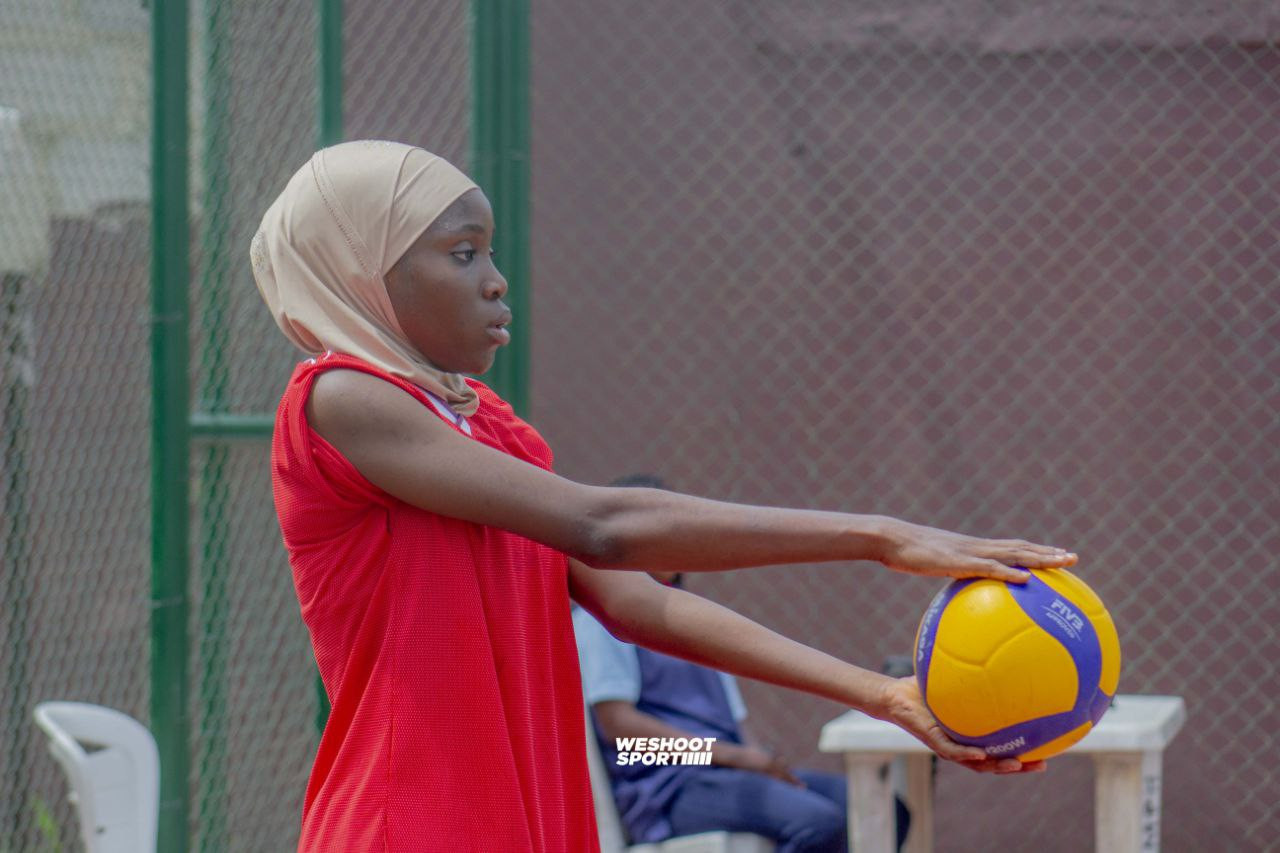 Over 10,000 athletes and 80 universities were present at this year's Nigerian University Games, setting a new record for participation in the event.

This edition was dubbed the "City Games", and hosted by the University of Lagos.

It was the first Games to host some of its events at state facilities, such as football arena Teslim Balogun Stadium and Rowe Park.

The University of Markurdi, in the centre of the country, held the last Games in 2017.

Returning for 2022, Lagos hosted the latest edition from March 16 to 26 with medals won in 26 sports.

During the Opening Ceremony, the President of the Nigerian University Games Association (NUGA) Stephen Hamafyelto, said athletes would be selected for the International University Sports Federation Chengdu 2021 World University Games.

It was also the first time that volunteers were actively used during the Games, with 1,000 students tasked with assisting the organisation of the event.

The University of Port Harcourt finished top of the medals table with 61 gold medals, 29 silver and 30 bronze for a total of 120.

Hosts University of Lagos were second with 33 golds, 34 silvers and 19 bronzes for a total of 86 medals and Nile University Abuja won 38 medals - 15 golds, 10 silvers and 13 bronzes.

The NUGA flag was handed over to Tanko Ishaya, the vice-chancellor of the University of Jos, which is set to host the next edition in 2024.