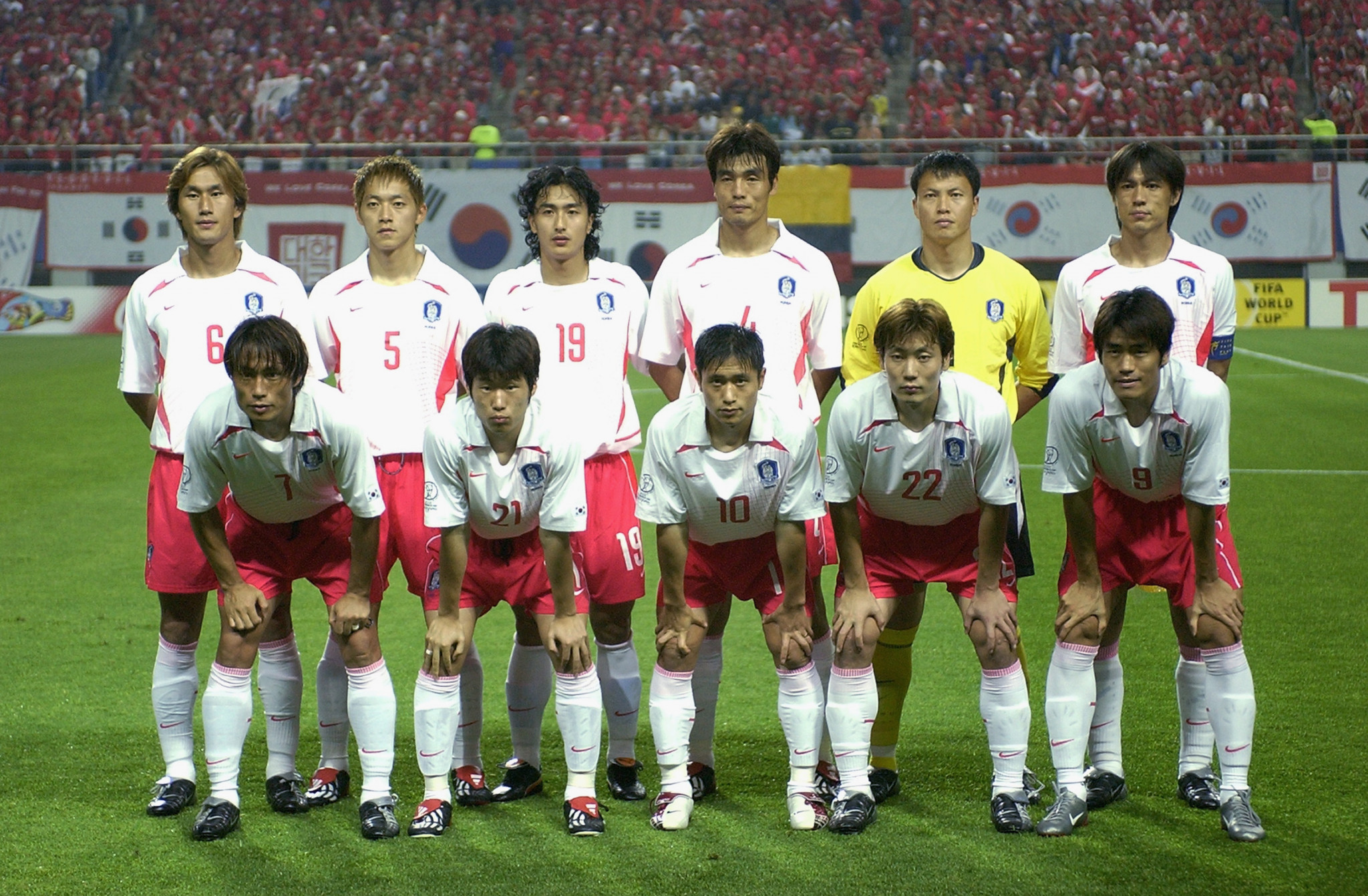 The Korea Football Association (KFA) plans to mark the 20-year anniversary of South Korea's historic run to the semi-finals of the 2002 men's FIFA World Cup when it stages Football Week in June.

South Korea co-hosted the World Cup with Japan in 2002 - to date the only time it has been held in more than one country.

Having never previously won a World Cup match in five appearances, South Korea beat Poland 2-0 in their opener against Poland, before drawing 1-1 with the United States in Daegu and defeating Portugal 1-0 in Incheon to top Group D.

In the round of 16, South Korea then beat Italy 2-1 through an extra-time golden goal from Ahn Jung-hwan, although the match was marred by a series of controversial decisions by Ecuadorian referee Byron Moreno.

Then-FIFA President Sepp Blatter admitted that the Italians had been hard done by.

"Sadly, and I have suffered greatly because of it, there have been exceptional circumstances and coincidences that saw many errors consecutively made against the same team, Italy," Blatter said.

Spain were also left furious at decisions in the quarter-final against South Korea, which finished 0-0 before the host nation triumphed 5-3 in a penalty shoot-out.

South Korea were then narrowly beaten 1-0 by Germany in the semi-final, before losing the third-place playoff 3-2 against Turkey in a match that featured the quickest-ever World Cup goal by Hakan Şükür.

However, South Korea have cemented their status as World Cup regulars, with Qatar 2022 set to be their 10th consecutive appearance.

"We want to celebrate those glorious moments of the 2002 World Cup, and at the same time, we want to take this opportunity to see where Korean football stands today," a KFA official was quoted by Yonhap.

"Hopefully, we will all be able to plan for a great future ahead for Korean football."

Guus Hiddink, the Dutch manager who led South Korea at the 2002 World Cup, is set to be invited to the celebrations alongside members of the squad.

Most events as part of Football Week are planned to be held at the Seoul World Cup Stadium and the nearby practice field, with South Korea seeking to arrange friendly matches for June 2 and 6.

A potential match against 2002 World Cup winners Brazil has been mooted.

A KFA formal lunch is also planned on June 2 at a hotel in Seoul, as well as a World Cup memorabilia sale and football trade fair.