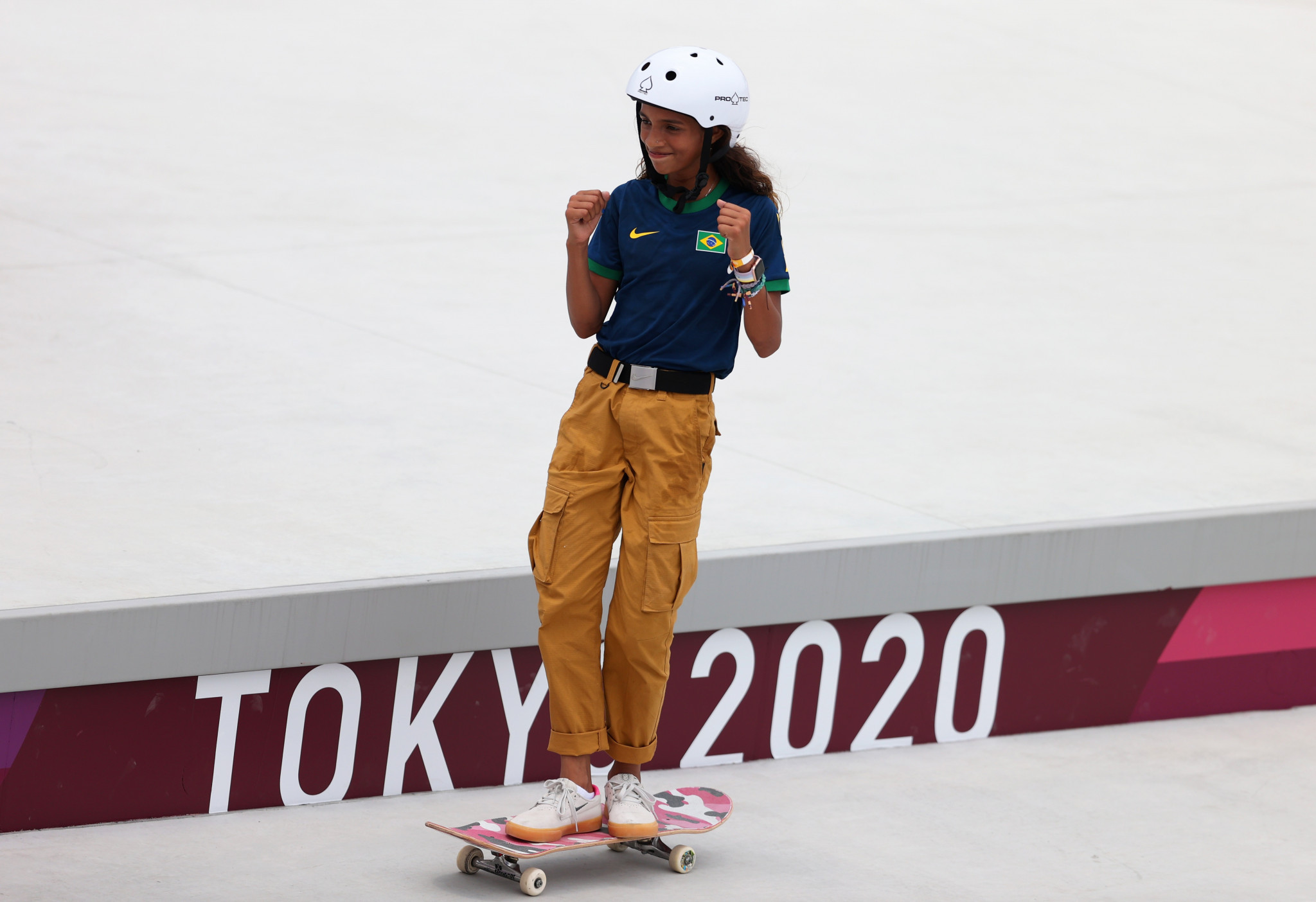 Brazil’s teenage skateboarding sensation Rayssa Leal is set to return to Japan for the first time since claiming silver at last year’s Olympics in Tokyo when Chiba stages the X Games.

Leal became Brazil’s youngest-ever Olympic medallist when she clinched silver at the age of just 13 in the women’s street competition.

The 14-year-old was beaten by Japanese teenager Momiji Nishiya who was due to compete in Chiba only to pull out.

Funa Nakayama of Japan will hope to get the better of Leal on home soil after having to settle for bronze at Tokyo 2020.

Leal will face the challenge of another home rider in Aori Nishimura who is a three-time X Games winner having earned two golds in 2019 and another in 2017.

Home hopes will also rest on world and Olympic champion Yuto Horigome who heads the men’s street line-up as he bids to repeat the X Games success he had in Minneapolis three years ago.

As well as street competitions, China is set to stage men’s and women’s skateboard park contests and BMX events in park, street and flatland disciplines.

Olympic BMX freestyle gold medallist Logan Martin of Australia will be among the riders in action as he looks to add to his X Games medal haul that includes three golds.

Martin will compete in the park event, while American Chad Kerley is expected to be a contender in the street competition having achieved seven X Games medals overall.

The three-day event is scheduled to start tomorrow and run until Sunday (April 24).