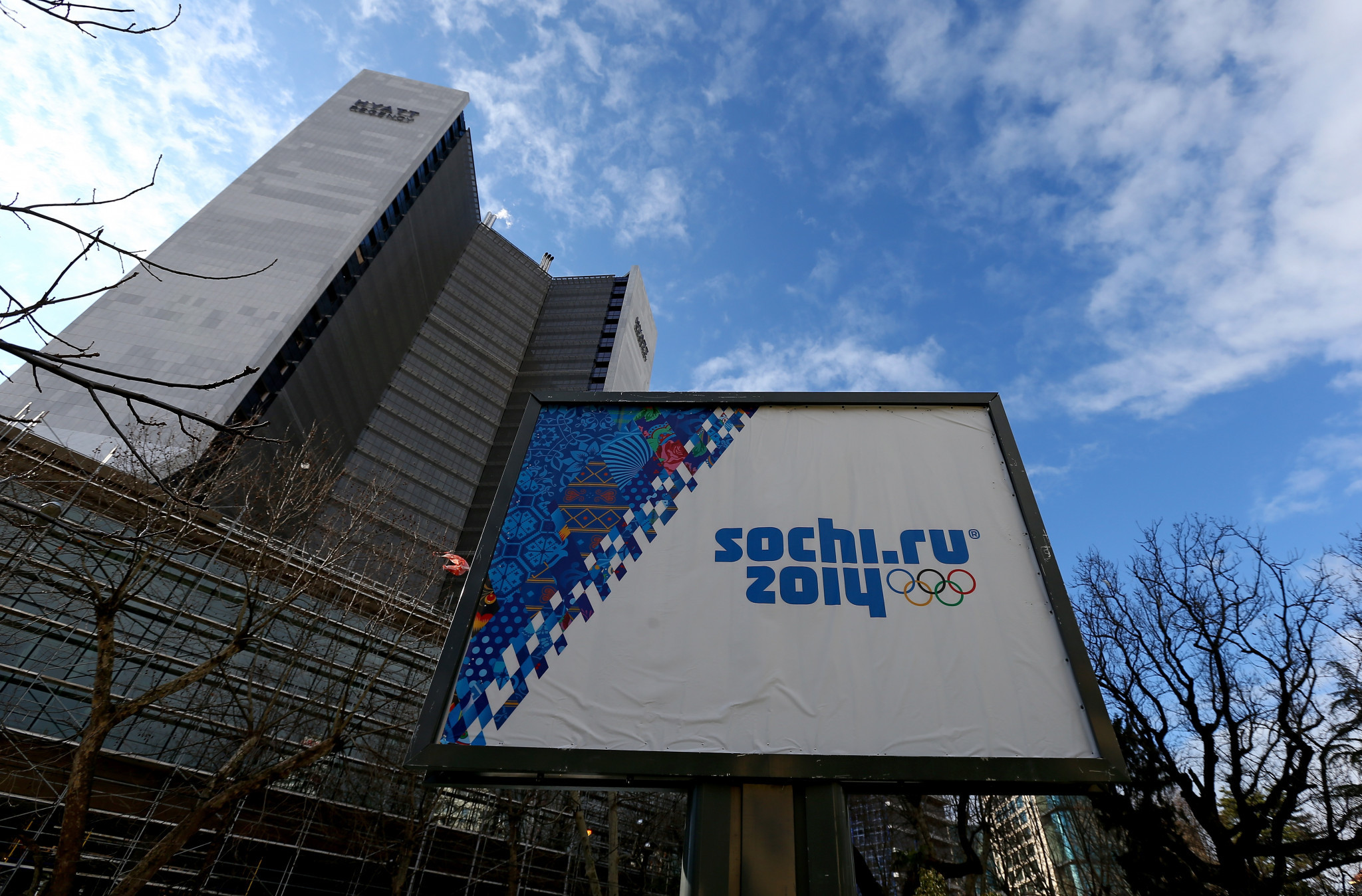 Hospitality company Hyatt has terminated the contract with its Hyatt Regency Sochi Hotel in the former Olympic host city following the Russian invasion of Ukraine.

The hotel was opened following the conclusion of the 2014 Winter Olympic and Paralympic Games.

Hyatt's move comes just a few weeks after it decided to terminate all contracts and any relationships with the Hyatt Regency Moscow Petrovsky Park in the Russian capital city as it is keen to disassociate itself with the aggressor country.

It is claimed that this is the first known case of a major United States-based hotel chain withdrawing its presence in Russia because of the ongoing war.

"To the extent we are able to do so, we are working with the hotel to ensure a smooth transition of operations from our management structure and brand to minimise impact on colleagues and guests," said a Hyatt spokesperson, as reported by Travel and Tour World.

Cutting ties with the Sochi property now brings Hyatt's Russian portfolio down to three hotels with two in Moscow and one in Yekaterinburg.

Last month, Hyatt halted all development and withdrew any new investments in Russia including a new luxury resort in Rostov-on-Don.

Hyatt is providing refugee accommodations across Europe, sending supplies to Ukraine, offering job transfers and has also created a relief fund for its affected employees who are in need of basic necessities, relocation support and care.

The United Nations has reported that at least 1,982 civilians have been killed since the beginning of the invasion, although it is feared the true figure is far higher, and more than 4.8 million refugees have fled Ukraine.