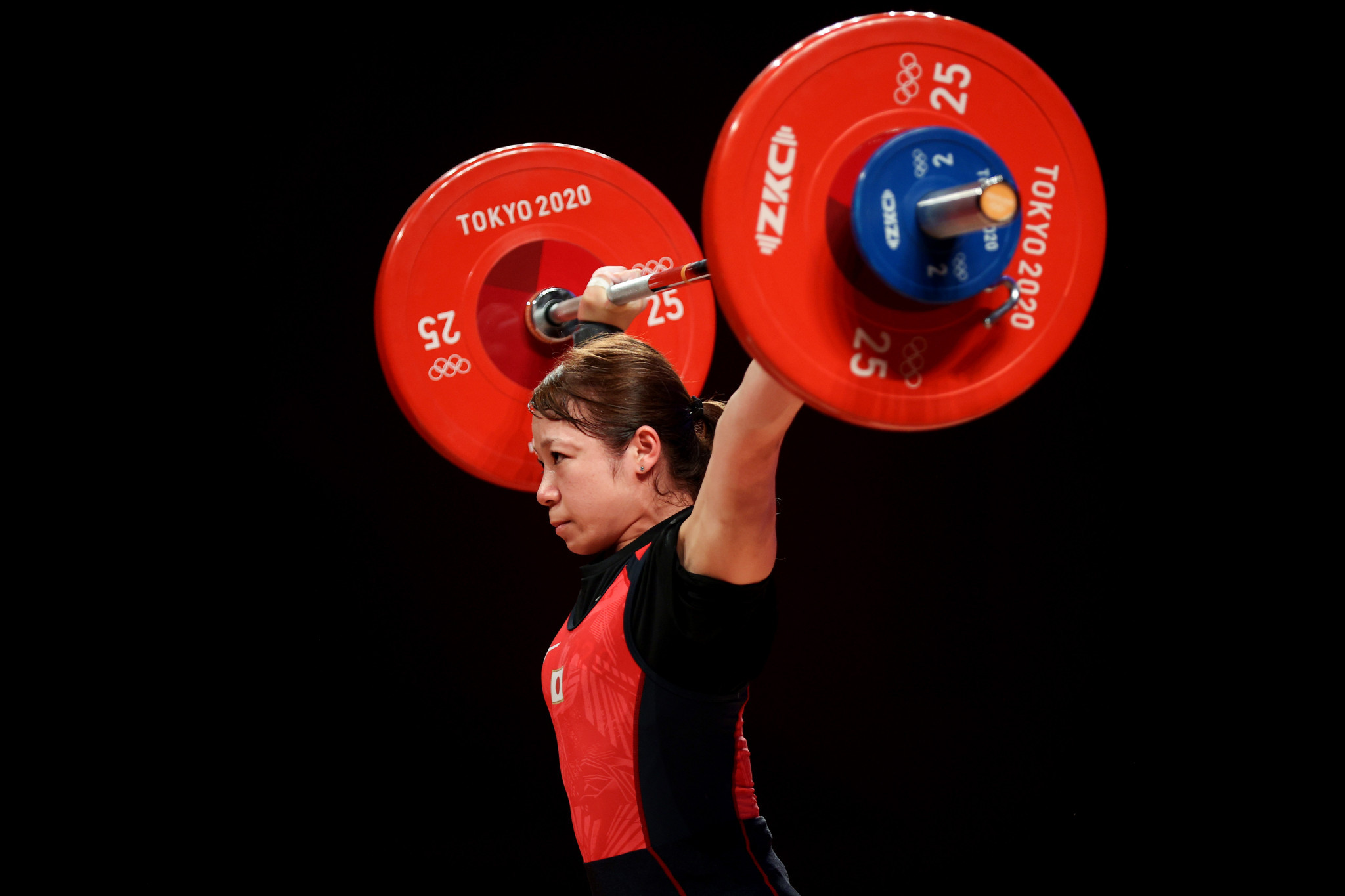 The weightlifting qualifying programme for Paris 2024 has finally been approved by athletes - more than a month after it should have happened.

The IOC confirmed last week that it was "finalising the detailed text" with the IWF.

That process can now be completed after members of the IWF Athletes' Commission were able to raise concerns on Thursday (April 14).

Those concerns covered doping violations and how they will be dealt with in relation to qualifying, team sizes and "the legality of certain terminology in the protocols" before the document was signed off, said Forrester Osei, the new chair of the Athletes' Commission.

After their points were dealt with by Sam Coffa, who devised the programme in his role as chair of the IWF Technical Committee, the athletes voted unanimously to approve the qualifying programme, which has not yet been made public.

The document was not even circulated to all members of the Technical Committee before the IWF Board voted on it on March 14.

The board voted 14-3 to approve the qualifying programme, but at that point the Athletes' Commission had not given its approval.

The IWF Constitution states in Article 30.2 that the Board cannot vote through "any policy concerning the qualification to compete in the Olympic Games or World Championships, except where the executive board obtains the prior written approval of the Athletes Commission".

The IOC announced on April 1 that it had approved the qualifying programme for all sports for the Paris Games, but at the time it was unaware of the IWF’s breach of its own Constitution.

Sarah Davies, who resigned last week as chair of the Athletes' Commission following a disciplinary decision by British Weight Lifting, contacted the IOC, which has now said it will publish the qualifying programme online "in the near future".

There will be only five weight categories each for male and female lifters, as the IOC has cut weightlifting's athlete quota to 120, from 196 in Tokyo last year.

Weightlifting is off the programme altogether for Los Angeles 2028 and can return only if there is a "culture change" in the IWF’s leadership.

At the Athletes' Commission's first meeting since Davies resigned, and its first for many weeks, last Thursday, it elected a new vice-chair in Hiromi Miyake of Japan.

Osei, 32, who lives and works in Qatar and represents Ghana, stepped up to the lead role from vice-chair.

"It’s unfortunate we had to lose Sarah, as she’s such a prominent figure with good connections," he said.

"Hiromi is very happy with her role and is very keen to do her best in representing the athletes."

Miyake, 36, from a renowned weightlifting family, competed at the Olympic Games five times.

Osei said the overriding priority was to ensure that athletes continue to have their voice heard within the sport.

The Athletes' Commission, which is set to hold its next elections in November at the IWF World Championships, has three seats on the IWF Board.

Osei said it was also important to work towards having athletes' commissions at all the Continental Federations.