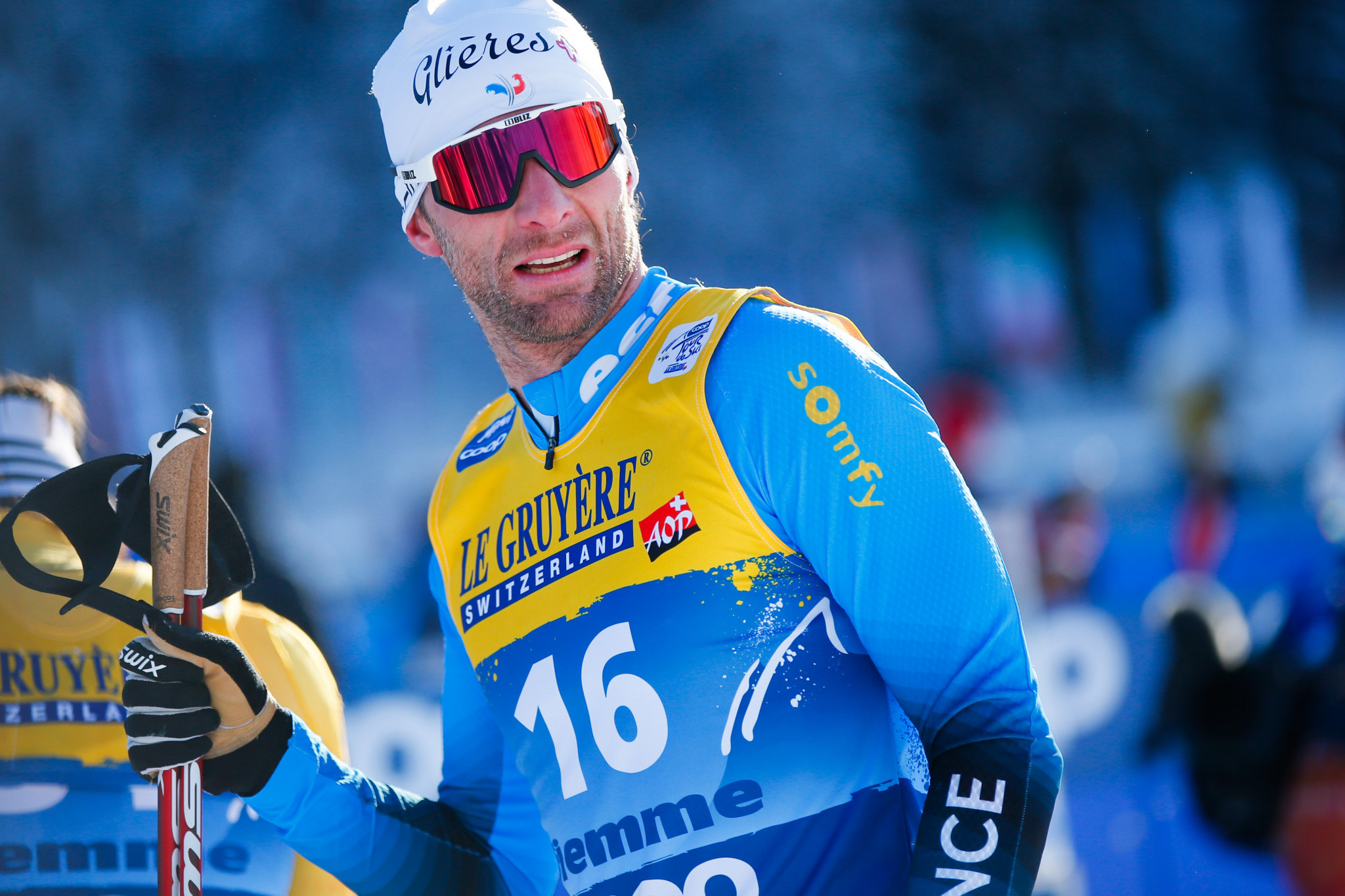 French cross-country skier Jean-Marc Gaillard has announced his retirement from the sport after completing his 300th World Cup competition.

The 41-year-old managed to secure two bronze medals at the Olympic Winter Games in Sochi and Pyoengchang as well as the Nordic World Ski Championships in Falun.

In the World Cup, seven individual and three relay podium spots were achieved by him, including an individual World Cup victory back in 2008.

Gaillard, who has been competing since 2000, was the only athlete to compete at all International Ski Federation (FIS) Tour de Ski events since its inauguration until the 2021 season.

"I had an incredible chance to have lived through all experiences in skiing during these twenty years and for nothing in the world I would change them," said Gaillard in an interview with SkiChrono.

"I took a lot of pleasure, I never experienced this career as a profession.

"Everything happened so fast.

"It's weird...but it was the right time to stop, I felt the need to live another life, to spend more time with my loved ones."

The double Olympic bronze medallist hoped to at least compete for his last time on the Plateau des Glières, but the French long-distance cross-country skiing championships were cancelled due to weather and snow conditions.

Gaillard was seventh in the 50km event at the FIS Nordic World Ski Championships in 2007 in Sapporo and finished fourth in the 4x10km relay at the 2010 Winter Olympics in Vancouver.