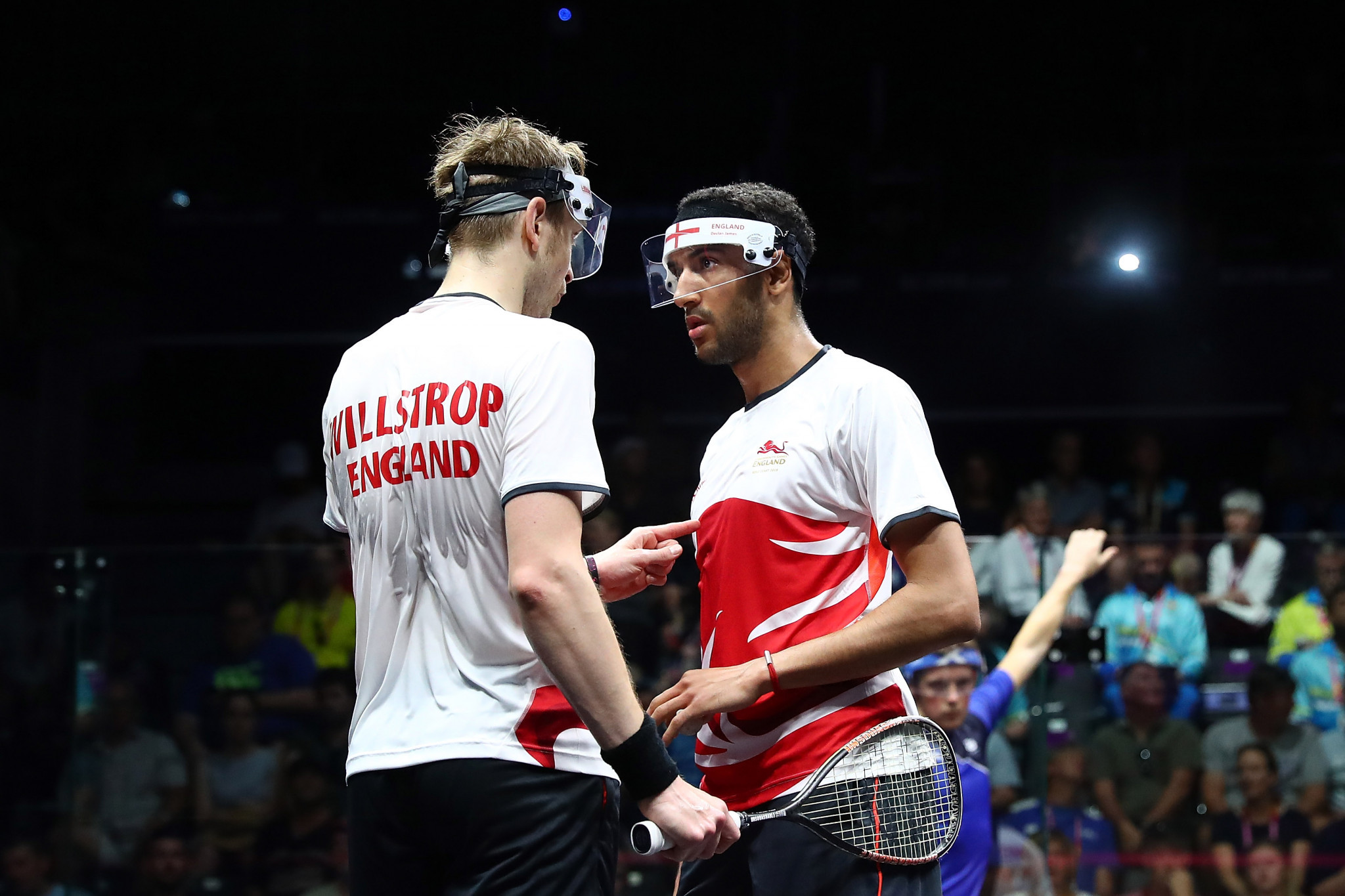 England's James Willstrop and Declan James forced their way into the World Doubles Squash Championships men's semi-finals with a straight sets victory over Peter Creed and Emyr Evans of Wales.

Their compatriots Daryl Selby and Adrian Waller also made it to the final four after blitzing Malaysians Addeen Idrakie and Sai Hung Ong 11-7, 11-5 in 23 minutes.

Another surprise win came for a Scottish pair as Greg Lobban and Rory Stewart secured the last men's semi-final spot.

? A thrilling day in the WSF World Doubles Championships as the men's and women's draws reached the semi finals stage, while the mixed doubles resumed!

The sixth seeds beat fourth seeds Eain Yow Ng and Ivan Yuen of Malaysia 11-6, 11-6 with 39 minutes on the clock.

The women's event is still in the group stage with top seeds Joelle King and Amanda Landers-Murphy highlighting the action.

It was a hotly anticipated clash between the second and third seeds, respectively, but despite the close scores, the fixture was over in 18 minutes.