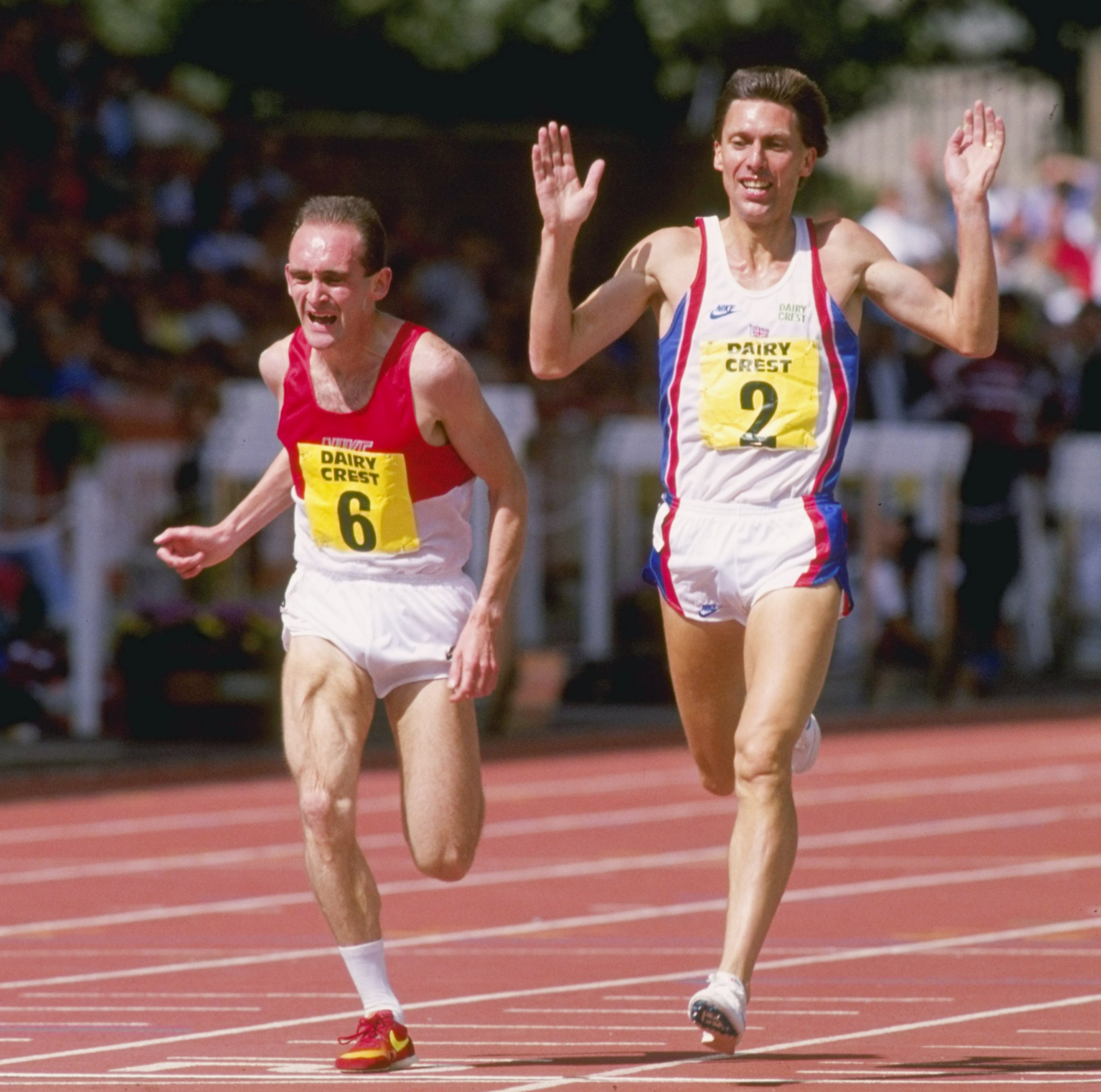 Former 5,000 metres world record holder David Moorcroft has been installed as High Sheriff of the West Midlands at a ceremony in Birmingham.

Moorcroft's nomination was announced last year in The Gazette - the official publication which gives notification of honours and civic appointments in the United Kingdom.

In the list drawn up by the Privy Council for approval by HM The Queen, he was listed as David Robert Moorcroft Esq OBE, Coventry.

The investiture took place at Birmingham Cathedral, where Moorcroft wore the traditional costume of the High Sheriff as he formally took office from predecessor Louise Bennett a local businesswoman.

I’m so incredibly honoured to have been given the amazing opportunity to work alongside David Moorcroft OBE as this years High Sheriffs Cadet. I’m excited to see what this year has in store for me. pic.twitter.com/Ce4Zu3stM3

She will support him on official engagements during his year in office.

He is not the first Olympian to hold the post.

The late Sir Adrian Cadbury who led the family confection and chocolate business prominent in the city took on the role in 1994.

Cadbury had competed in rowing at the 1952 Helsinki Olympics.

Moorcroft, who was born in Coventry and ran for Coventry Godiva, became a renowned international middle distance runner in the 1970s and early 1980s and competed in three Olympic Games from 1976.

It stood for three years until beaten by the legendary Moroccan runner Said Aouita.

Moorcroft later worked as a television pundit and became chief executive of the national governing body for his sport in 1997.

He remained at the helm for a decade and was credited with the organisation’s financial recovery.

Moorcroft was a regional leader of London 2012 for the West Midlands when his home town of Coventry staged matches in the Olympic football tournament.