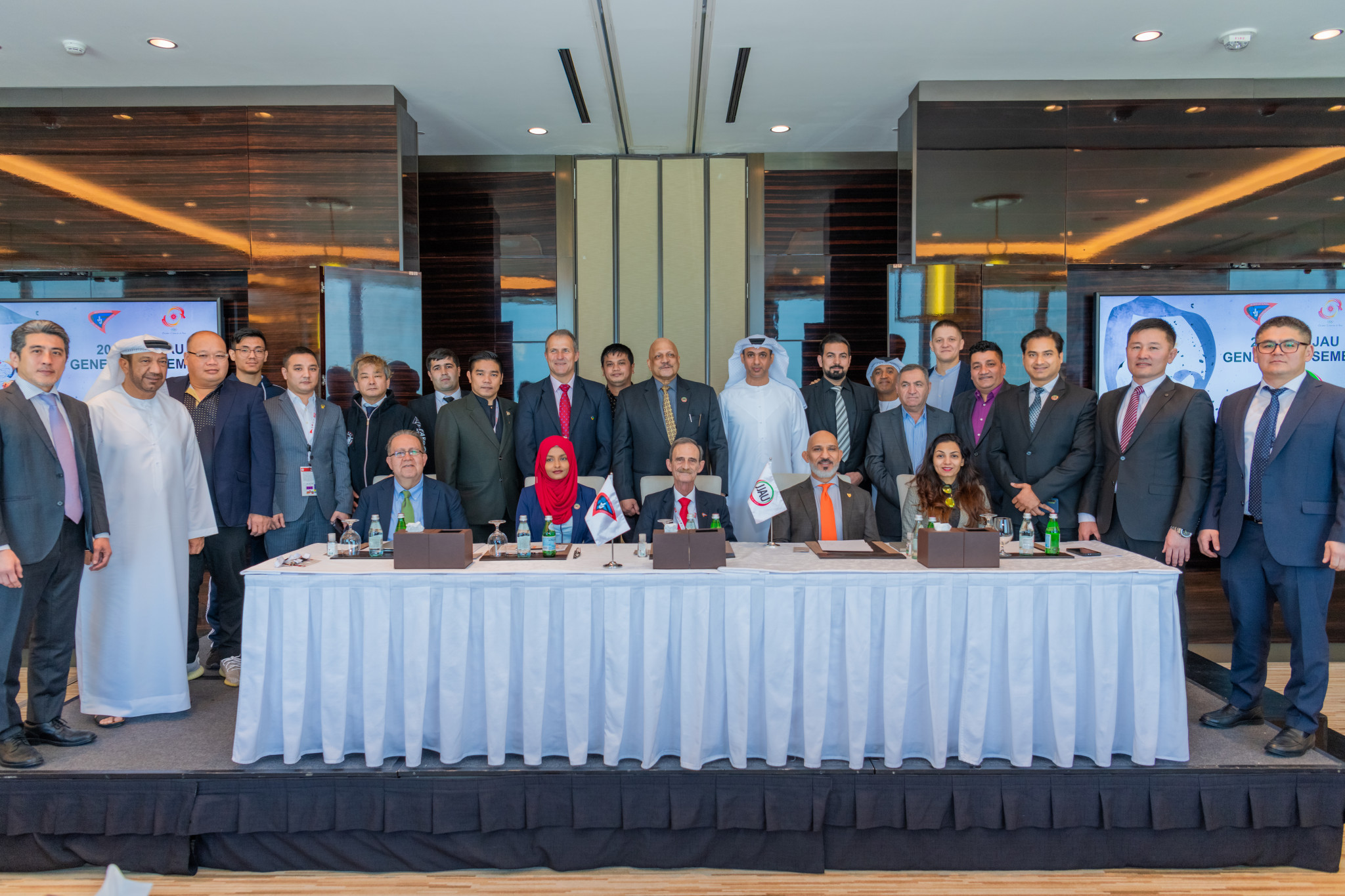 The Ju-Jitsu Asian Union (JJAU) confirmed a youth edition of the Asian Ju-Jitsu Championships is to be held from 2023 at its General Assembly held earlier today here in Bahrain.

Prior to the proceedings, there was a minute of silence to honour former President of the Ju-Jitsu Thailand Association Chuchart Boonchai, who recently died.

Following the JJAU's annual report, the events scheduled to take place during the 2022-2023 season were detailed, including the postponed Southeast Asian Games (SEA Games) in Hanoi.

The Birmingham 2022 World Games, the Hangzhou 2022 Asian Games, the Riyadh 2023 World Combat Games and the 2023 Asian Indoor and Martial Arts Games in Bangkok and Chomburi are also on the calendar in the next two years.

A separate competition for young athletes at under-14, under-16 and under-18 age groups was approved, with the inaugural edition of the Asian Youth Ju-Jitsu Championships scheduled to take place in 2023.

The Asian Ju-Jitsu Championships will remain apart, taking place in another location.

"Now we should concentrate about our future of the sport."

A deadline of June 30 has been set to hold the 2023 Asian Ju-Jitsu Championships, with Al Shamsi suggesting there are already interested candidates.

Ju-jitsu is also set to be part of the 2023 SEA Games in Cambodia, the 2025 Asian Youth Games in Tashkent, the 2025 Asian Indoor and Martial Arts Games in Saudi Arabia and the Aichi-Nagoya 2026 Asian Games.