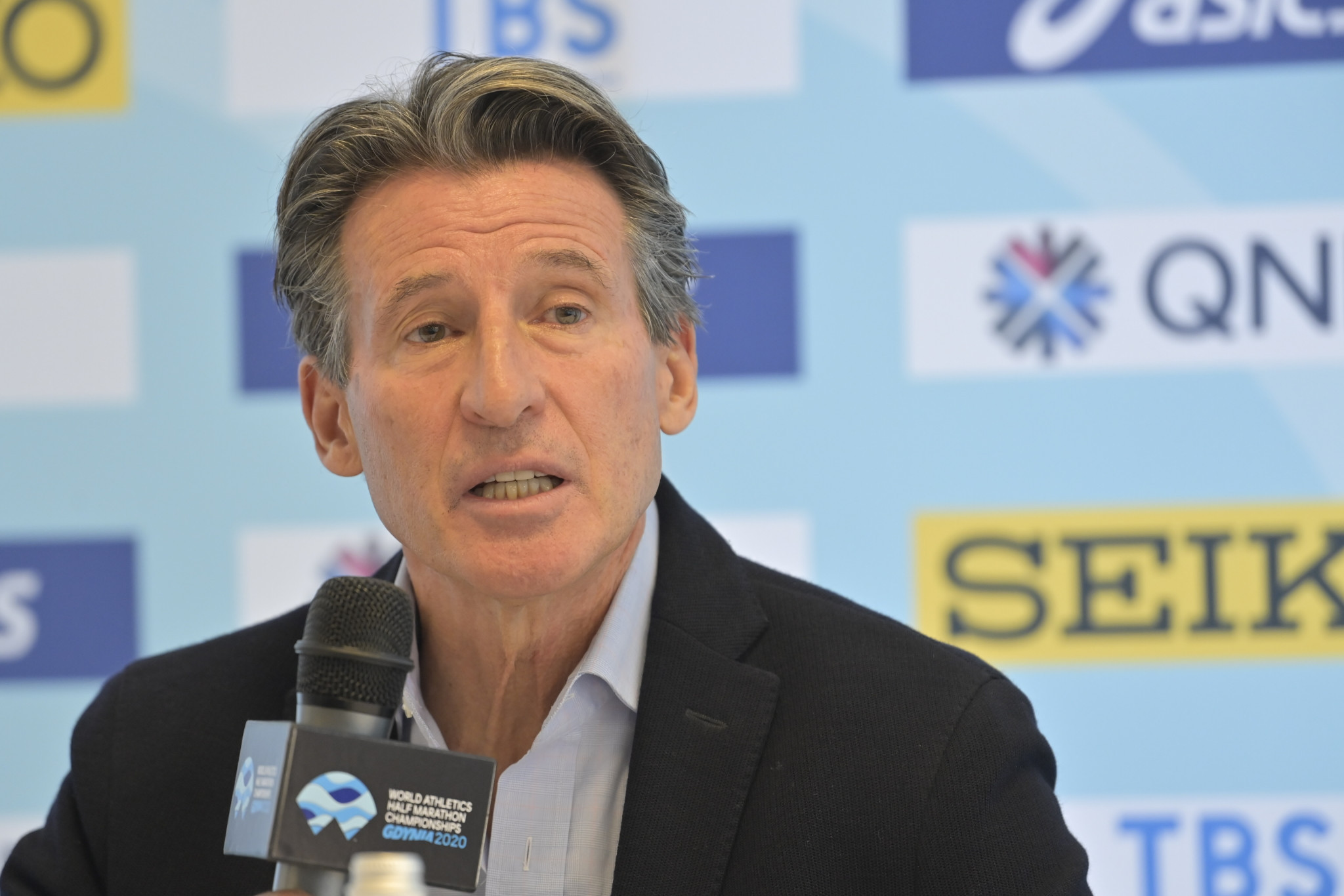 Coe and the consortium will be up against American businessman Todd Boehly after some other bidders failed to make the latest shortlist.

US diplomat Woody Johnson, the Saudi Media Group, London finance firm Aethel and colourful Turkish investor Muhsin Bayrak all failed to make the cut as the process to find a new owner for the European Champions intensifies.

It remains to be seen if Chicago Cubs' owner Tom Ricketts and family will make the final list after fans opposed the bid following Islamophobic emails from a member of the family resurfaced.

Coe, however, feels that Broughton is the right man to lead Chelsea in the post-Abramovic era.

"I am certain Sir Martin is the right man to lead Chelsea Football Club into its next chapter," he said.

"He has the vision, acumen and financial backing to ensure our club’s future success, keeping Chelsea Football Club at the top of European football and challenging for trophies.

"But most importantly, like me, he is a lifelong Chelsea supporter and Shed End season-ticket holder.

"This bid is for the millions of Chelsea fans around the world. We love our club and will always put the fans first."

Should the bid be successful, it would be a great addition to Coe's extraordinary life.

He was also instrumental in London’s Olympic bid in 2012.

The Olympic champion also ventured into politics, when he was elected as Conservative MP for Falmouth and Camborne from 1992 to 1997.

According to reports, the interested bidders have been asked to commit £1bn to support the club infrastructure.