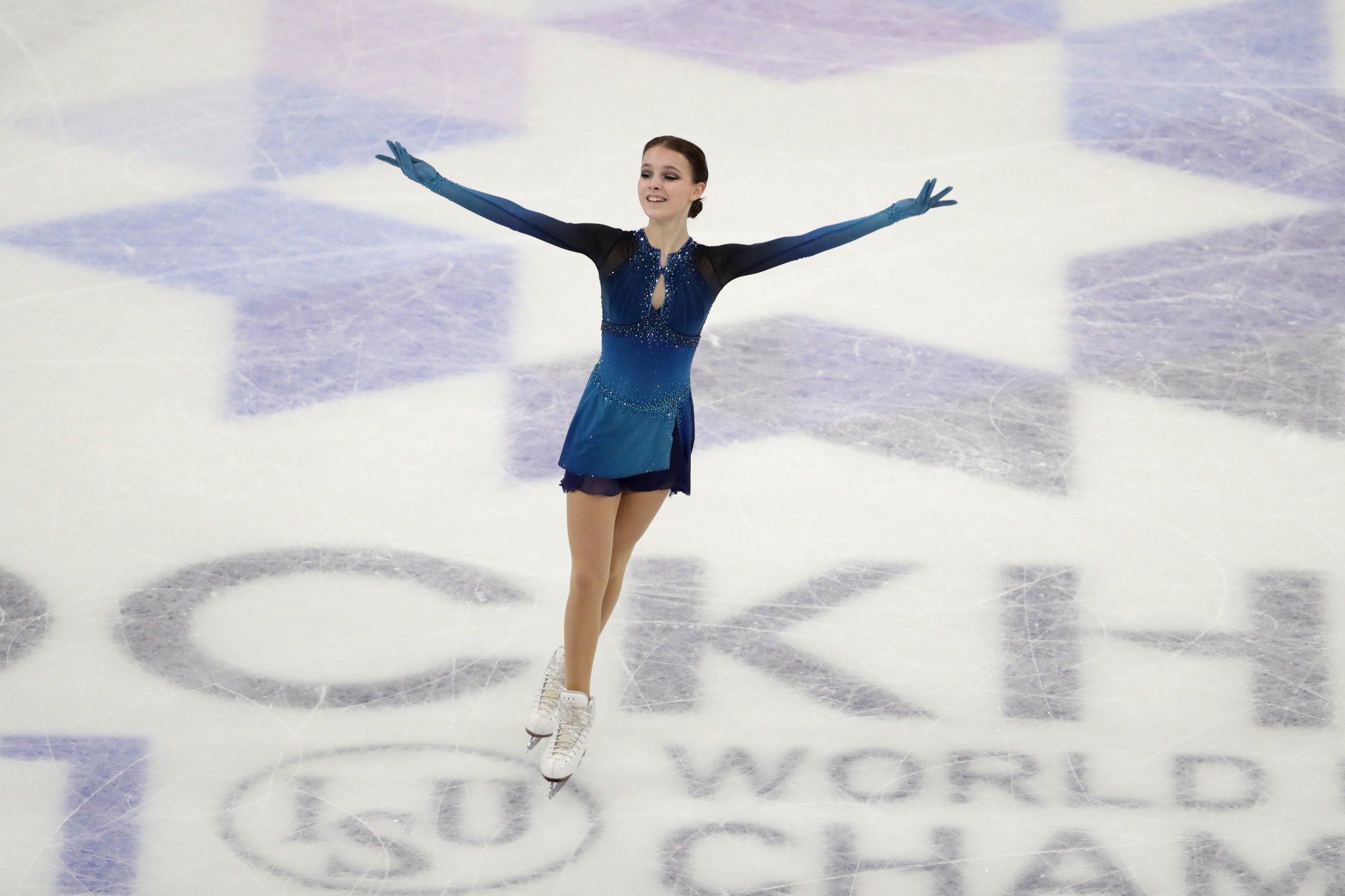 This year's International Skating Union (ISU) World Figure Skating Championships are set to start in Montpellier tomorrow and will have a very different feel to them following the suspension of Russia following the invasion of Ukraine.

Since the first World Figure Skating Championships took place in Saint-Petersburg in 1896, competitors representing the Soviet Union or Russia have won a total of 196 medals, including 77 gold, 21 more than their nearest rivals, the United States.

At last year's Championships in Stockholm, Russian skaters - competing under the flag of their National Federation due to a ban imposed by the World Anti-Doping Agency - won three of the four gold medals.

This included the women's singles where Anna Shcherbakova led a Russian one-two-three less than a year before she lifted the Olympic title in Beijing.

Russian women have won five of the last six women's singles titles and they would have been favourites to sweep the podium again in Montpellier before the ISU announced on March 1 they would be suspended from competing again until further notice.

Competition is due to start tomorrow with the short programme in both the women's singles and pairs, an event won last year by Russia's Anastasia Mishina and Aleksandr Galliamov.

That is due to be followed by the pairs free skate on Thursday (March 24) and the men's short programme.

Figure skating is back! 🙌

Who are you excited to see? Vote here to be in with a chance of winning tickets to an ISU event of your choice! 👉 https://t.co/ELJbnhgW4v#FigureSkating #WorldFigure pic.twitter.com/XX6ILsjzHS

The men's will also be missing its defending champion after Olympic champion Nathen Chen withdrew due to injury.

The women's competition is due to conclude on Friday (March 25) as the ice dance begins with the rhythm programme.

The ice dance was won in Stockholm by another Russian couple, Victoria Sinitsina and Nikita Katsalapov.

The free skating and free dancing on Saturday (March 26) will bring the curtain down on the competition.

Olympic ice dance champions Gabriella Papadakis and Guillaume Cizeron of France are set to be the star attractions at the Championships,

The 17-year-old American Ilia Malinin will be making his debut at this level, along with his compatriot Camden Pulkinen.

Pulkinen will replace three-time world champion Chen, who claimed he did not want to risk aggravating his injury by competing in the French city.

But the United States' 2019 World Championships bronze medallist Vincent Zhou is back to the rink after being unable to compete at Beijing 2022 due to a positive COVID-19 test.