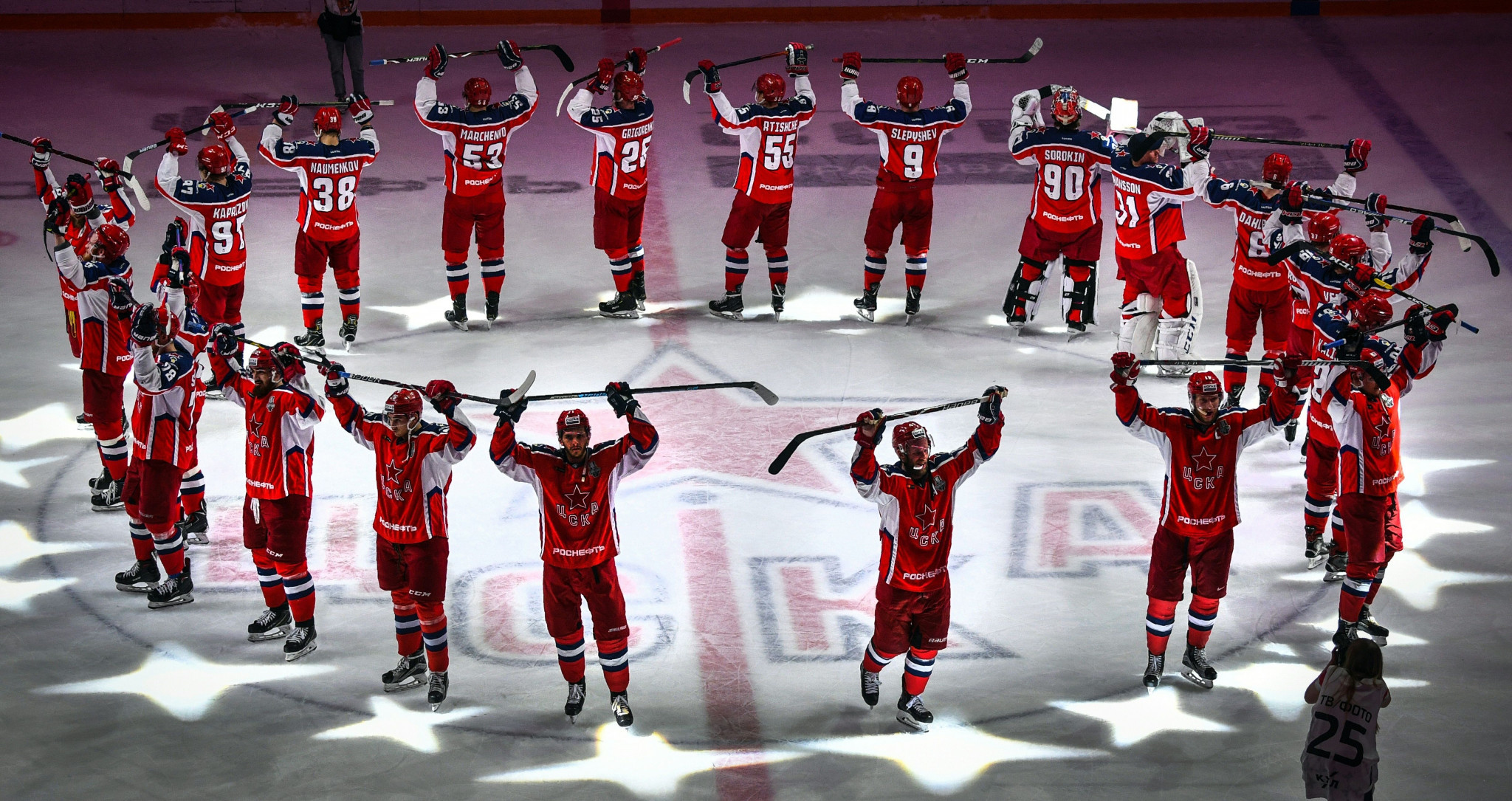 The NHL told its teams to cease contact with KHL counterparts and Russia-based agents as part of the suspension of the Memorandum of Understanding between the leagues, the Daily Faceoff reported.

They can continue to communicate with North American agents certified by the NHL Players’ Association, but it could make it more difficult for Eastern European players, particularly from Russia, to move into the NHL.

The KHL, launched in 2008 and now considered the second strongest league in the world behind the NHL, started the season as a 24-team league with teams in six countries, 19 in Russia and one each in Belarus, Kazakhstan, Finland, Latvia and China.

Finnish team Jokerit and Latvian side Dinamo Riga have both since quit the KHL in protest at Russia’s invasion.

In a statement last week, the NHL announced it was suspending relationships with business partners in Russian and pausing Russian-language social and digital media sites, including terminating the NHL’s Russian broadcast agreement.

KHL Board of Directors chairman Gennady Timchenko has been sanctioned by both the European Union and United Kingdom as part of economic measures announced against Russia.

Timchenko is accused of having close links to Russian President Vladimir Putin.

Timchenko chairs a KHL Board of Directors that includes the organisation’s President Alexei Morozov, while Timchenko is also chair of SKA Saint Petersburg, one of the league's best teams.

The 69-year-old founded and owns the private investment group, Volga Group, which specialises in investments in energy, transport and infrastructure assets.