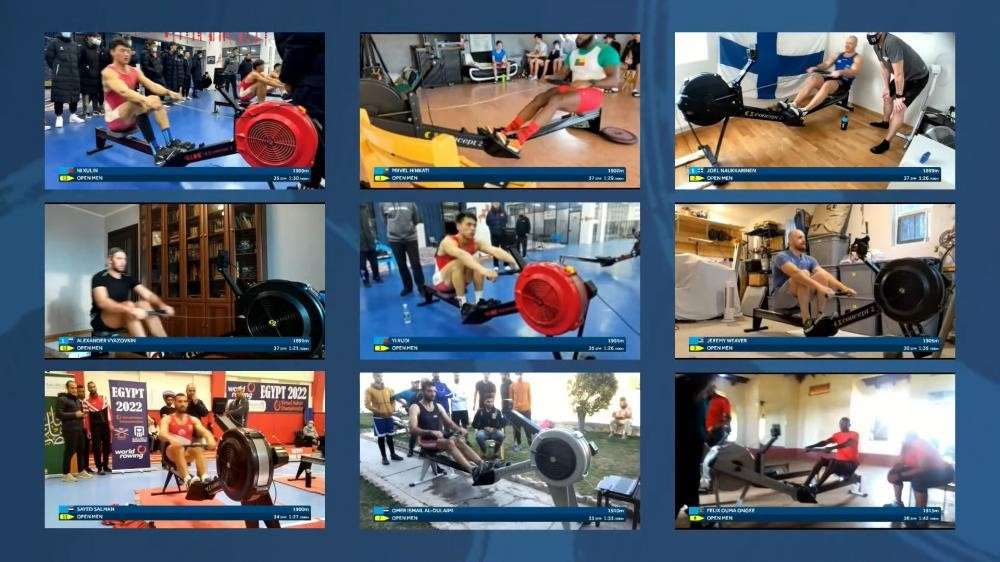 Ward Lemmelijn successfully defended his open men's 2,000 metres title at the World Rowing Indoor Championships, which were held virtually instead of in Hamburg, Germany, because of the COVID-19 pandemic.

In the men's open 500m race, Britain's Phil Clapp secured his third consecutive gold medal at the World Indoor Championships in 1:11.6, fending off a challenge from Canada's Cameron Wharram, who was 0.3sec slower.

First race of the day at the 2022 World Rowing Virtual Indoor Championships and it's already a new World Record for @javireja of Spain in the PR1 Men's 2000m !#WRICH #indoorrowing #WRICH2022 pic.twitter.com/gz9rp4TCOy

Marshall also triumphed over 2,000m, with Germany's Sylvia Pille-Steppat coming out on top in the PR1 and Ludovica Tramontin of Italy in the PR3.

Competitors participated from their homes and competed on Concept2 indoor rowing machines.