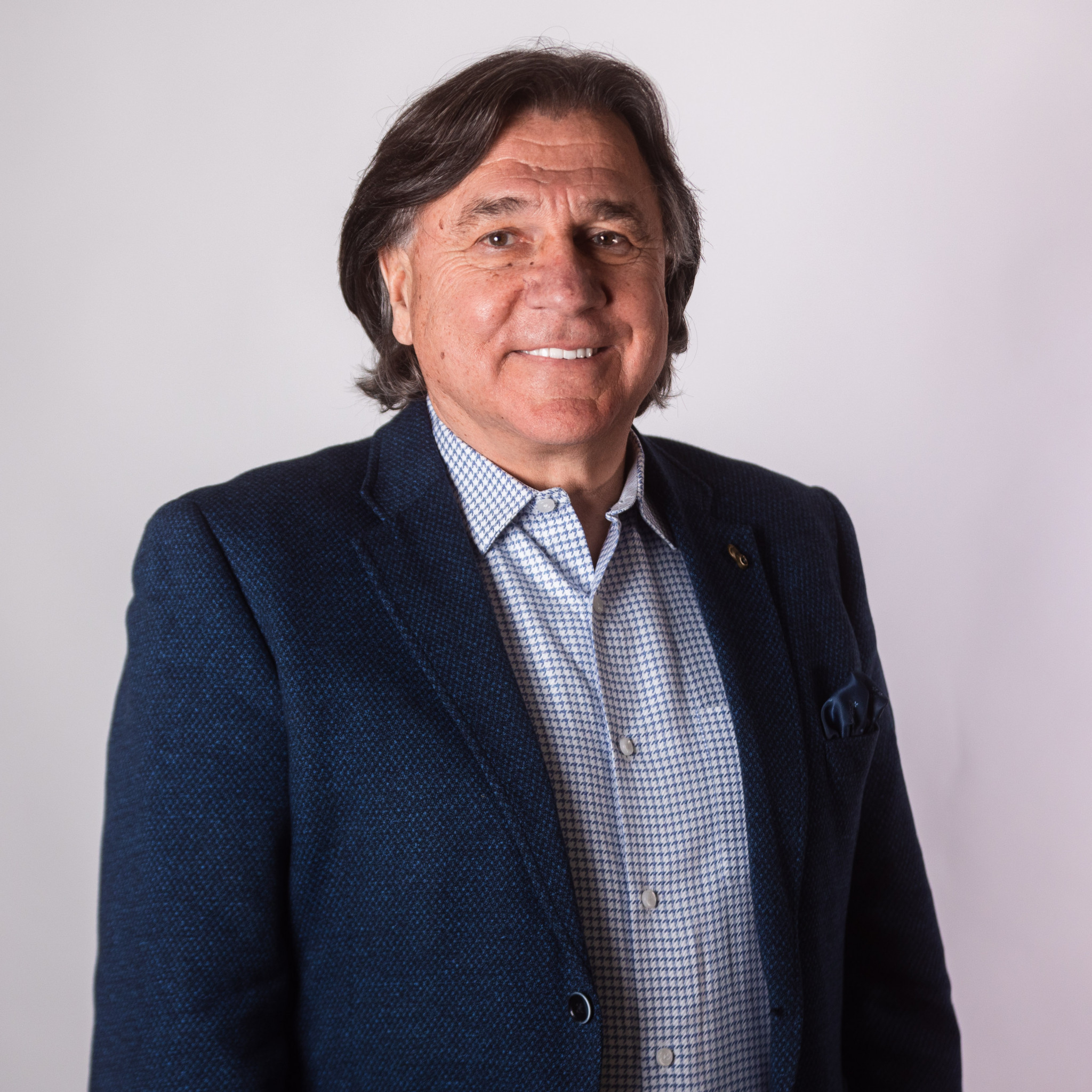 There was something special about the 2022 Winter Olympics in Beijing beyond the dazzling grit and skill of three thousand athletes from all over the world, something with the potential to change the world we know today - it was the first Winter Olympics to be carbon neutral.

While the nation's COVID-19 restrictions certainly helped the endeavour, given the stands were all but empty, China went above and beyond to ensure no performance punctured the planet with an array of logistical emissions-saving initiatives.

These included reconstructing buildings and stadiums from China's 2008 Summer Olympics to acquiring vehicles powered by electricity, natural gas, and hydrogen. The Games were the first in our time to rely solely on renewable energy, primarily solar and wind, to power all venues.

The significance of this cannot be understated. The Olympics are a global show, with the eyes of the world fixed on Beijing.

The Chinese Government's decision to go to these lengths is an excellent statement to the world that their nation is concerned about carbon mitigation. Moreover, it raises the expectation of its 1.4 billion citizens that their country will continue on the path of carbon mitigation.

When you set the bar this high, you can't go back. Future Olympics will not only be forced to follow suit - and do even more to protect our precious planet in the process - but other major events and organisations can learn from this example how to use renewable energy and procure planning and logistics for a more conscious footprint.

Delta, the company in which I am chairman, played an indirect role in this historic achievement as we have been demonstrating and sharing carbon captured technology with our partners and customers in China, since 2007.

As one of the pioneers of the clean energy market, which we entered 18 years ago, we started exploring solutions to climate change.

Yet, it became clear that concentrating only on developing renewable energy sources would not be enough to save the planet. We had to figure out how to remove carbon dioxide (CO2) from existing energy sources.

Thus, we developed a proprietary carbon dioxide (CO2) capture system more than twelve years ago - the LCDesign - focused on reducing carbon dioxide's cost dramatically. The technology and our core competency revolve around the idea that when power is generated and energy is refined, we can capture CO2 generated during combustion.

With the electrification of the world and the high-profile role it played at the Olympics, Delta's expertise lies in the de-carbonisation of electricity production. The key to remember in all this is that we cannot look solely to corporations, Governments or organisations, such as the International Olympic Committee to handle all the heavy lifting.

The technology is here, the capabilities are ready, so yes, expect more from your leaders and fellow citizens - and from yourself. We can all participate in adopting the modes and resources necessary to achieve carbon neutrality.

If this is to work and our planet to reap the rewards, we need to work together. Additionally, we believe in rewarding those who go the extra mile - therefore, it's time these efforts become a tradable currency.

Cue the ESG token, the planet-preserving currency becoming an asset class in itself. ESG tokens can be earned from various carbon capture methods, such as agricultural carbon sequestration or reduction of emissions, and will help accelerate our move to a carbon-neutral world.

Using blockchain technology, all involved can be assured of secure, encrypted transactions through a decentralised platform that monetises the full value of carbon credits.