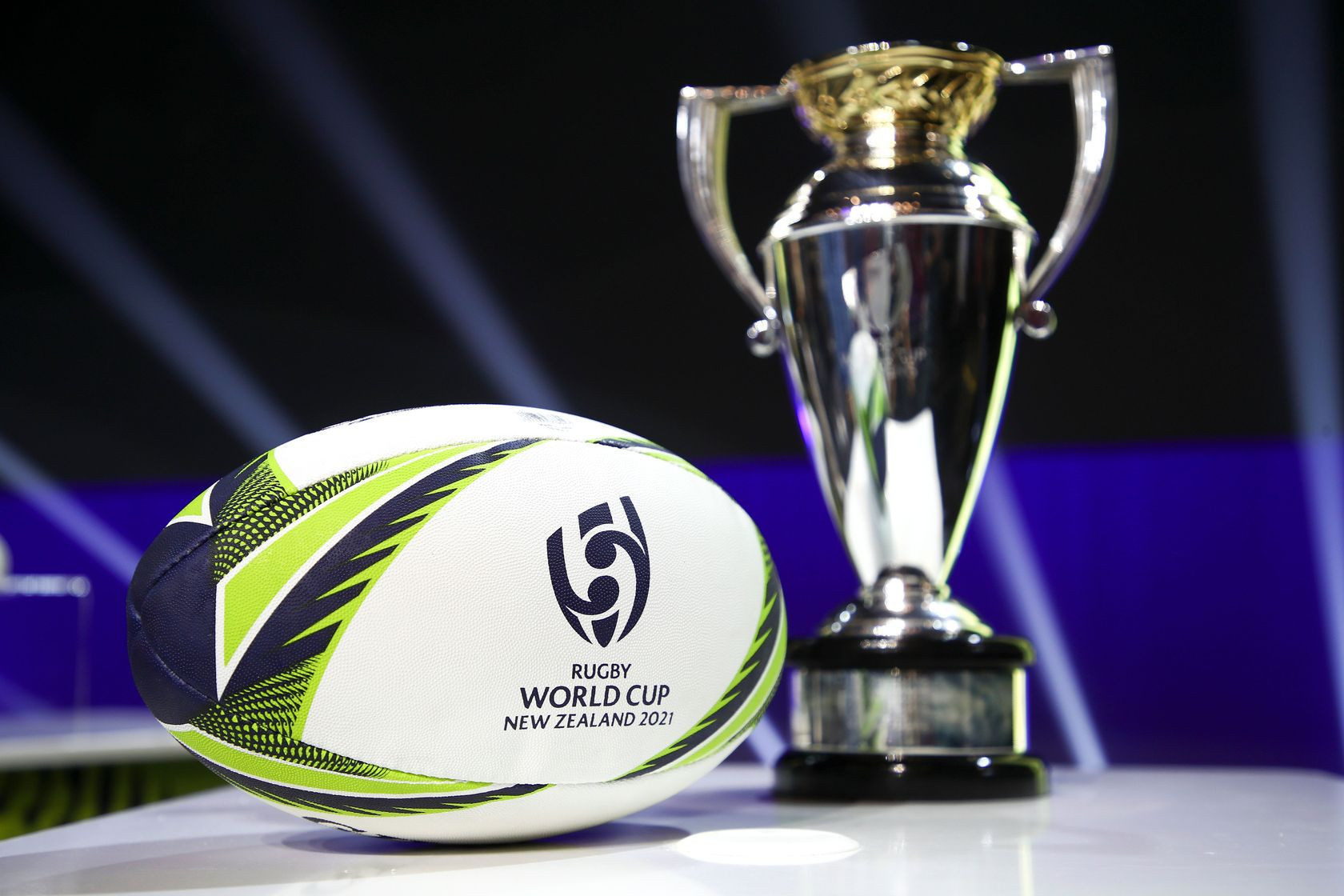 Top seeds Scotland will enter the final qualifier for this year's women's Rugby World Cup as the favourites to progress to their first full tournament since 2010, but Kazakhstan and Colombia are eyeing an upset.

The competition begins with Kazakhstan facing Colombia in a semi-final at the Sevens Stadium in Dubai tomorrow.

Scotland will then play the winner of that semi-final in a one-off match on next Friday (February 25) to decide the final World Cup berth.

The victor will join hosts New Zealand, Australia and Wales in Pool A of the Rugby World Cup.

If Scotland meet expectations, they will progress to a sixth World Cup while Kazakhstan have a chance to compete in their seventh and Colombia their first.

The Scots sit ninth in the world rankings - the highest in their history - and head into the competition with the best form and the most playing time.

🎙Before heading to Dubai, we caught up with @hnelly12 on preparations for the @rugbyworldcup Final Qualification Tournament.#AsOne

They are currently on a three-game winning streak after beating Spain, Ireland, and Japan.

The 20-18 win over Ireland saw Scotland finish runners-up to Italy in the World Cup Europe Qualifier and reach this stage of the qualification process.

Fifteenth in the world, Kazakhstan, who qualified automatically following COVID-19 forcing the cancellation of the Asia Rugby Championship, have not played test rugby since a 1-1 series draw against China in 2019.

Colombia, world number 26, played a warm-up match against Spain A on February 10, but have not had a competitive run since beating Kenya 16-15 in August to qualify for this tournament.

Scotland possess a vast amount of experience with a squad totalling 629 caps - 337 in the pack and 292 in the backs.

They received a buye to the final of the last-chance qualifier as Samoa withdrew over COVID-19 travel restrictions.

They get the #RWC2021 Final Qualification Tournament underway against Colombia on Saturday pic.twitter.com/RpDIbBHKHg

There is some room for new blood in the Scotland team as Edinburgh University’s uncapped pair Eva Donaldson and Meryl Smith have been included in head coach Bryan Easson’s squad.

Kazakhstan possesses an element neither Scotland or Colombia have - World Cup experience.

The delayed 2021 Rugby World Cup - which keeps that branding despite being played in 2022 - is scheduled between October 8 and November 12.