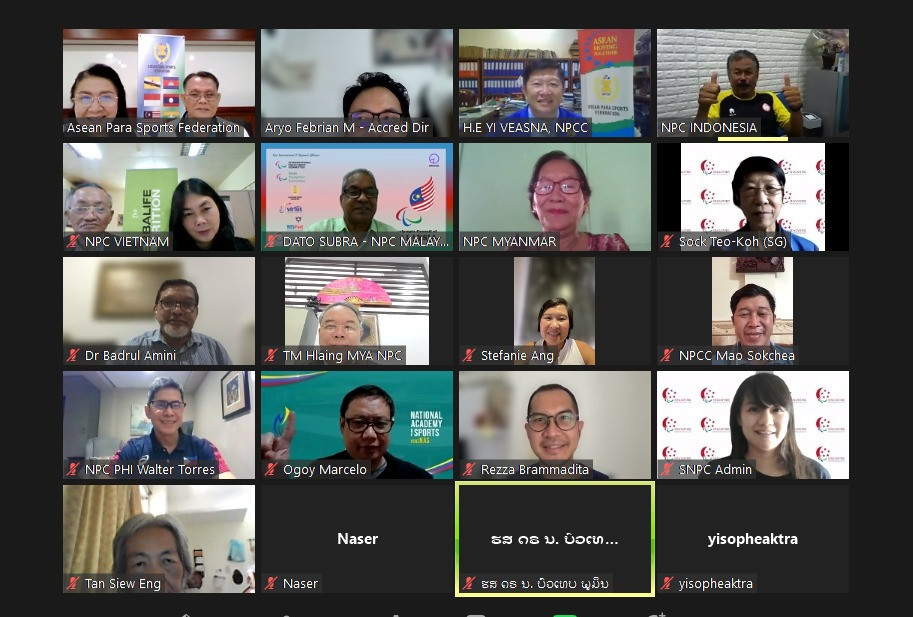 Indonesia had been identified last month as the replacement host after Vietnam's capital pulled out because of the coronavirus crisis.

LADI needed to be declared compliant again by WADA before Indonesia could be awarded the event, however.

Now that is has been, the ASEAN Para Sports Federation (APSF) officially approved Surakarta to host the Games, scheduled to take place from July 23 to 30, at the virtual 26th Board of Governors meeting, which was attended by all 10 member nations.

The city hosted the ASEAN Para Games previously in 2011.

"After careful deliberation and consideration, majority of the Board reached a decision to officially award Indonesia the hosting job following decision by the World Anti-Doping Agency (WADA) to remove Indonesia from its non-compliance list earlier this month," said Board chairman H.E. Yi Veasna.

"It's important for us to move forward in one voice as our main priority is to ensure that the Games remains relevant to the ASEAN Paralympic fraternity in many more years to come."

LADI had been placed on the non-compliance list by WADA over "non-conformities" in its testing programme, which meant that Indonesia was barred from hosting international sporting events.

It was removed from the list earlier this month.

The motion to hold an election for the APSF Executive Committee during the Games was also agreed during the Board meeting.

An update on the 12th ASEAN Para Games in Phnom Penh in Cambodia was given too.