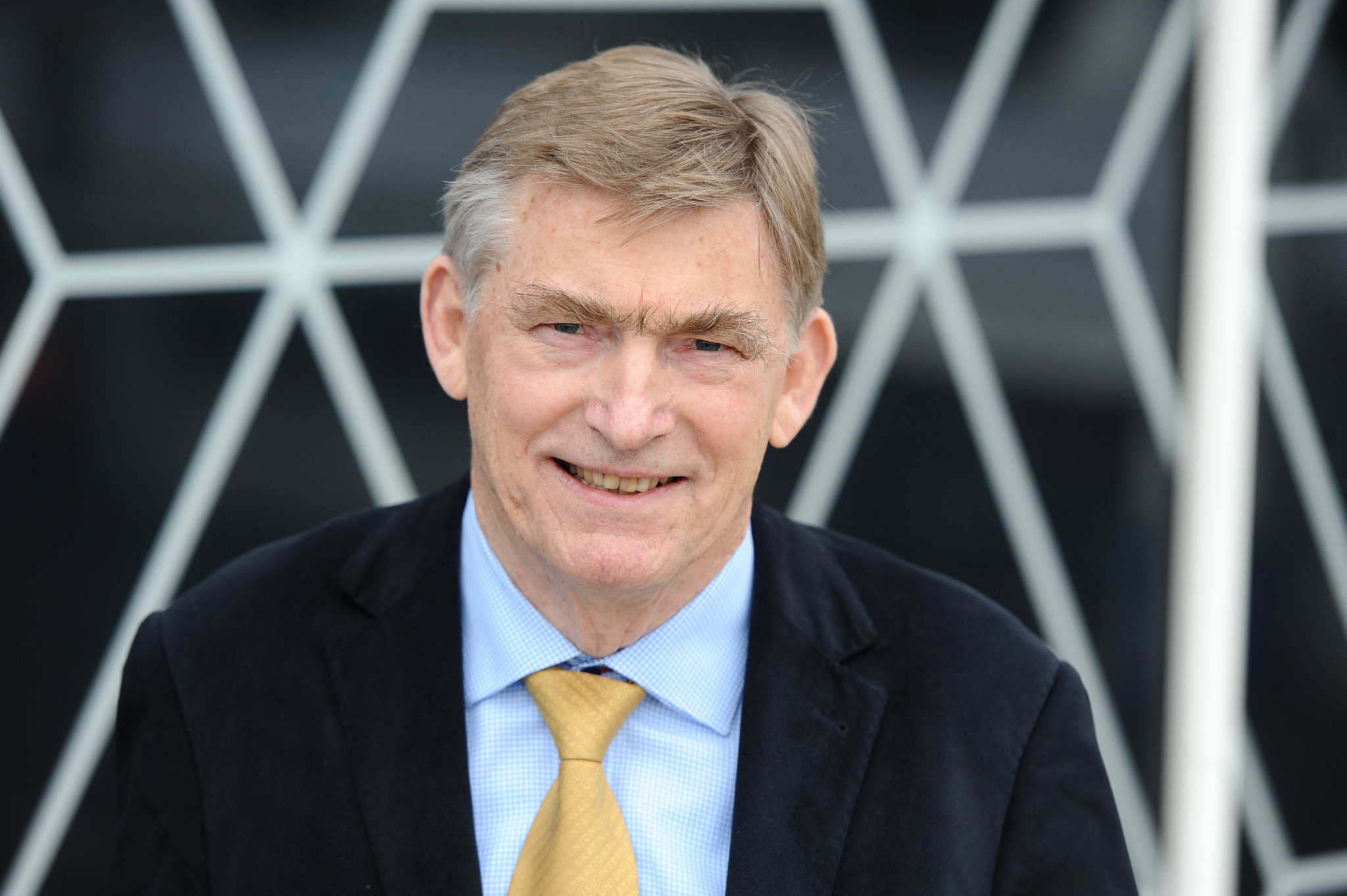 International Skating Union (ISU) President Jan Dijkema has announced that he is to step down at the end of his current four-year term.

The Dutchman was elected as head of the ISU, the oldest Winter Olympic International Federation, in 2016.

Dijkema, who had previously been ISU vice-president for speed skating, succeeded Italy’s Ottavio Cinquanta, who had held the role for 20 years, following a race involving four candidates.

Dijkema polled 63 votes to beat Hungary’s György Sallak, who got 52, in a second-round run-off after France's Didier Gailhaguet and Britain's Chris Buchanan each withdrew.

Dijkema, a sociologist and former politician, won another four-year term in 2018 but has revealed he will not stand again at the next ISU Congress, scheduled to take place in Phuket in Thailand between June 6 and 10.

"That's why the successor has to be arranged."

Dijkema, elected by acclamation at the ISU Congress in 2018, claimed he had turned down a request from members to stand for another term.

"There was a request from members to stay," Dijkema told SID.

"That's why they want to raise the age limit for [Executive] Board members to be elected from 75 to 80 years.

"But I think it's been nice.

"I've been an ice sports official for 30 years.

"Next week I'll be traveling for the ninth time to the Olympic Games."

The ISU was founded in 1892 and Dijkema is only the 11th President in its 130-year history.

Dijkema claimed that, so far, no candidates had come forward to succeed him.

Besides serving as President of the ISU, Dijkema is also a member of the World Anti-Doping Agency Foundation Board, where he represents the Association of International Olympic Winter Sports Federations.

In 2019, he was also appointed as a member of the International Olympic Committee’s Coordination Commission for the 2026 Winter Olympic and Paralympic Games in Milan and Cortina d'Ampezzo.