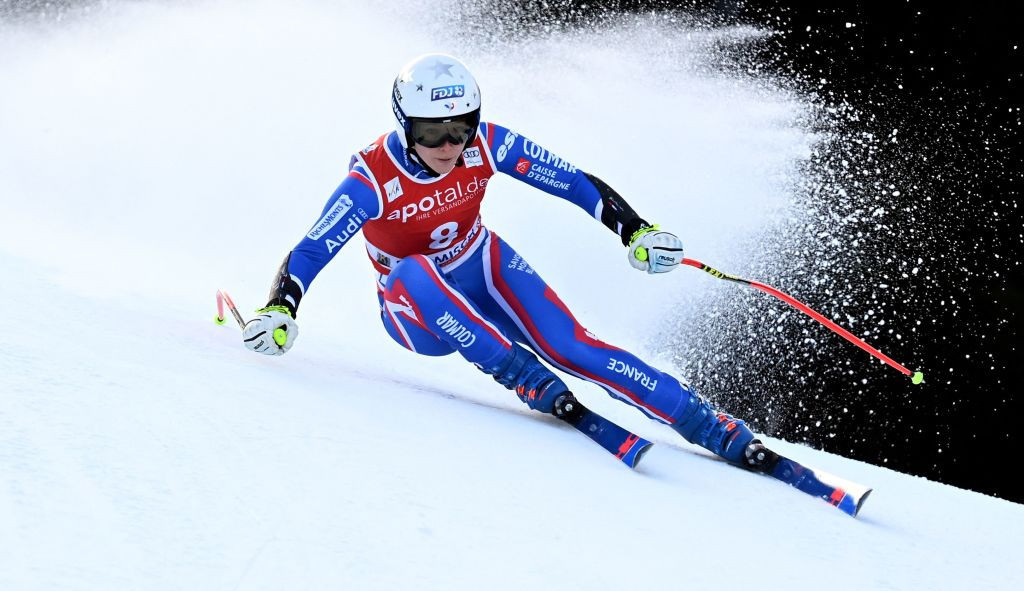 Garmisch-Partenkirchen in Germany is set to stage the last Alpine Ski World Cup before the opening of the 2022 Winter Olympic Games in Beijing next week.

Speed races for women will be held at the World Cup at the German venue, comprising a downhill tomorrow and a super-G on Sunday (January 30).

Several athletes, including two-time Olympic and five-time world champion Mikaela Shiffrin, have opted to skip the event to focus on Beijing 2022 and avoid the risk of catching COVID-19 before travelling to the Games.

Athletes who test positive for COVID-19 before flying to China will need to take four polymerase chain reaction (PCR) tests prior to departure within the final 120 hours before departure, all of which must be negative.

It came after the rules were adjusted after the International Olympic Committee expressed concern the regulations in place could lead to more athletes missing out on the Games.

The field for tomorrow's race includes the likes of world champion Corinne Suter of Switzerland, who was third-fastest in 1:15.83.

None of the top three on the women's overall leaderboard - Shiffrin, Petra Vlhová of Slovakia and Italy's Sofia Goggia - are competing in Garmisch-Partenkirchen.

Goggia sustained knee injuries in a crash at Cortina d'Ampezzo last weekend which has placed her defence of the Olympic downhill title in jeopardy.