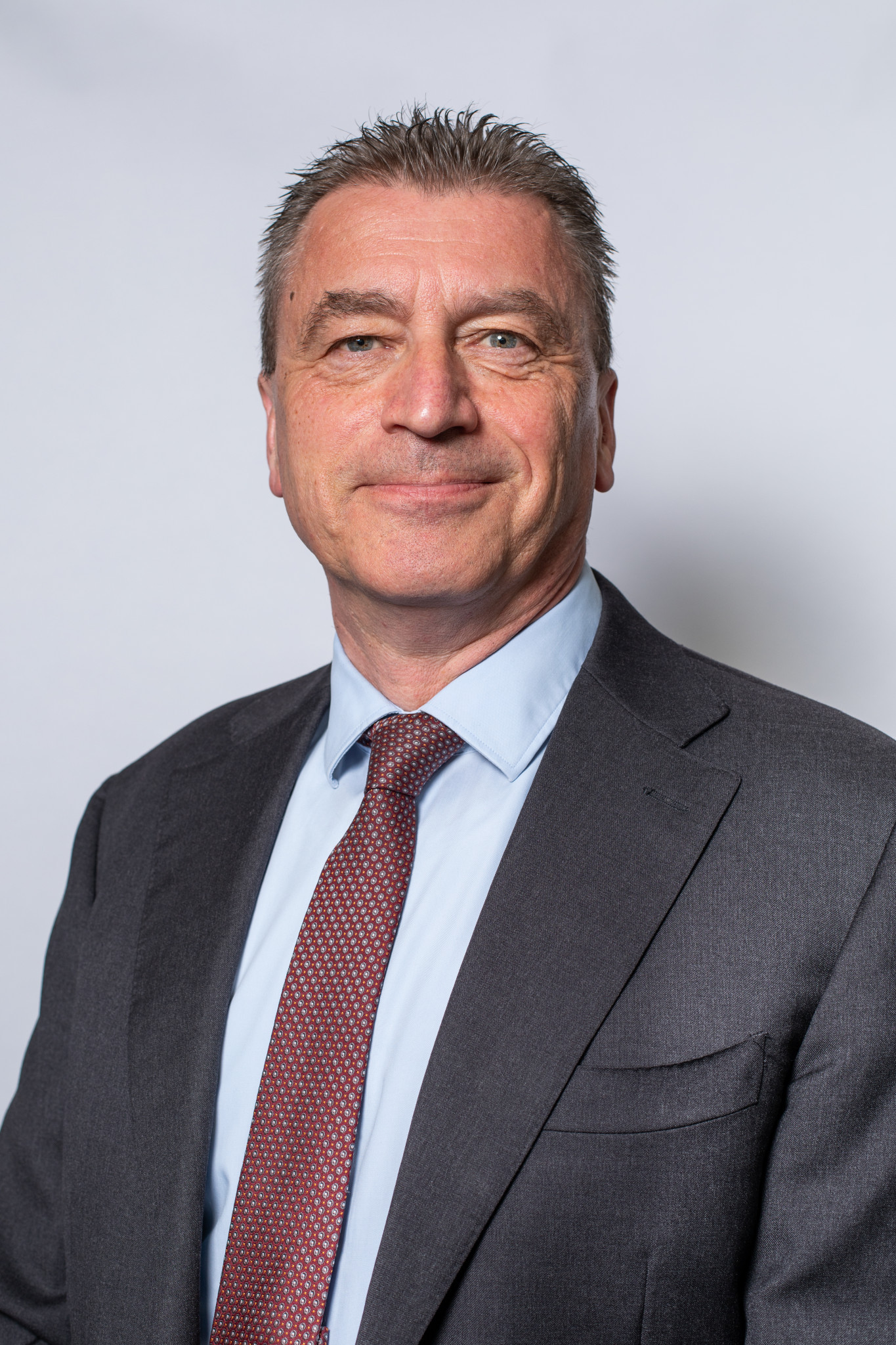 At the end of last year, I had the pleasure of participating in the very interesting Smart Cities & Sport Summit in Copenhagen. Finally, I met with colleagues and clients in the real word, listened to and directly engaged with interesting speakers and moved away from the endless series of webinars experienced over the past 18 months. What a wonderful change!

However, what has apparently not changed in the sports event world during this long COVID period is the focus on and constant mention of "legacy". This idea that hosting an event today will create a long-term impact for the host city which will, as a minimum, off-set the costs of hosting it.

Do we really still think that "legacy" is the main selling point when convincing a now even more sceptical public - supported by equally critical media - about why a city should host a major sporting event?

While the hosting of events can for sure do a lot of great things - both short and long term - for the cites hosting them, I respectfully disagree with most of the Smart Cities & Sport Summit speakers who argued that "legacy" is a key argument here.

In fact, I tend to think that the notion of ‘legacy’ is doing more harm than good when it comes to generating wide scale support for event hosting.  Let’s look at three problematic aspects.

Let me begin with a small, but still not unimportant issue regarding "legacy": the word itself. It is an English language word, which resonates well in that language but basically only in English. When translated into other languages, it become much less clear and even misleading.

It was painful a few years ago to watch advocates of the Sion Switzerland’s 2026 Winter Olympic Games bid completely losing momentum in televised debates when trying to argue for the important "héritage" (probably most suited French word for “legacy) and opponents immediately linked this to the notion of heritage tax, which is clearly understood - but not liked - by most voters!  No surprise that this public referendum ended with a majority against the Games.

In today’s world of fast-paced communication, words are actually important and must be clear and descriptive to support arguments. And "legacy" just doesn’t pass the test.

While it might be a minor problem that we’re not able to deal with the English expression "legacy", I think that the explanation used by rights holders of mainly multi-sport events regarding "legacy" is really problematic.

This is because the basic idea that hosting an event today will create a "legacy" - or even "lasting legacy" - as a main argument for a major investment of taxpayers' money simply does not align with the basic thinking of today’s public sector management in most countries.

Over the past 15 years, I have met hundreds of politicians and their senior administrators around the world when presenting and discussing event hosting opportunities for their cities or regions.  In hardly any of these meetings did the politicians/administrators include a notion of "legacy" in their assessments of what the events could bring to their city or region. Their models are based on costs and benefit - long-term and/or short-term, directly and/or indirectly, tangible and/or intangible - which can lead to an estimation of whether the investment should be made.

Like any public sector investment, the money spent - or better invested - in event hosting must be documented and explained in concrete terms, and the aspirational but also somehow fluffy notion of "legacy" just doesn’t fit and does not play a role in today’s public sector management thinking.

"Event hosting legacy" is an expression developed and celebrated in the sports world by event rights holders. But if the rights holders want to connect more effectively with the public sector, it is time to get more concrete and more adequately articulate on what events can bring to a host city. Eliminating the use of the notion "legacy" from the argumentation would be a great step forward.

Put translation issues and somehow fluffy arguments aside, the most problematic aspect of "legacy" is in fact that it can lead to misplaced event hosting strategies.

An emphasis on "legacy" from the hosting of a major event, can easily lead to the thinking that first the full focus must be on organising and hosting the event - which include costs - and the legacy can be developed afterwards - and benefits can be generated. However, such an approach has proven so many times to simply be wrong.

While there are great examples of cites accelerating development in various areas after the hosting of a major event, it has become clear to most event hosting cities that the crucial period for generating benefits is in the years leading up to the event, not after. What excites the general public, investors, media, etc., are the years leading up to the event. And that excitement can be stretched over many years, which is an argument for allocating a major event to a city many years in advance – as it has been the case with the selection as Olympic Games host for Los Angeles in 2028 and Brisbane in 2032. The more opportunity offered for pre-event excitement, basically the better.

"Before" is so much more exciting than "after", and I have not yet met anyone who finds the post-event time – where we will be waiting for "legacy" to kick in - particularly exciting.

In fact, smart event cities don’t operate with the notion of "after" in their hosting strategies. It is never "after" (= "legacy") for a city, it is always "before" the next move and the next major event to be hosted. Even the biggest event hosted, should never be the last step, but instead always just be one step as part of a continuous development.

Looking forward, planning the future and constantly improving return of investments are what event hosting strategies are about. A focus on "legacy" is then just counter-productive to a successful outcome.

Convincing the wider public about the advantages of hosting a major sporting event will never be easy - and the almost two-year long pandemic period and its dramatic impacts hasn’t made it any easier. But many things have changed in these two years, so let’s use the occasion to also change the language and related argumentation around event hosting.

A good start would be to leave the notion of "legacy" to its - well - legacy.