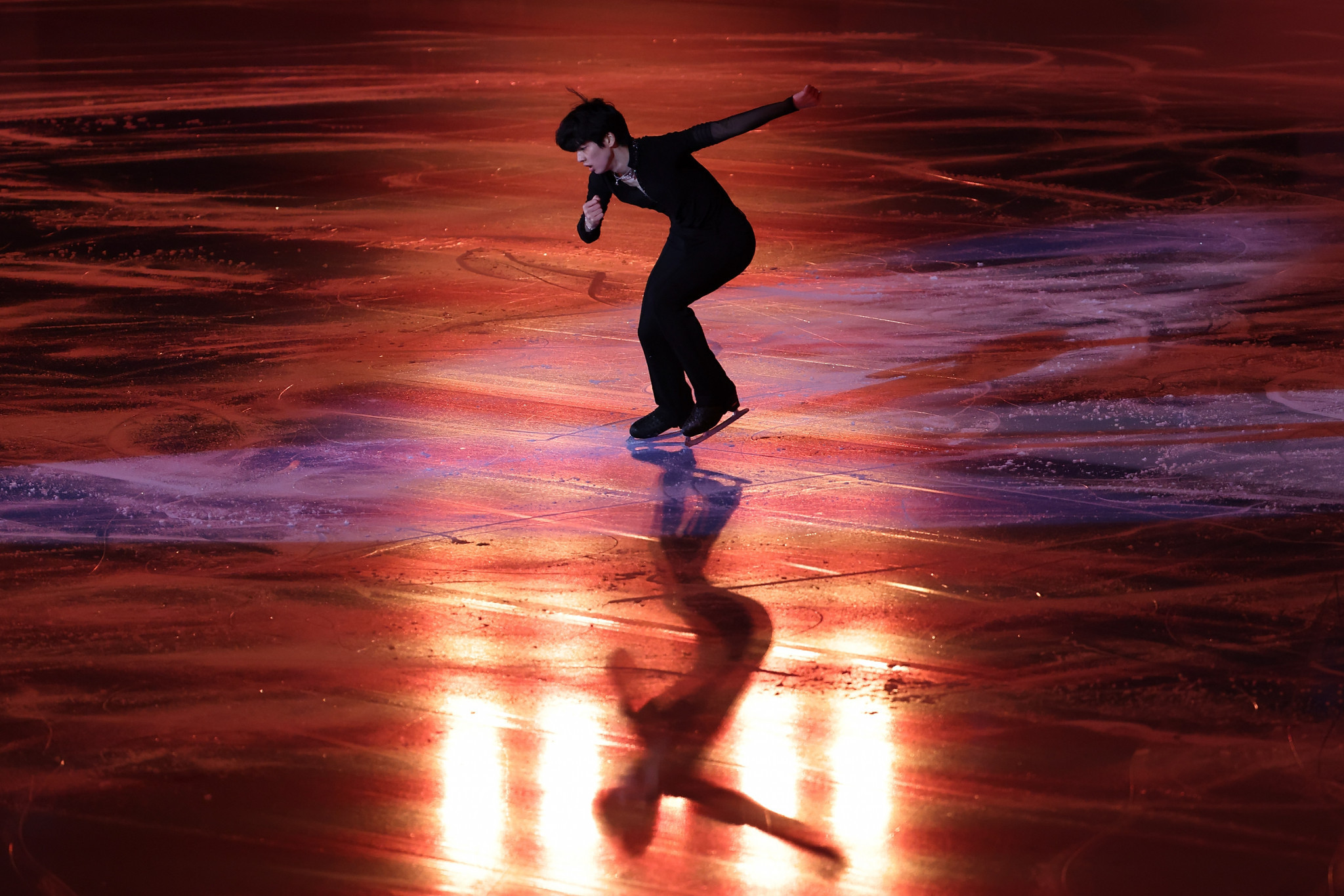 Cha posted a personal best total segment score of 98.96 in the short programme at the Tondiraba Ice Hall in Tallinn, Estonia, which is hosting the competition after it was moved from China due to the coronavirus pandemic.

Cha said he was very happy with his performance which saw him land a quadruple Salchow and a triple Lutz-triple loop combination as part of his routine.

Second place in the short programme went to Kazuki Tomono of Japan with a score of 97.10, following a routine featuring a quad Salchow and a triple Axel.

Miura’s routine featured an impressive quad Salchow-double-toe although he struggled with a flying camel spin, but it was still enough for the 16-year-old to improve by 12 points on his previous personal best.

Australia’s Brendan Kerry placed fourth with a score of 81.12, with the top five completed by Sena Miyake of Japan, who scored 79.67.

The men’s competition is due to conclude on Sunday (January 23) with the free skating.

In the second event of the day the ice dance free dance, Caroline Green and Michael Parsons of the United States followed up their victory in yesterday’s rhythm dance with another success.

Green and Parsons triumphed in the free dance with a total segment score of 119.97.

The Americans finished ten points clear of Japan’s Kana Muramoto and Daisuke Takahashi, who ended second with a score of 109.48.

The podium was completed by a second American pairing, with Christina Carreira and Anthony Ponomarenko finishing third with 106.32.

Carolane Soucisse and Shane Firus of Canada ended fourth with 103.30, with the top five completed by Emily Bratti and Ian Somerville in 101.82 - the last of the pairings to score more than 100 points in the total segment score.

The women’s and pairs competitions are due to conclude tomorrow, with the free skate scheduled in both disciplines.