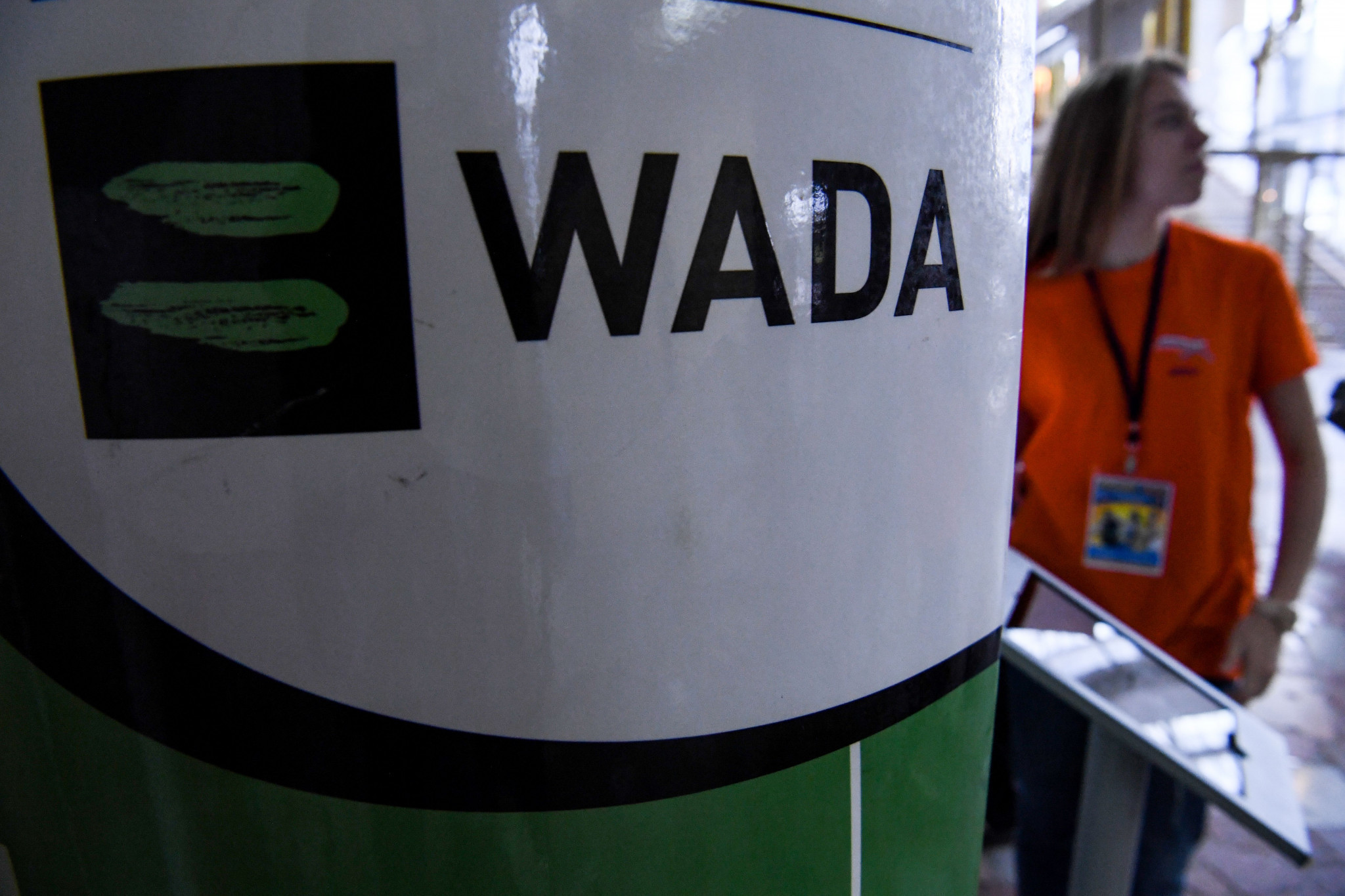 Eleven National Anti-Doping Organisations (NADOs), including from The Netherlands, Iran and Spain, have been taken off a compliance watchlist by the World Anti-Doping Agency (WADA).

WADA warned the NADOs they had four months to address non-conformities or face being declared non-compliant.

Only NADOs from Romania and the German Community of Belgium, which were given until February 28 to address non-conformities, remain on the watchlist.

NADOs from Greece, Iran, Latvia, The Netherlands, Montenegro, Portugal, Spain and Uzbekistan have all made the necessary improvements to be taken off the watchlist.

The non-conformities which have been addressed related to implementation of the 2021 World Anti-Doping Code and the NADOs' anti-doping programmes.

Had these non-conformities not been solved, the NADOs would have been declared non-compliant.

Non-compliance would have left the nations in question unable to host regional, continental or world championships arranged by major event organisations which are signed up to the World Anti-Doping Code.

Russia, Indonesia, North Korea and Thailand are currently the only four countries with NADOs declared non-compliant by WADA.