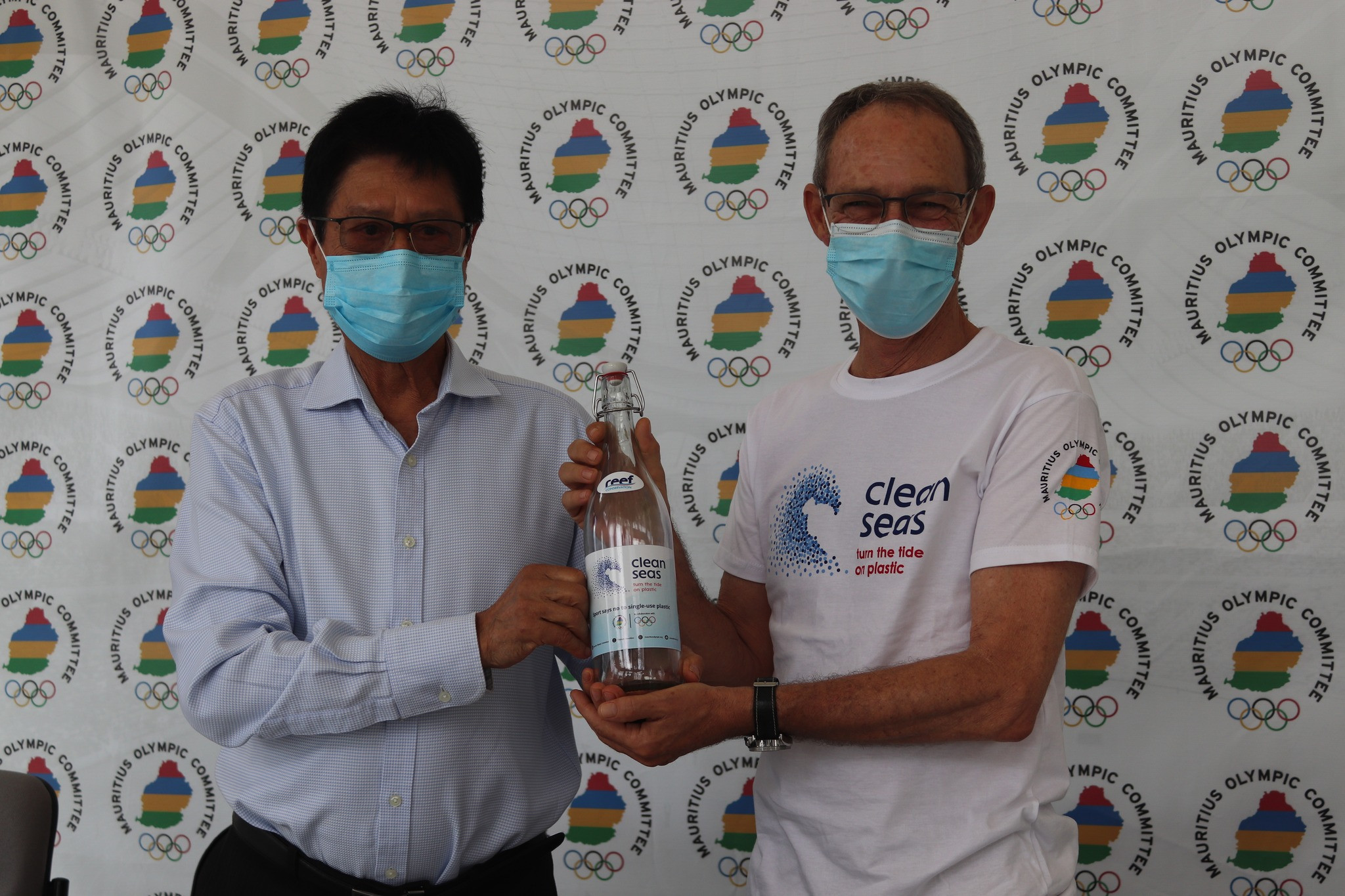 The Mauritius Olympic Committee (MOC) is seeking to make sport in the island nation more eco-friendly through a campaign to reduce plastic waste.

Single-use plastic bottles have entered the sights of the MOC, which is seeking to eliminate them.

It has teamed up with the United Nations Environment Programme's Clean Seas initiative, which seeks to reduce marine litter and "turn the tide on plastic".

Reusable bottles emblazoned with MOC and Clean Seas logos, as well as the Olympic rings, have been made available as part of the campaign.

The MOC has also made a donation to Reef Conservation Mauritius, a non-profit dedicated to restoring and conserving Mauritius' marine environments.

Mauritius is among the countries most at-risk because of climate change, being susceptible both to rising sea levels and extreme weather.

Its economy relies heavily on tourism, which in turn relies on pristine beaches and idyllic seascapes above and below the surface.

The International Canoe Federation is another notable sporting organisation which like the MOC supports the Clean Seas initiative.

Mauritius sent eight athletes to the Tokyo 2020 Olympics, who competed across six sports.