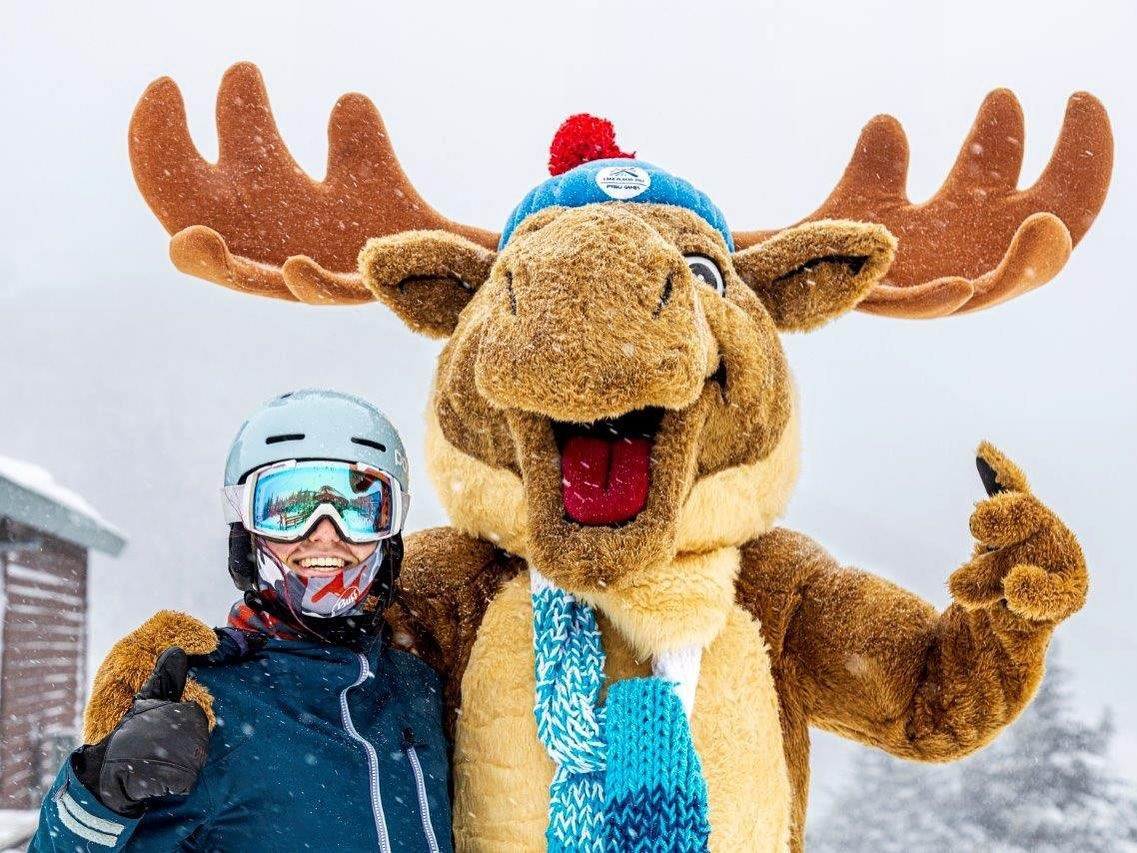 A week-long series of events are set to be held to mark it being one year until the Lake Placid 2023 International University Sports Federation (FISU) Winter World University Games.

The packed programme is scheduled to start on January 15 with deck parties at the Whiteface and Gore Mountain ski venues before ending seven days later with the rising of the FISU World University Games flag at Mid's Park.

Other events include curling under the full moon on Lake Placid’s Mirror Lake, a women’s ice hockey match between rivals State University of New York (SUNY) Canton and SUNY Potsdam and opportunities to pose for pictures with the Games’ official mascot Adirondack Mac.

The festivities will also feature music, contests and giveaways as Lake Placid 2023 celebrates the one-year-to-go milestone.

"New York is proud to welcome the 2023 FISU World University Games to Lake Placid and showcase all we have to offer for the rest of the world," New York Governor Kathy Hochul said.

"By hosting these games in our backyard, fans and visitors will not only have the opportunity to experience the majestic beauty of the Adirondacks, but enjoy competition featuring some of the best athletes the world's universities have to offer."

Join us in celebrating our upcoming one year out milestone at these events:

It will be the second time Lake Placid has staged the FISU World University Games having last played host to the event in 1972.

Lake Placid has also hosted the Winter Olympic Games in 1932 and 1980.

"It is humbling to see how a city like Lake Placid can create such a strong sporting legacy," said Acting FISU President Leonz Eder.

"On behalf everyone here at FISU, we wish you all the best as you continue your preparations for these Games that are just one year away.

"I am looking forward to visiting Lake Placid on the occasion of the 2022 FISU World University Championship Speed Skating event and getting a personal impression of the preparations for the Games."

"We are honoured to have this opportunity to bring the world back together again in both sport and cultural exchange.

"We're looking forward to the countdown to the remaining days before the beginning of the Lake Placid 2023 FISU World University Games."