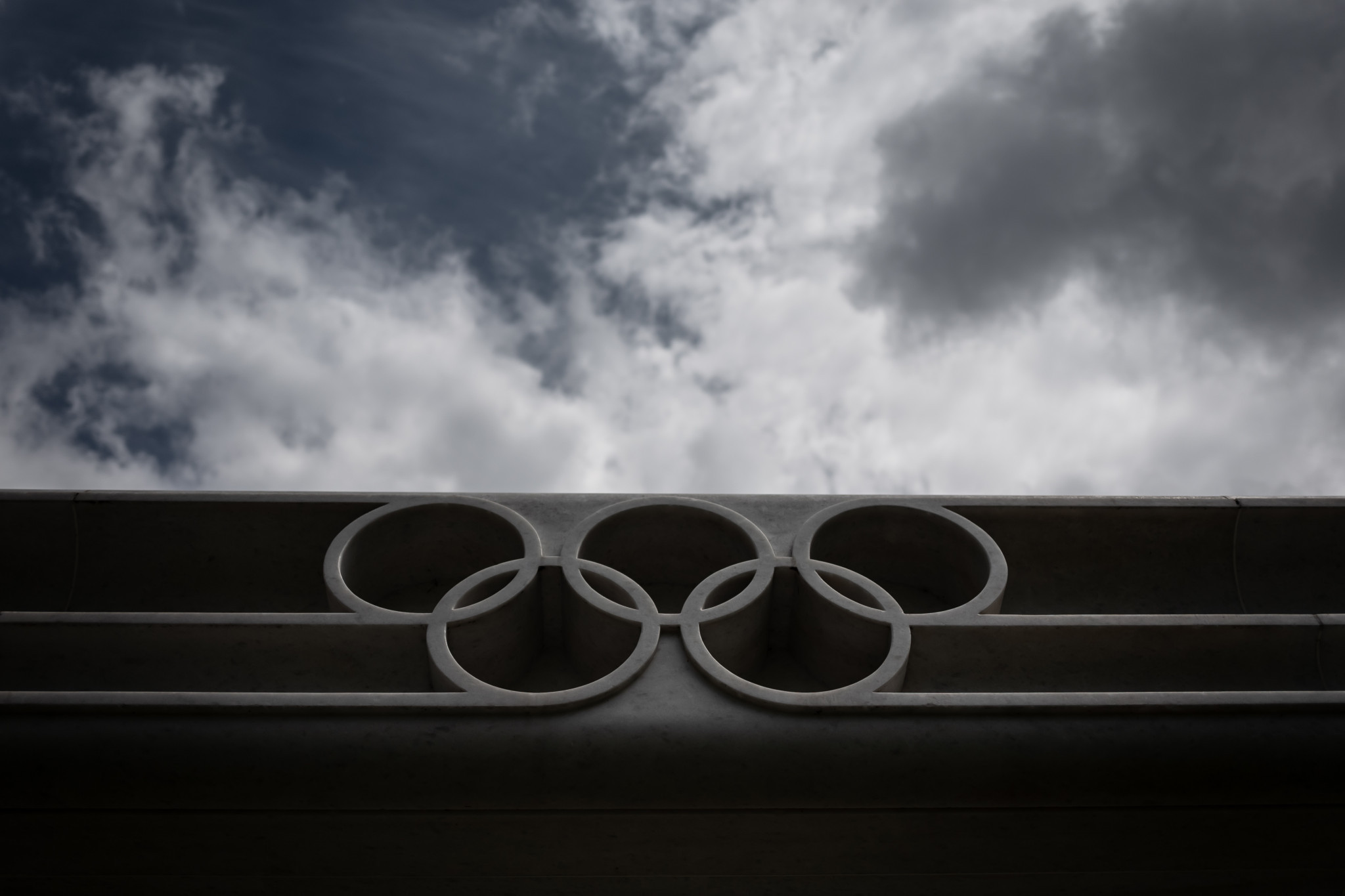 Charges have been filed in a court in Manhattan in connection with the alleged distribution of performance-enhancing drugs to athletes for the purpose of cheating at the Tokyo 2020 Olympic Games.

The charges are the first to be brought under the Rodchenkov Anti-Doping Act, which gives United States officials the power to prosecute individuals for doping conspiracies at international sports competitions involving American athletes.

The legislation was passed into law by former US President Donald Trump in December 2020, although both the International Olympic Committee and World Anti-Doping Agency have previously objected to it.

Charges under the act have today been issued against Eric Lira, a therapist operating in Texas.

It is alleged that Lira obtained performance-enhancing drugs and distributed them to athletes in advance of, and for the purpose of cheating at, Tokyo 2020.

Speaking about the allegations, US Attorney Damian Williams said: "At a moment that the Olympic Games offered a poignant reminder of international connections in the midst of a global pandemic that had separated communities and countries for over a year, and at a moment that the Games offered thousands of athletes validation after years of training, Eric Lira schemed to debase that moment by peddling illegal drugs.

"The promise of the Olympic Games is a global message of unification.

"Today, the United States Attorney’s Office sends a strong message to those who would taint the Games and seek to profit from that corruption."

Lira allegedly obtained misbranded versions of the substances and brought these into the US before distributing them.

Messages released by the US Attorney’s Office show one of the athletes communicating with Lira about the effectiveness of the scheme.

On July 19 2021, the athlete, named only as Athlete 1 but understood to be Blessing Okagbare, underwent an out-of-competition blood collection as part of testing by the Athletics Integrity Unit (AIU).

There are no details of the second athlete Lira allegedly aided detailed in the complaint.

Individual athletes found to have used performance-enhancing drugs would not be subject to criminal prosecution under the law.

As well as the charges under the Rodchenkov Anti-Doping Act, Lira is accused of conspiring with others to violate US drug-misbranding and adulteration laws.

If found guilty, Lira is likely to face a prison sentence, with the maximum term of imprisonment under the Rodchenkov Anti-Doping Act 10 years.