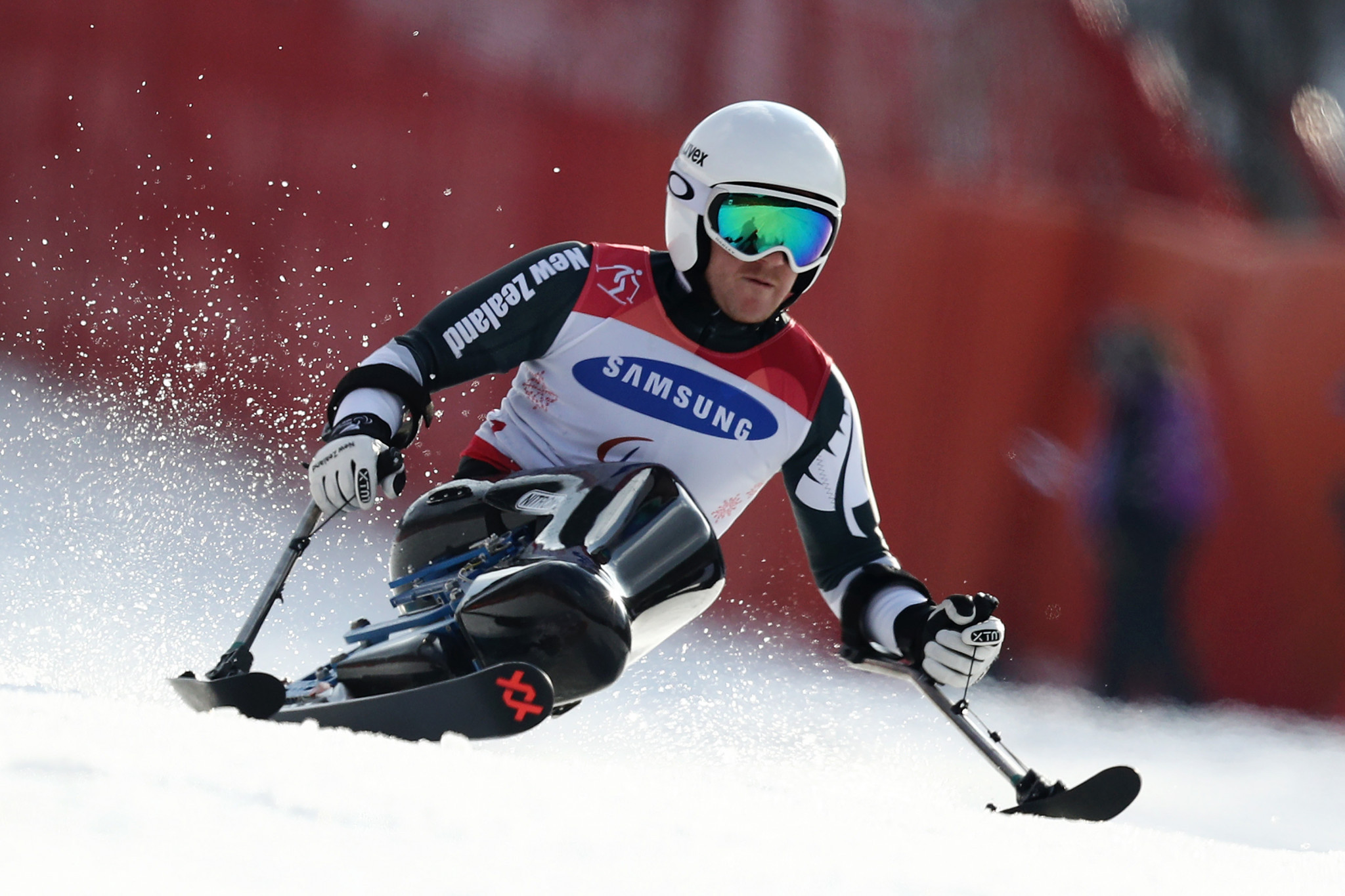 Alpine skier Corey Peters has tested positive for COVID-19 ruling him out of the upcoming World Para Snow Sports Championships in Norway and causing a major setback to his preparations for the Beijing 2022 Winter Paralympic Games.

The 38-year-old New Zealander was due to depart with his team mates for the key event in Lillehammer in Norway which starts tomorrow and ends on January 23.

Paralympics New Zealand communications manager Sue Cardwell reported that Peters was feeling well in isolation and awaiting a negative test before he could leave.

"We’d hoped he would have been able to take part, but there is still another competition in Sweden immediately after the World Champs at the end of January," said Cardwell.

The World Cup event is seen as a vital competition for athletes to prepare for the Games.

The former Taranaki Sportsman of the Year won silver in the giant slalom event at the Sochi 2014 Paralympic Winter Games before adding a bronze in the downhill discipline in Pyeongchang four years later.

The two-time Snow Sports New Zealand Athlete of the Year in 2014 and 2015 is just one of three New Zealanders named to compete at the Beijing 2022 Paralympics alongside two-time gold medallist Adam Hall and Aaron Ewen.

Peters' team mates tested negative and are set to compete in Norway.