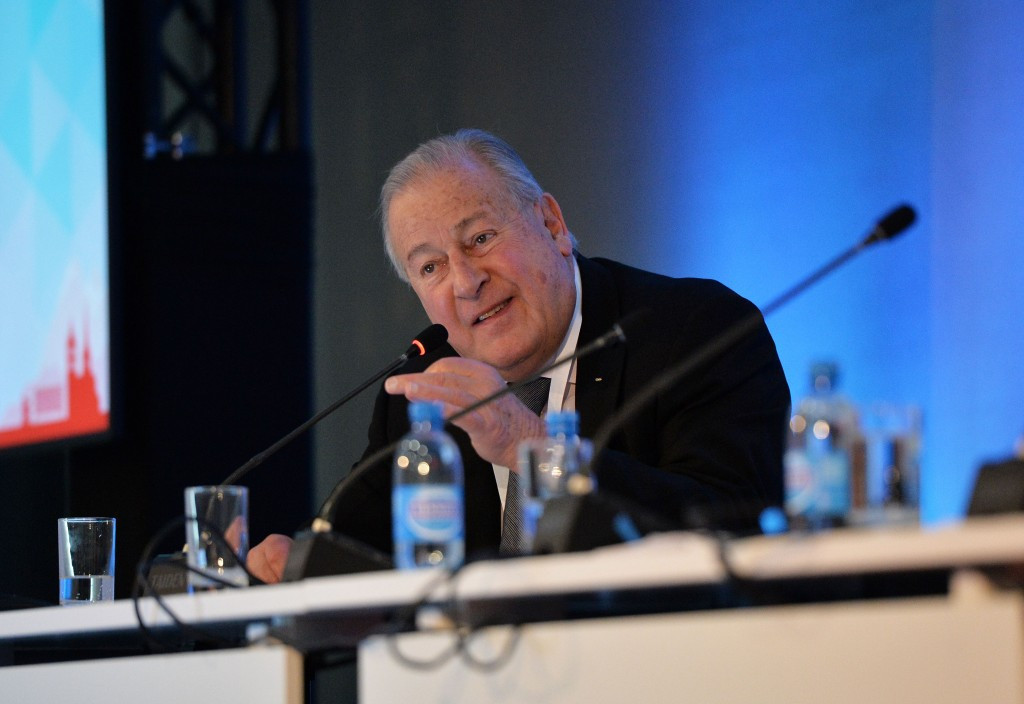 Carrard began working with the IOC as a legal advisor in 1979, before becoming director general 10 years later until 2003.

He worked under IOC Presidents Juan Antonio Samaranch and Jacques Rogge and is widely credited with the clean-up of Olympic governance that followed the Salt Lake City bribery scandal after it was awarded the 2002 Winter Olympic Games.

"François Carrard was a very fine man who was welcoming to new IOC members like me in 1994 and who became a good friend and colleague in the various ways that we worked together over the years," said Mitchell.

"He, of course, played a critical role for the IOC during a very important time in its history, but even after the IOC, he continued to support the Olympic family advising ANOC, International Federations and many other Olympic organisations.

"His legacy will live on in the reforms he helped so many deliver."

"He was a long-term advisor for ANOC and we were able to count on his support for many years, including during the creation of the ANOC World Beach Games.

"He will be greatly missed but never forgotten."