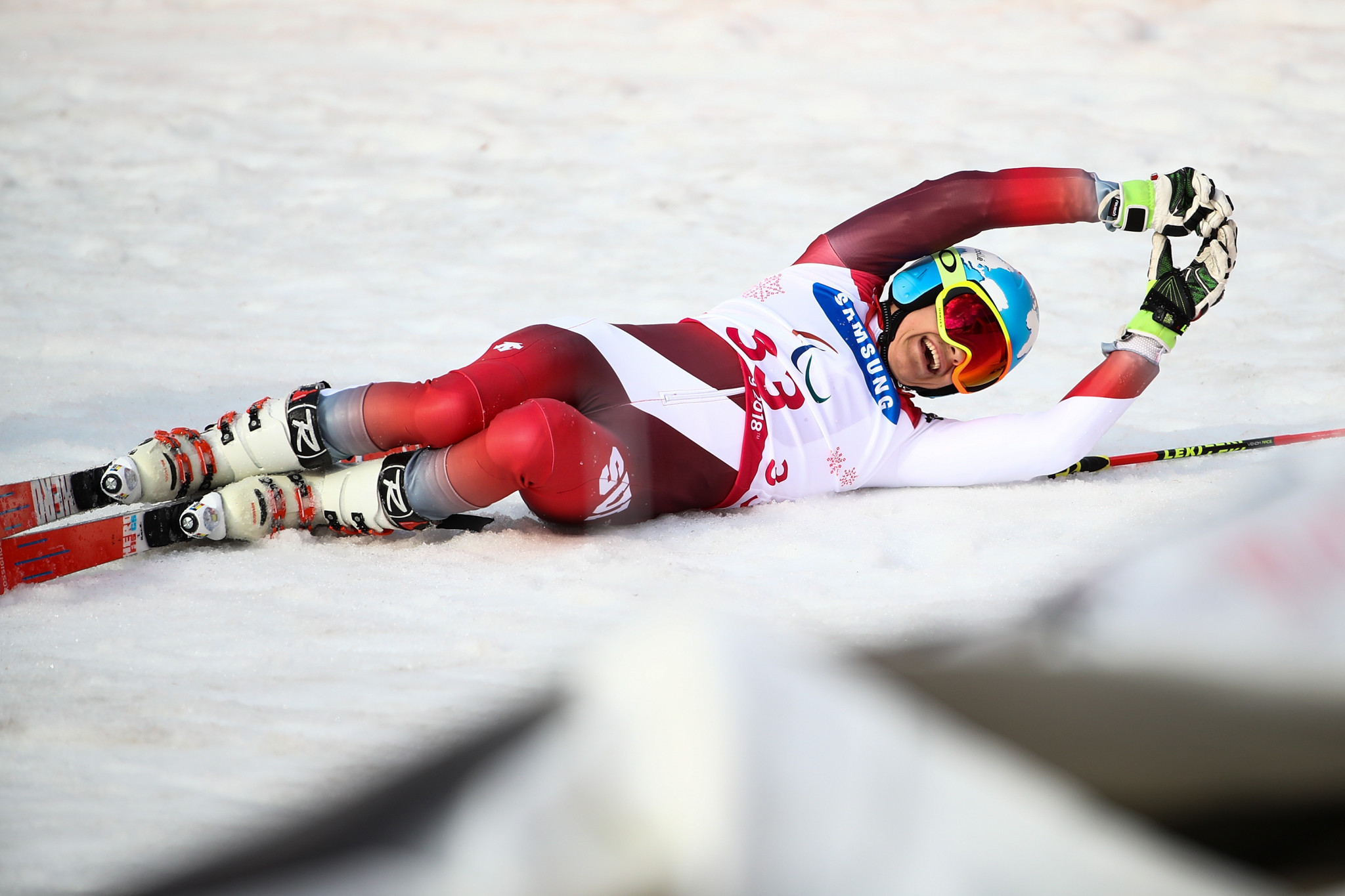 Nine athletes have been selected to represent Switzerland at the Lillehammer 2021 World Para Snow Sports Championships.

The event marks the first time that World Championships in Para Alpine skiing, Para biathlon, Para cross-country skiing and Para snowboard are all taking place at the same venue.

It is also set to be the first time that Switzerland has been represented in the biggest event in Para snowboard, with three athletes picked.

They are Aron Fahrni, Romy Tschopp and Ellen Walther, due to compete in snowboard cross and banked slalom races.

Alpine skiing is the discipline in which Switzerland has the highest medal hopes, however, with triple Paralympic champion Théo Gmür leading the way.

Gmür won men's standing titles in slalom, downhill and super-G at Pyeongchang 2018, and is also the reigning world champion in the super-G and downhill disciplines thanks to wins recorded in 2019 at Kranjska Gora.

Thomas Pfyl, now 34 but 11 times a World Championship medallist and a double Paralympic medallist at Turin 2006, joins Gmür in the Alpine team along with Robin Cuche, Murat Pelit and Pascal Christen.

Christen is set for a maiden appearance at the World Championships.

Lillehammer 2021, which has retained that branding despite being delayed until 2022 because of the coronavirus crisis, is due to begin on Wednesday (January 12) and run until January 23.