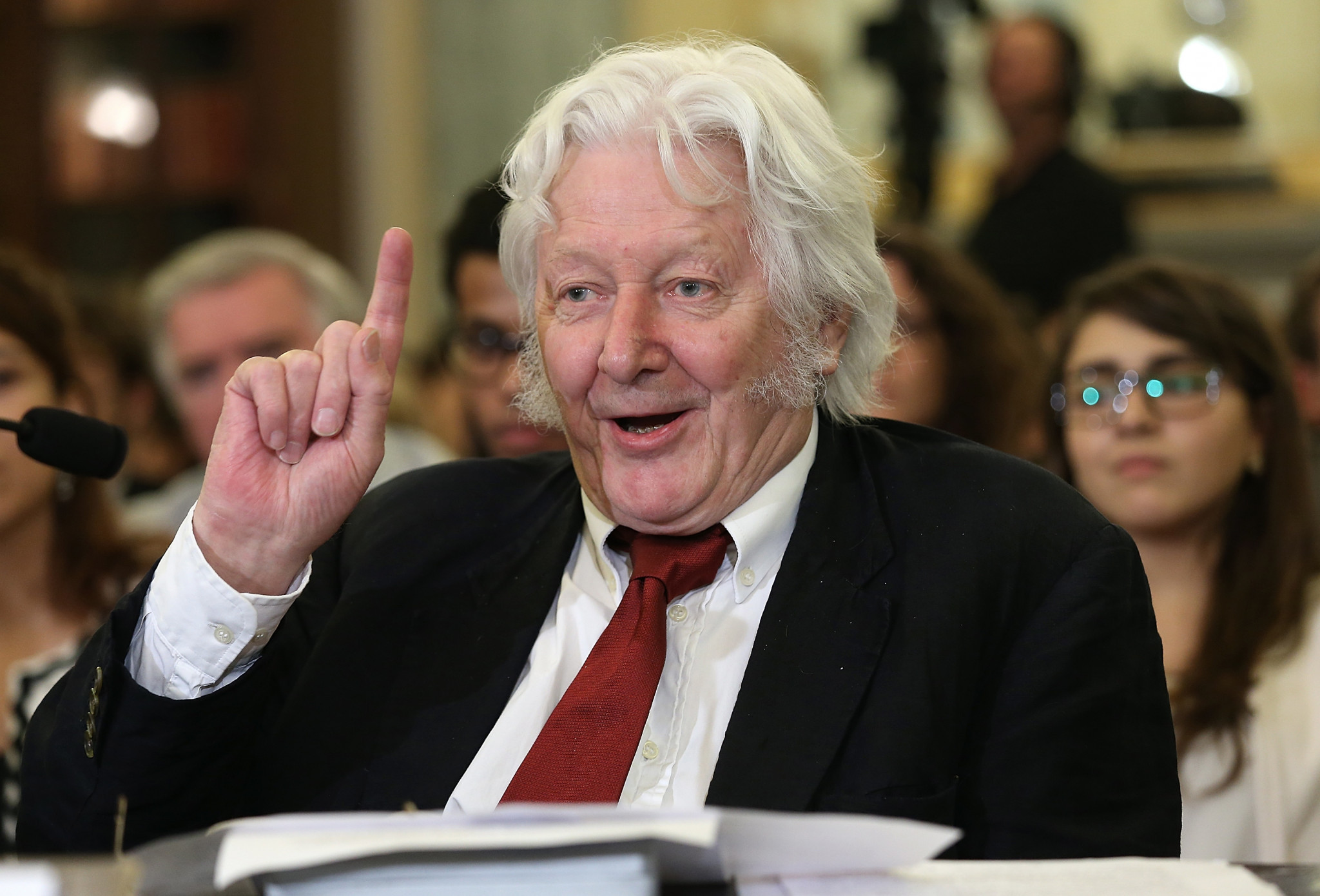 Jennings was a pioneer of reporting and is also credited with uncovering bribery within FIFA, leading to the downfall of its President Sepp Blatter, with his work a foundation for American authorities' investigation of the then FIFA President.

His investigatory documentaries about FIFA and the IOC for the BBC also aided the removal of Blatter's predecessor, Brazil's João Havelange, from his honorary titles at both governing bodies.

"If you had to put only one name to the revolution of the international sports debate over the past 30 years … that name and that person would be Andrew Jennings," wrote Jens Sejer Andersen, director of the sports integrity campaign group Play The Game.

The Scottish-born Jennings grew up in a working-class neighbourhood in London where the local heroes were war veterans.

He was outraged in 1980 when he learned that the IOC Presidency was awarded to a former Minister in Francisco Franco's fascist Spain, Juan Antonio Samaranch.

This led to his passionate and relentless reporting and inspired his book The Lords of the Rings in 1992 which was co-authored with Vyv Simson.

The book earned both authors a five-day suspended jail sentence for defamation of the IOC, with Jennings also receiving a length ban from its events.

He then solo with his next work, The New Lords of the Rings, which revealed further corrupt practices within international sporting federations and the IOC.

The two books are said to have "set completely new and higher standards for journalistic coverage of sport and fed the global outrage triggered by the Salt Lake City Scandal," according to Andersen.

It also led to the creation of the IOC's reform programme which came under scrutiny in Jennings' next book The Great Olympic Swindle.

At a press conference, he asked: "Herr Blatter, have you ever taken a bribe?"

This sparked FIFA officials to meet in secret with Jennings and provide him with comprising documents which, combined with an investigation carried out by Swiss authorities, allowed him to expose the organisation in his books FOUL! The Secret World of FIFA: Bribes, Vote-Rigging and Ticket Scandals and Omertà: Sepp Blatter's FIFA Organised Crime Family.

Like the IOC, FIFA handed him a ban from its events, as well as multiple legal threats which were never followed up.

Prior to his work in the sporting world, Jennings exposed corruption in Scotland Yard, the headquarters of London's Metropolitan Police.