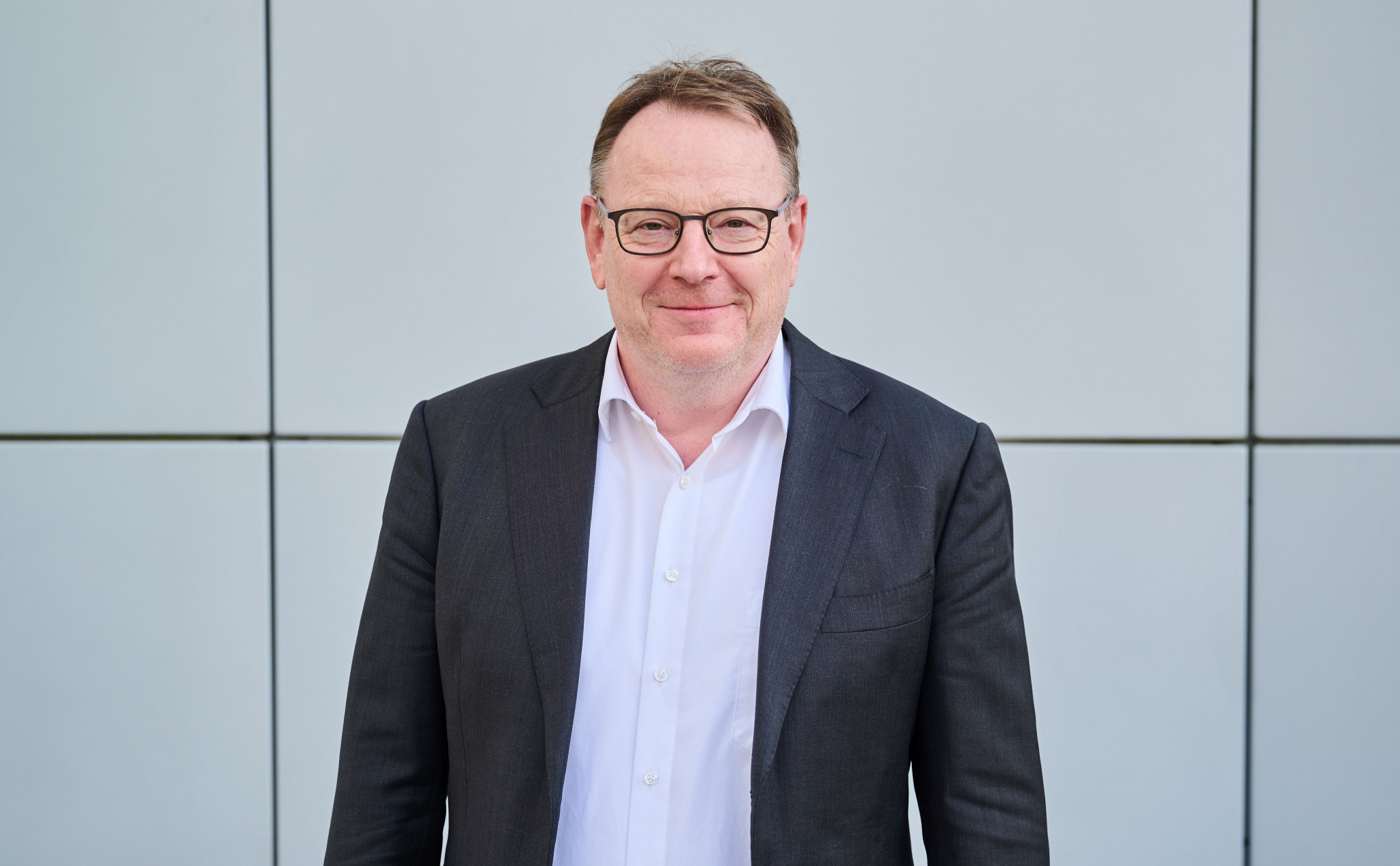 The refresh of the administration at the under-fire German Olympic Sports Confederation (DOSB) has continued with the appointment of Torsten Burmester to succeed Veronika Rücker as chief executive.

Burmester joins the DOSB, now led by Thomas Weikert following his election in December, from his role as secretary general of the German Disabled Sports Association.

Rücker, who served as chief executive for four years, left the organisation on December 31 after the DOSB agreed to terminate her contract.

It came in the wake of an anonymous letter published in May, which claimed there was a "culture of fear" within the organisation under then President Alfons Hörmann’s leadership.

Former DOSB Board member Karin Fehres, who left the body last November, said she received a letter calling for her to confess to writing the anonymous letter.

Fehres alleged Rücker was among those behind the letter she was sent.

Burmester, a former personal assistant to former German Chancellor Gerhard Schröder, was previously head of the Department of Business Law at the Ministry of Economic Affairs, Innovation, Digitisation and Energy of the State of North Rhine-Westphalia.

The 58-year-old also worked as deputy head of the Sports Department at the Federal Ministry of the Interior.

Burmester said he would "seek dialogue with the DOSB's member organisations and my fellow Board members in order to lead the DOSB back into calmer waters" following the crisis which led to the departure of Hörmann.

He confirmed he would not travel to Beijing for the upcoming 2022 Winter Olympic Games to focus on his DOSB role.

"I am very much looking forward to this new, challenging task and would like to thank the DOSB Executive Committee for their trust," he added.

"In Torsten Burmester, we have found an excellent candidate for the chairmanship of the DOSB," he said.

"He has over 20 years of leadership experience in sports and in federal and state administration.

"He is therefore very familiar with the national and international sports structures and the challenges that affect organised sport in Germany.

"We are convinced that he fulfils the prerequisites to lead the DOSB in this certainly not very easy situation and to restore trust and credibility."