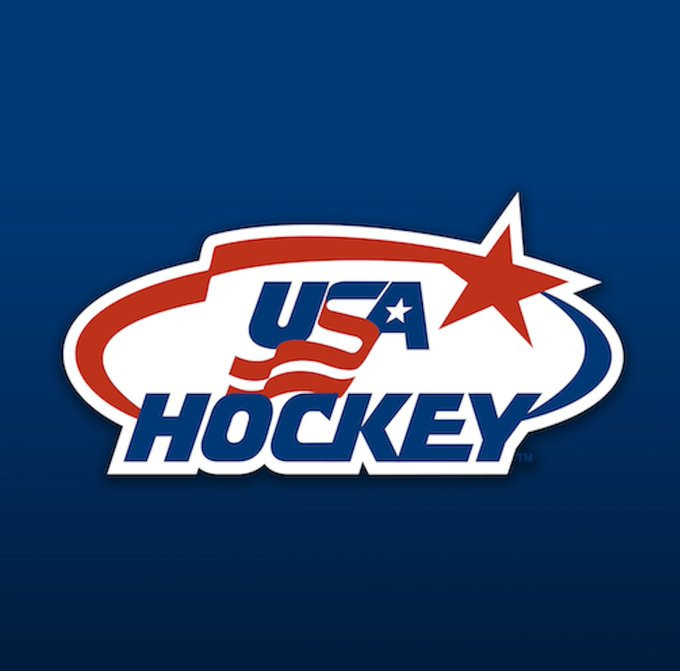 USA Hockey has reportedly invited the first 15 players to compete on its men's ice hockey team for the upcoming 2022 Winter Olympic Games in Beijing.

Eight current college hockey players, six Americans playing overseas and one minor league player have been asked to play for the United States at Beijing 2022, according to Daily Faceoff's Chris Peters and Frank Seravalli.

USA Hockey has been forced to look outside of the National Hockey League (NHL) to find its team for a second straight Olympics after the NHL said its players would not participate at Beijing 2022 due to COVID-19 concerns.

Of the first 15, eight come from the National Collegiate Athletic Association - four of whom were on the US roster for this year's World Junior Championship, cancelled midway through the event because of COVID-19 - while four play in Russia's Kontinental Hockey League.

NEWS: Reporting with @chrismpeters, team and league sources tell @DailyFaceoff these 15 players have been invited to play for Team USA 🇺🇸 at #Beijing2022 Olympics.

List is still fluid, not all have confirmed participation, and @USAHockey is actively adding others. ⬇️ pic.twitter.com/jAdBFDawZO

USA Hockey is able to select 22 skaters and three goaltenders for its Olympic team.

The US are scheduled to open their Beijing 2022 campaign against China on February 10, the second day of the men's competition at the Games.

Canada and Germany are also in Group A.

The US will be led by David Quinn, who took over as head coach as part of a reshuffle brought about by the NHL backing out of an agreement to release players and coaches for the Games.