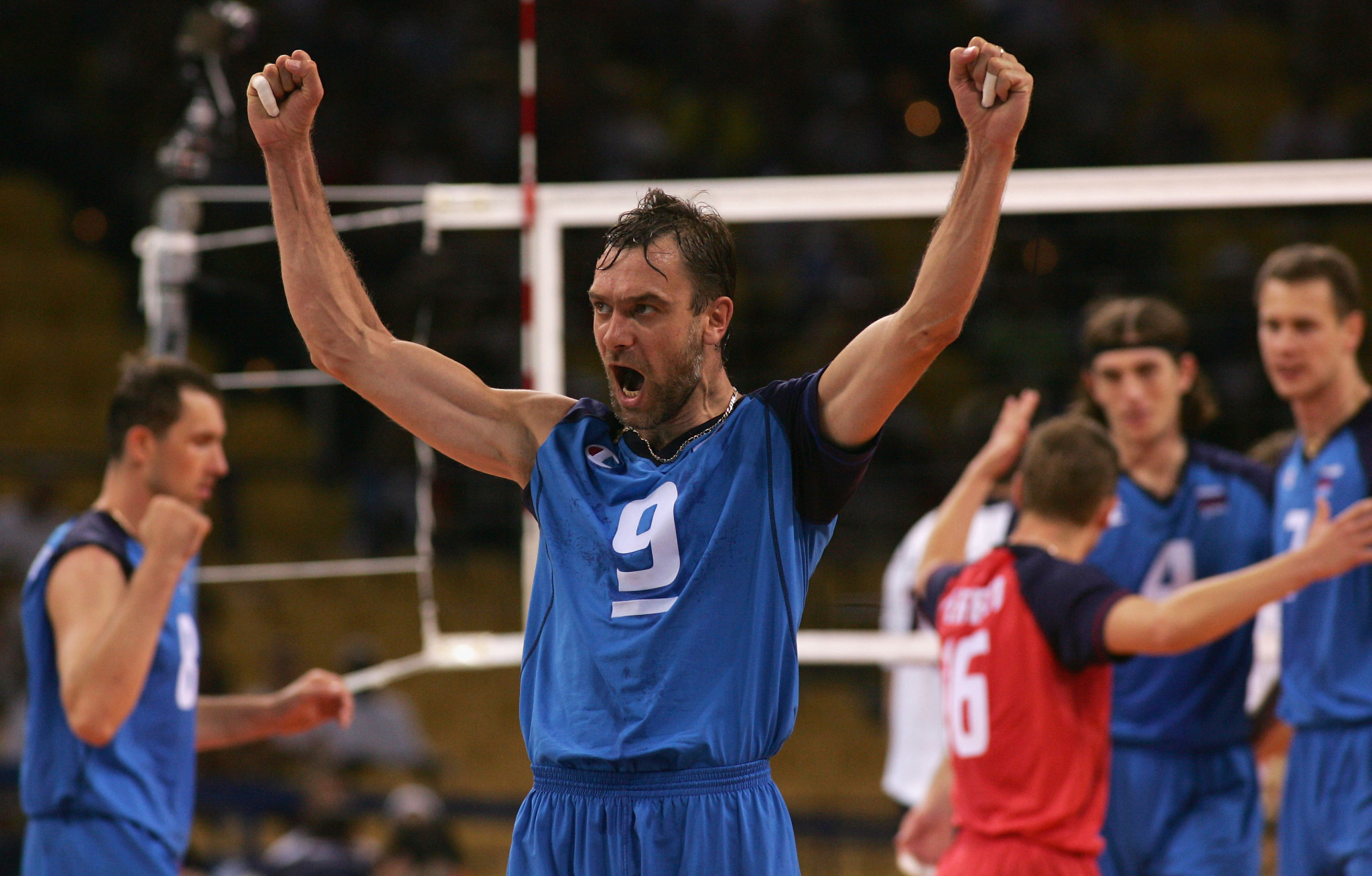 Three-time Olympic volleyball medallist Vadim Khamuttskikh has died unexpectedly at the age of 52.

Khamuttskikh, widely acclaimed as one of the best setters to have played the sport, won a silver medal as a member of the Russian men's team at Sydney 2000.

Russia and Khamuttskikh went on to win bronze medals at Athens 2004 and Beijing 2008.

A European bronze medal was also won in 2001, while at club level he twice won the European Volleyball Confederation Champions League with Belogorie Belgorod.

Khamuttskikh had been a coach for Belogorie at the time of his death.

He died unexpectedly on Friday (December 31) and a memorial service is being organised by the club tomorrow.

Belgorie's players entered the  court for a match today earing jerseys bearing the number nine in memory of Khamuttskikh.