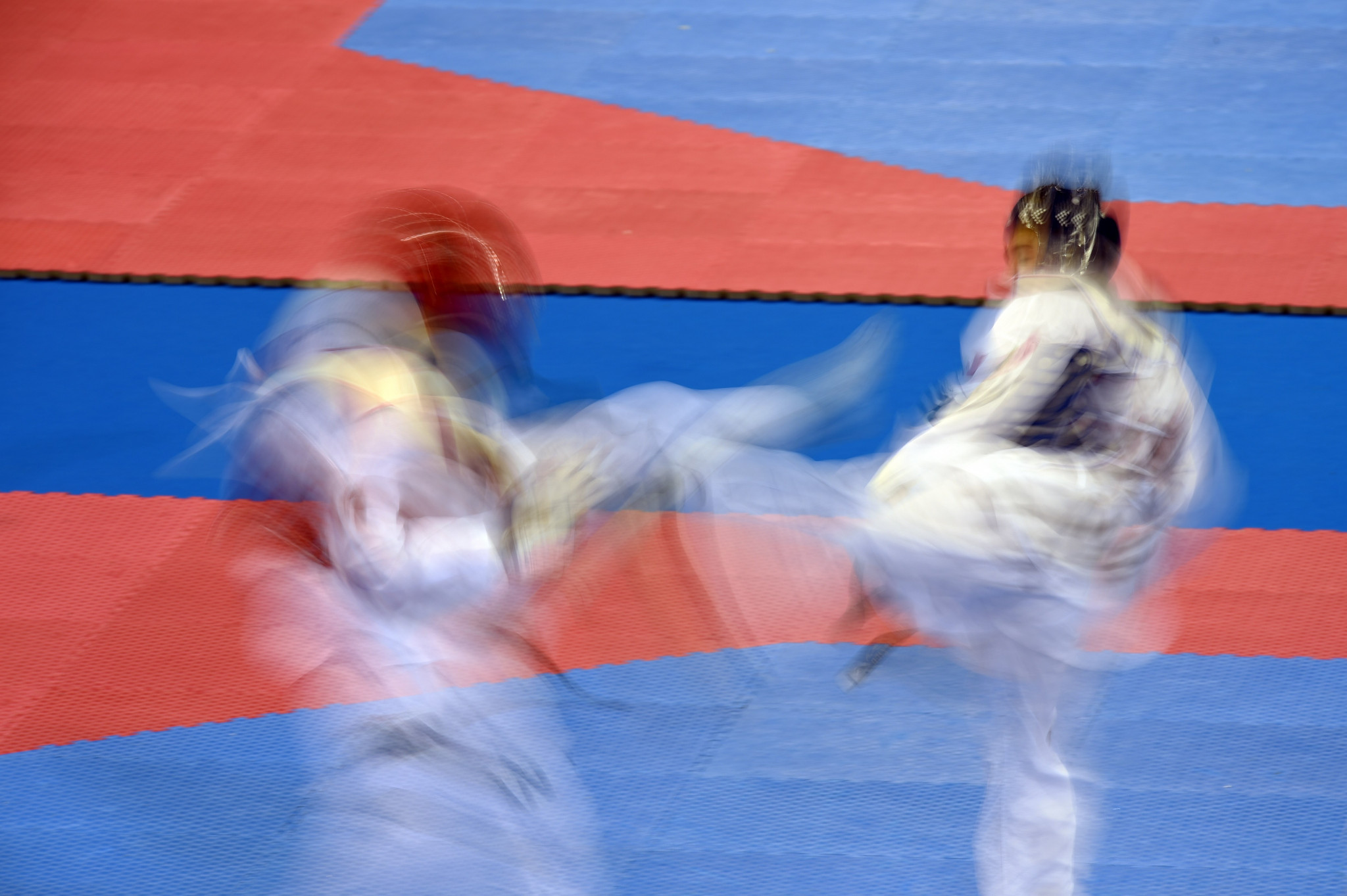 Tributes have been paid to Russian taekwondo athlete Arina Biktimirova, who has died at the age of 19.

An ambulance was called but was unable to revive Biktimirova.

A medical examination was reportedly carried out to determine the cause of death.

Her taekwondo club said Biktimirova underwent medical checks prior to the event and no issues were detected.

"Nothing foreshadowed a tragedy," a message from the TAEKO-club in VKontakte read.

"Before the European Championship, which she won, Arina underwent an in-depth medical examination.

"There were no health problems and today at 4am she was gone."

Komsomolskaya Pravda reported that Biktimirova had been studying at the Perm State University, as well as pursuing a taekwondo career.