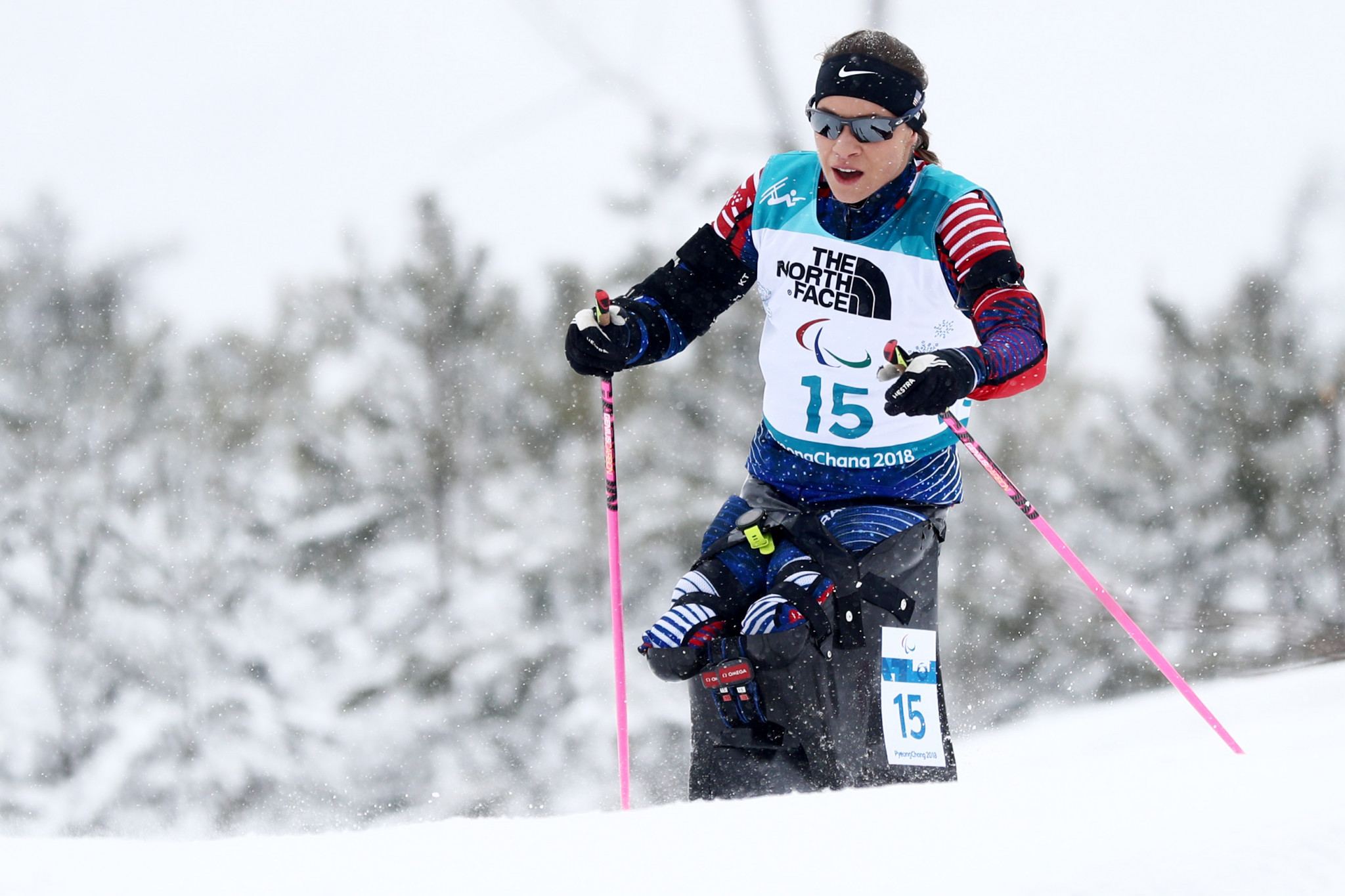 Oksana Masters earned her second gold medal on the second day of action at the World Para Nordic Skiing World Cup in Canmore.

The American claimed victory in the women’s sitting sprint event yesterday, before adding another triumph in the women's sitting middle event today.

Masters powered home in 21min 25.4sec, more than a minute clear of her closest challenger, compatriot Kendall Gretsch, who finished second in a real time of 23:22.3 and factored time of 22:26.2.

Russia’s Natalia Kocherova completed the podium, the same as yesterday's sprint event, achieving a time of 23:04.9.

The #ParaNordic World Cup starts in Canmore 🇨🇦 today! Read about the top contenders, the stakes and, of course, the skiers in the maple leaf uniforms in our preview ➡️ https://t.co/yGBtXF3vAA

He again led home Russia’s Ivan Golubkov in 25:11, winning by more than 30 seconds.