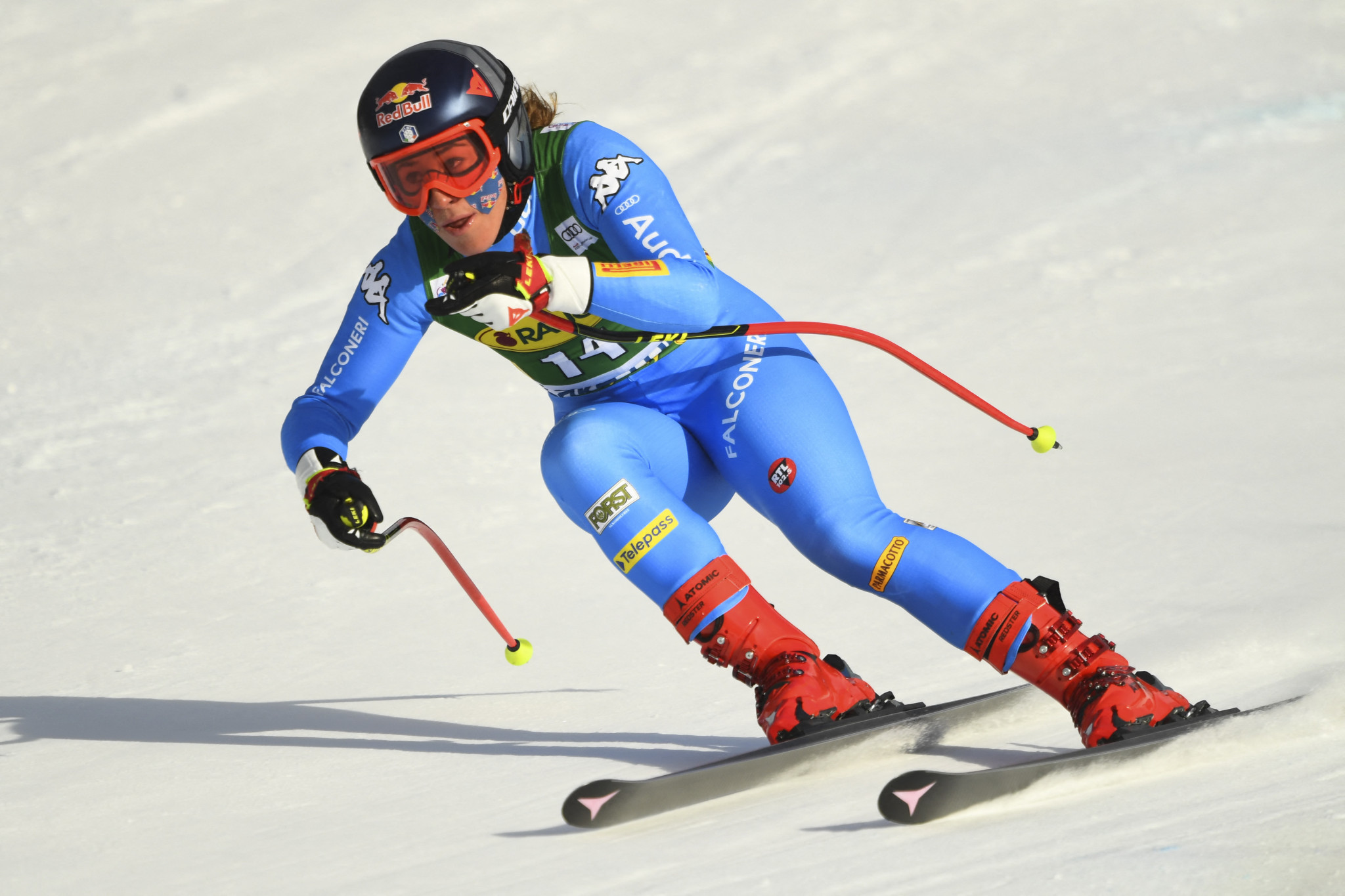 Goggia won both women's downhill events yesterday and Friday (December 3), and the Italian returned to the top step on the podium again in the super-G with another phenomenal showing.

The 29-year-old produced the leading time of 1min 18.28sec, 11sec clear of her nearest challenger.

Switzerland's world champion Lara Gut-Behrami finished second in 1:18.39, while Mirjam Puchner of Austria completed the podium in 1:18.72, finishing third for the second time in Lake Louise after doing so in the opening downhill.

The victory completes a clean sweep of victories for Goggia, who won four of the seven races to secure last season’s downhill World Cup title.

Goggia, who missed a home World Championships through injury last season, is building up towards a defence of her Olympic downhill title at the Beijing 2022 Winter Olympics next year.