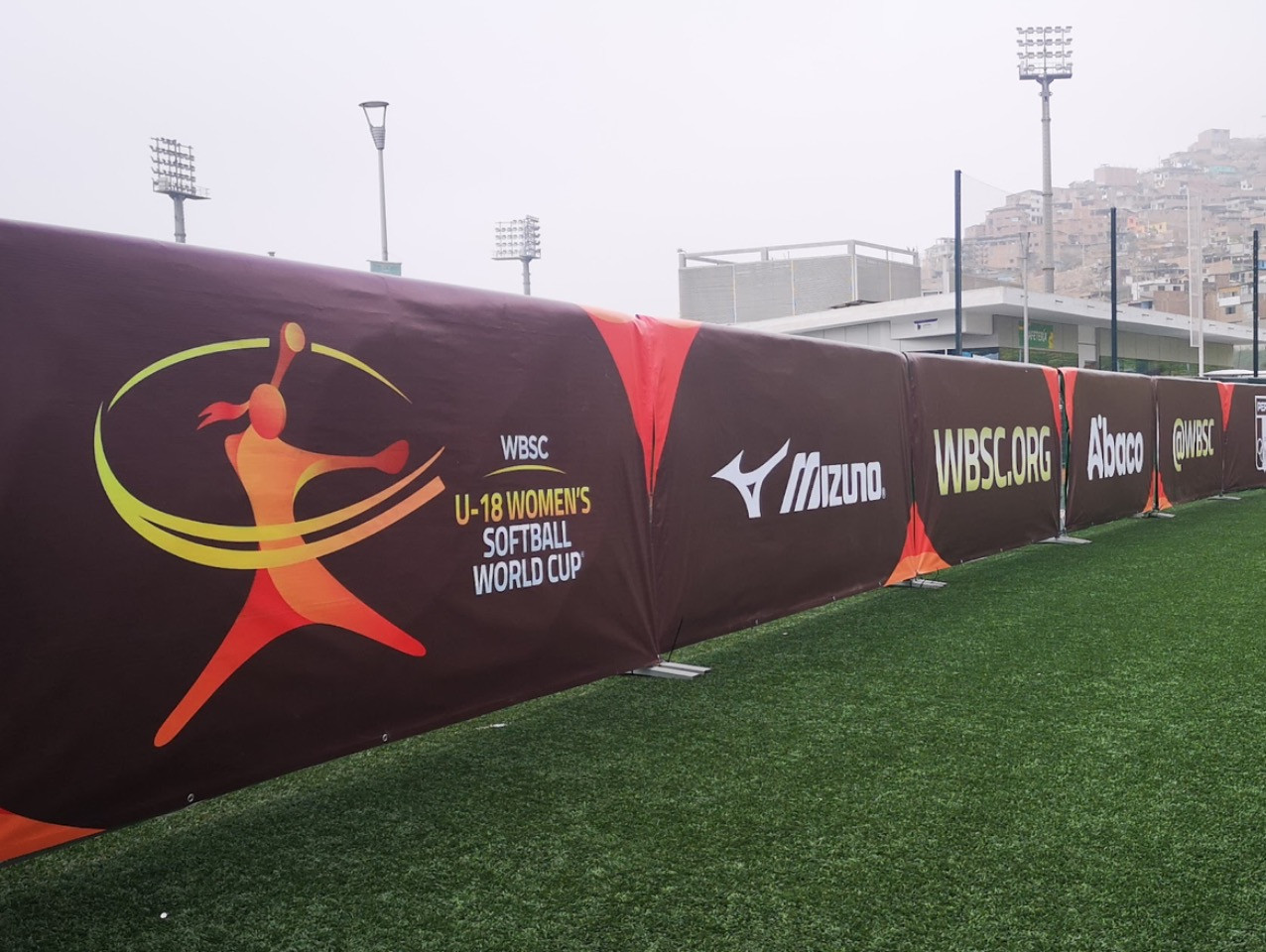 The United States will bid for a fourth consecutive title as the World Baseball Softball Confederation (WBSC) Under-18 Women's Softball World Cup gets underway in the Peruvian capital Lima tomorrow.

This is the first time the event has been staged as the Under-18 Women's Softball World Cup, having previously been held for the under-19 age group.

Ranked second in the world, the US enter the delayed eight-team tournament as strong favourites given the absence of five-time winners Japan, who have lost in the last three finals.

They have finished with a medal at all 13 editions of the junior version of the WBSC Women's Softball World Cup, including seven golds, and have reached every final since 1987.

The US take on Czech Republic in their first round-robin match tomorrow.

The tournament curtain-raiser features Chinese Taipei against Colombia, the lowest ranked team taking part at 40th in the world.

That is followed by a clash between two of the likely medal contenders in Mexico and Puerto Rico.

Mexico are ranked fourth in the world but are yet to finish on the podium at the Under-18 Women's Softball World Cup, with Puerto Rico one place behind them in the rankings.

An Opening Ceremony follows the match between Czech Republic and the US tomorrow, before hosts Peru start their tournament against The Netherlands.

Peru are 30th in the world rankings, while their opponents are 10th.

Teams will play each other once in the round-robin, which concludes on Saturday (December 11).

All eight will be required to play twice on one of the days as part of the schedule.

The medal matches are due to be held next Sunday (December 12), with third and fourth in the round-robin facing off for bronze and the top two competing for gold.

The World Cup has been delayed by a year because of the COVID-19 pandemic, but all players have remained eligible.

All fixtures will be played at the Villa Maria del Triunfo Softball Stadium, which previously held matches at the Lima 2019 Pan American Games.

The venue has been limited to 30 per cent of its capacity - equivalent to 500 tickets available for purchase each day - with fans attending required to show proof that they have been vaccinated against COVID-19.

South Africa had already been forced to withdraw from the event due to travel restrictions following the discovery of the Omicron variant.

WBSC will stream all matches live on Youtube and Facebook, while Megacable and the Czech Softball Federation have been granted exclusive broadcasting rights in Mexico and Czech Republic respectively.