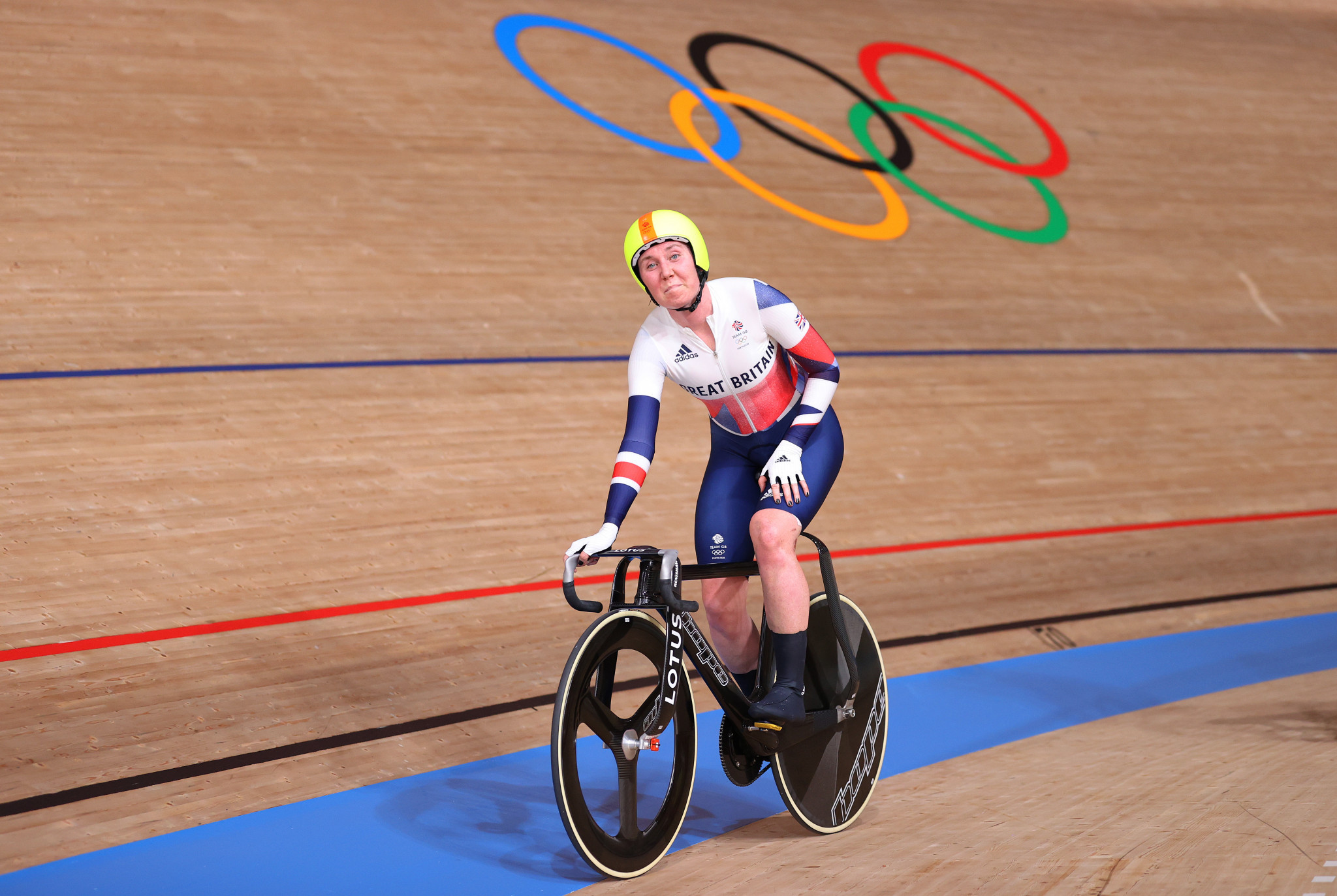 The International Cycling Union (UCI) Track Champions League doubleheader in London will draw the inaugural season to a close, after COVID-19 caused the cancellation of the planned finale in Israel.

The Sylvan Adams National Velodrome in Tel Aviv can no longer stage the season-ending event on December 11 because Israel has closed it borders to non-residents in an attempt to guard against the Omicron COVID-19 variant.

A planned UCI Track Champions League leg in Paris was scrapped earlier this year because the Velodrome National de Saint-Quentin-en-Yvelines was being used as a vaccination facility.

Britain's Katie Archibald returns home for doubleheader in London's Lee Valley VeloPark as the leader in the women's endurance standings.

Archibald, who won gold in the women's madison alongside Laura Kenny at Tokyo 2020 and has two Olympic gold medals in total, will look to build on a 13-point lead over Canada's Maggie Coles-Lyster after winning the women's elimination and scratch races in the second leg of the season in Panevežys.

Archibald is among three stars who have dominated the season to date.

The Netherlands' Harrie Lavreysen, who won men's and team sprint golds at Tokyo 2020, is 18 points clear of Germany's Stefan Bötticher after winning the sprint and kierin events last time out.

In the women's sprint, Germany's Emma Hinze is the dominant force, having opened up an 18-point lead over compatriot Lea Friedrich with wins in both sprint events across the first two meets of the season.

The only competitive discipline thus far has been men's endurance, with New Zealand's Corbin Strong winning both the scratch and elimination races in the season's opener in Mallorca, before Spain's Sebastian Mora emulated Strong in Panevežys.

Mora leads Strong in the overall standings by just two points, 59 to 57, with American Gavin Hoover in third on 53 points.