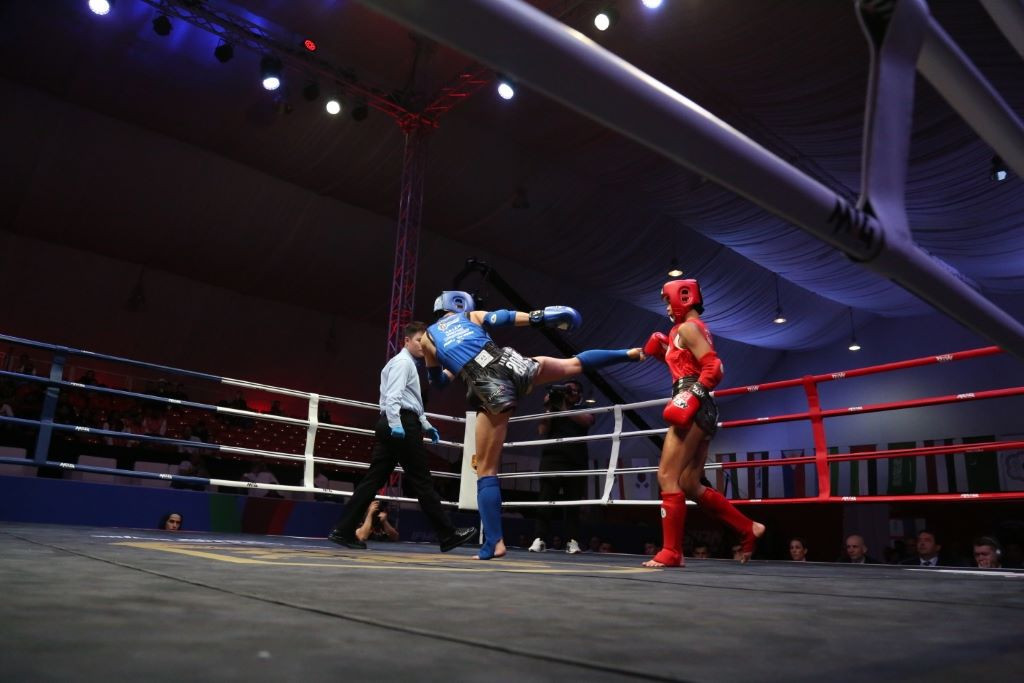 Russia will have the largest delegation of athletes at the International Federation of Muaythai Associations (IFMA) 2021 World Championships, which are due to get underway in Bangkok tomorrow.

It is set to send north of 100 athletes to the Championships, as countries touched down in Thailand in preparation for competition.

Hosts of the 2022 IFMA Senior World Championships, the United Arab Emirates were sent with much fanfare from Abu Dhabi Airport, led by IFMA Executive Board Member Tareq Al Muhairi, who said the team of 33 is ready to compete against the best in the world.

Competition is set to take place across youth, under-23 and senior divisions.

There will also be male and female wai kru competitions and coed muay mai.

The event will act as qualification for next year's Birmingham 2022 World Games.

In total, more than 1,000 athletes are due to compete.