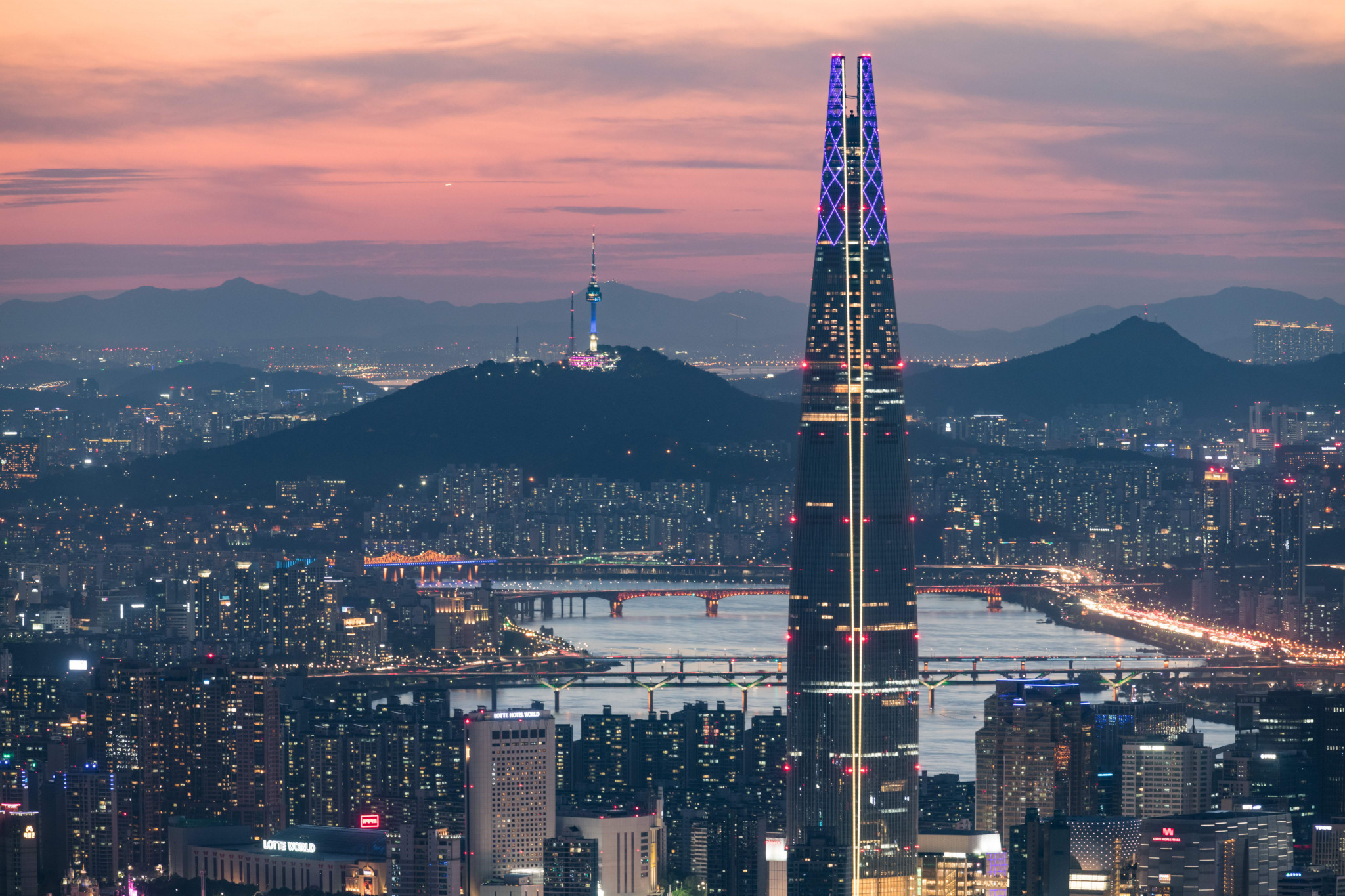 Seoul Marathon winner Park Min-ho has targeted a medal at the Hangzhou 2022 Asian Games to put South Korean distance running back on the map.

Park won the race on Sunday (November 28), which was held for the first time in nearly three years as a result of the COVID-19 pandemic.

The last staging was in March 2019 with the race boasting platinum status from World Athletics.

"I hope to become one of the top three runners in the 2022 Asian Games Hangzhou so that I can help revitalise the South Korean marathon field," said 22-year-old Park, according to The Dong A-Ilbo.

Ji Young-jun won the men's marathon at the 2010 Asian Games in Guangzhou, but South Korea has not won a medal since.

Atlanta 1996 Olympic silver medallist Lee Bong-ju did win back-to-back Asian Games marathons in 1998 and 2002, as well as the Boston Marathon in 2001.

The 91st edition of the Seoul race began with temperatures at two degrees Celsius below zero, with 26-year-old Choi Jung-yoon the first woman home.

Runners had to be fully vaccinated against COVID-19 and needed to submit a negative PCR test 48 hours before the start.

Their temperatures were taken before the race and their was a start-line sprinkling system for sanitisation.